Immigration officials are accused of allowing improper gynaecological procedures on detainees without their knowledge. 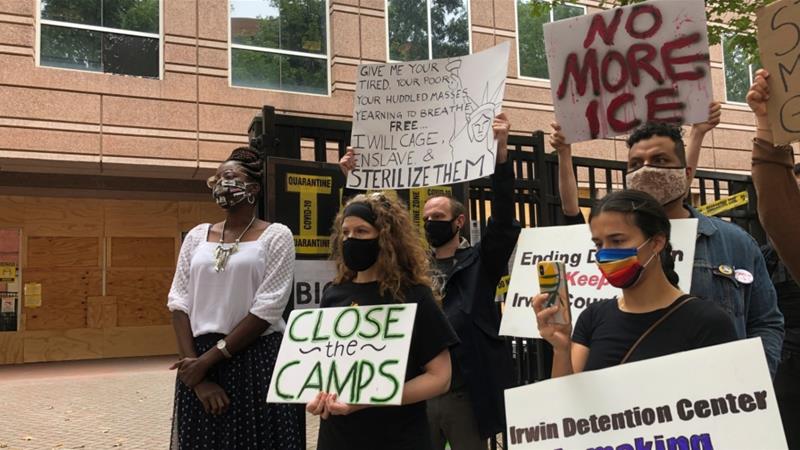 US immigration officials on Tuesday said a federal watchdog would investigate complaints made by a whistle-blower nurse in a Georgia immigration detention facility who alleged detainees had improperly received hysterectomies and other gynaecological procedures.

The allegations were made by Dawn Wooten, a former nurse at the Irwin County Detention Center (ICDC), in a complaint filed to the watchdog, the US Department of Homeland Security’s Office of the Inspector General, on Monday by advocacy groups Project South and the Government Accountability Project.

The Reuters news agency interviewed Wooten but could not independently confirm the claims of improper hysterectomies, or surgery to remove the uterus.

The allegations caused an outcry among Democratic legislators in the US, including House of Representatives Speaker Nancy Pelosi and US Senate Democratic Leader Chuck Schumer.

US Immigration and Customs Enforcement (ICE) denied the allegations. Dr Ada Rivera, the medical director of the ICE Health Service Corps, said in a statement that since 2018, only two individuals at the Irwin centre in Georgia were referred for hysterectomies based on recommendations by specialists that “were reviewed by the facility clinical authority and approved”.

LaSalle Corrections, the private contractor that runs the facility, said in a statement it “strongly refutes these allegations and any implications of misconduct” at the Irwin centre.

Democrat Congresswoman Pramila Jayapal, said she had spoken to three attorneys representing women at the detention centre, and that there may be a minimum of 17 migrant detainees who were subject to unwanted procedures.

The controversy is the latest issue in the handling of migration by US President Donald Trump’s administration, which critics have called “racist”.

Trump, running for re-election on November 3, ran his 2016 campaign for president on building a wall on the US-Mexico border, and called Mexicans “drug dealers”, “criminals” and “rapists” as he announced his campaign.

Trump also promised to ban immigration and asylum seekers from Muslim-majority nations, which lead to his controversial “Muslim Ban”.

Wooten told Reuters on Monday women who complained of heavy periods or asked for birth control would be sent to outside gynaecologists and sometimes receive hysterectomies but many did not fully understand what medical procedures were being ordered.

“A lot of them said that they didn’t understand what was being done to them. Nobody explained it to them,” she said.

Attorneys representing detainees at Irwin told Reuters several women had complained about gynaecological treatment by an outside provider to the facility. 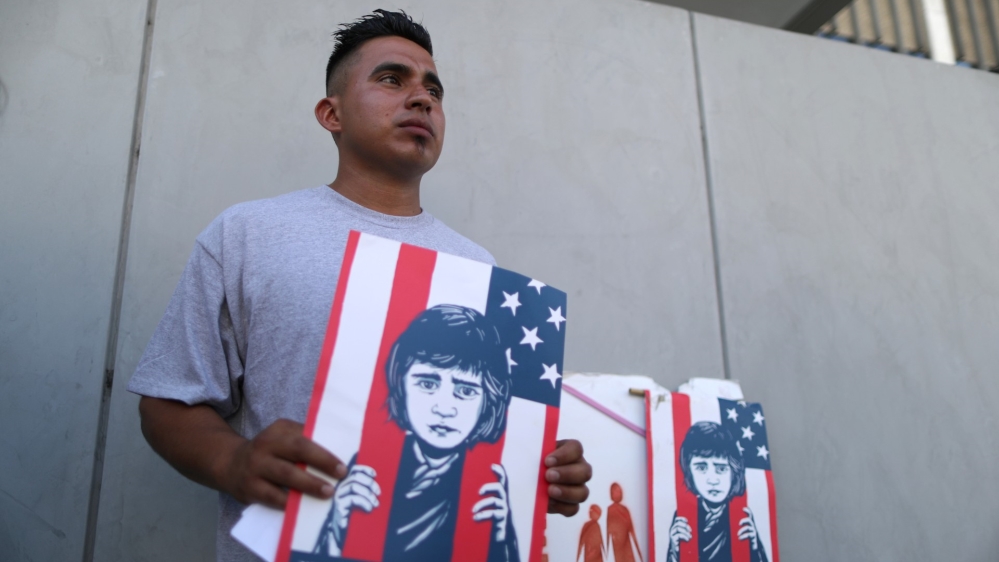 Sarah Owings, a Georgia-based immigration attorney, told Reuters she and other advocates were collecting information about hysterectomies performed on detainees, and had put out a call to attorneys to review their files. She had no evidence to suggest these surgeries were widespread, she said.

“I do think there’s a situation in which healthcare is not up to par in these places and that there is absolutely room to have lack of oversight,” she said.

Elizabeth Matherne, another immigration attorney in Georgia, recalled complaining to detention centre officials about treatment her clients said they were receiving from an outside gynaecologist.

ICE said in its statement: “A medical procedure like a hysterectomy would never be performed against a detainee’s will.”