Labour MP Meg Hillier, head of the public accounts select committee, has slammed Boris Johnson and No. 10 for ditching the plans for White House-style briefings from the press room which cost taxpayers £2.6m. Speaking to talkRADIO Ms Hillier, the Labour MP for Hackney South and Shoreditch, branded the room as a “Boris Johnson vanity project” and an example of his “habit” of spending taxpayers money like his own. She went on to say the public accounts committee won’t “look into specifically that project” but said the group “may well look into” the spending of the government.

Furious Ms Hillier said: “It all smacked of a Boris Johnson vanity project.

“He has this habit, he did it when he was at City Hall in London as Mayor.”

The Labour MP went on to slam Boris for having “a big idea, splashes the money, not his money of course taxpayers money, so big spend.”

She added: “Then we end up with a white elephant, and you can look at the Garden bridge which never actually happened.” 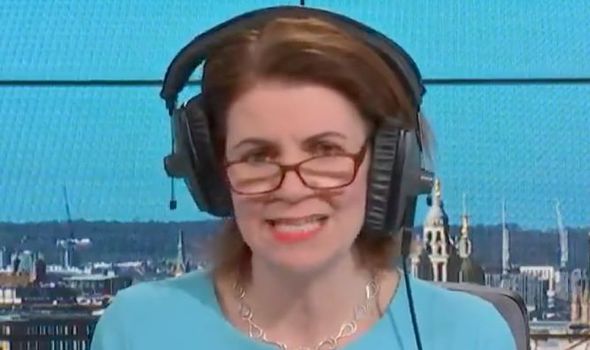 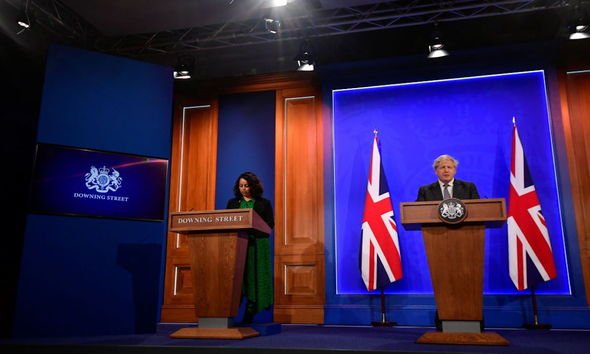 Hillier then went on to reel off a series of other failed Boris projects.

She said: “You can look at the sculpture in the Olympic Park, the zip-wire, there are so many issues that he’s done.

“And I’m afraid to say it is a habit of his to spend taxpayers’ money like it’s (his) money.”

In a damming conclusion, she slammed Boris saying “he needs to remember who’s paying his wages.” 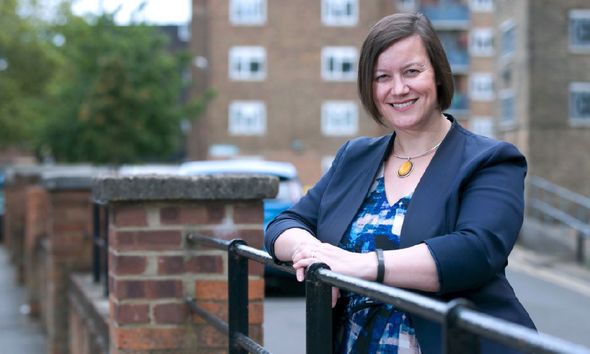 Former BBC journalist Allegra Stratton was due to give daily White House-style briefings to the press in the new room.

But now the plans have been shelved and daily press briefings will not go ahead.

The room cost the taxpayer £2.6 million and is kitted out with Union Jacks, wood panelling, Downing Street branded podiums, a stage and tv equipment. 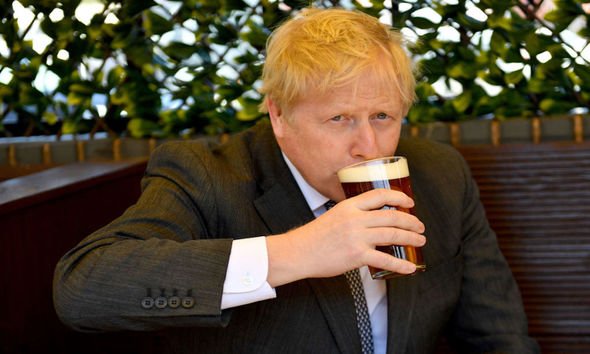 The news comes amid a tense 24 hours in Downing Street after the sacking of Veterans minister Jonny Mercer.

Mr Mercer was sacked last night after threatening to quit in a row over the prosecutions of retired soldiers who served in Northern Ireland.

The Tory MP is understood to have signalled he would resign in frustration over the Government’s failure to protect former troops over crimes allegedly committed during the Troubles.

Mr Mercer later said he was “sorry to have been relieved of my responsibilities” and he had been “forced” to quit.