Speaking on Brexitcast, Laura Kuenssberg claimed people on both sides of the Brexit negotiations are “missing” the big personalities of people like Jean-Claude Juncker and Dominic Cummings as talks reached a stalemate this week. The BBC political editor claimed the former European Commission President and Boris Johnson’s former special adviser might have just moved talks forward with their forceful approaches.

She said: “In the Cabinet now some people think that the evidence of the EU now having bi**y corners and not being as united as the first time around, means that their argument kind of indicated that actually, in the end, the EU did show its different interests.

“And they were quite not united all along.

“That then raises questions about the sort of personnel that has been around this time.

“And the second thing that will raise eyebrows that has just been whispered around on both sides is that this time around people are really missing Jean-Claude Juncker and Martin Selmayr and even Dominic Cummings.

“Those political characters who could call the bluff, cut through, maybe make some people very cross, maybe being too forceful. 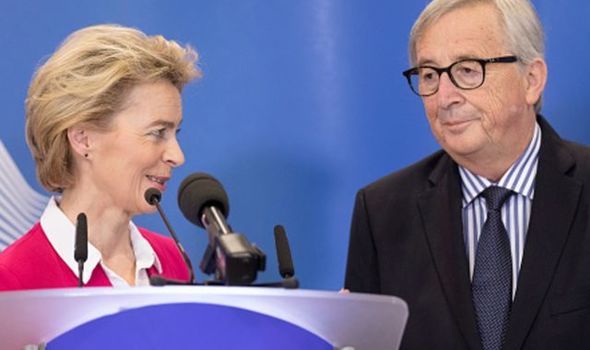 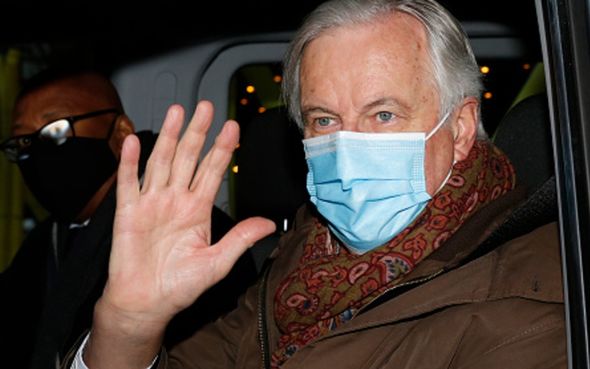 “But it’s interesting, this time around we’re in a different situation.

It comes as Prime Minister Boris Johnson warned that talks with the European Union on a trade deal were proving “very tricky” ahead of a crunch meeting with Brussels’ top official.

Mr Johnson said he was still hopeful about reaching a deal but it was proving “very, very difficult” to make progress.

Later this week Mr Johnson will head to Brussels for face-to-face talks with European Commission chief Ursula von der Leyen in an attempt to salvage a deal, with time running out before the current trading arrangements expire at the end of the month.

Mr Johnson said he hoped the “power of sweet reason” would triumph but Brussels had to accept there were limits to what terms the UK would be prepared to accept.

Talks have faltered on the issues of fishing rights, the “level playing field” measures aimed at preventing the UK undercutting the EU on standards and state subsidies, and the way that any deal would be governed.

In a message to Brussels, the Prime Minister said: “Our friends have just got to understand the UK has left the EU in order to be able to exercise democratic control over the way we do things. 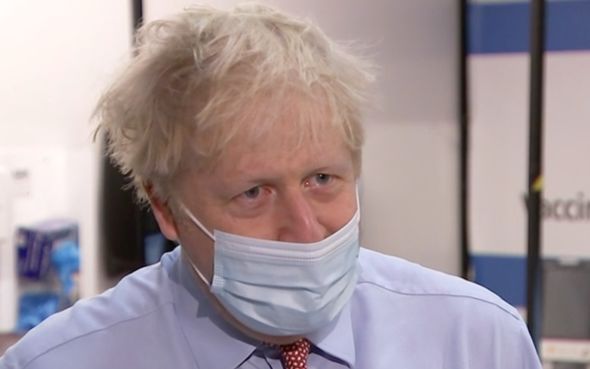 “There is also the issue of fisheries where we are a long way apart still.

“But hope springs eternal, I will do my best to sort it out if we can.”

Mr Johnson’s trip to Brussels is seen as a make-or-break moment for the process after months of talks led by Lord Frost and the EU’s Michel Barnier.

The Prime Minister acknowledged that there may be a point where it is “time to draw stumps” and accept that a deal is impossible.

“There are just limits beyond which no sensible, independent government or country could go and people have got to understand that.”

He again insisted the UK will “prosper mightily” with or without a trade deal with the European Union, despite grim warnings from the budget watchdog and the governor of the Bank of England about the impact.