Home » Politics » Want to keep the socialists out! Jacob Rees Mogg blasts Starmer will be ruinous for UK

Conservatives 'want to keep the socialists out' says Rees-Mogg

When asked why Penny Mordaunt made the unexpected move of endorsing her former rival Liz Truss, Mr Rees-Mogg told GB News: “I think that tells you something about the Conservative Party.  We are ultimately all on the same side.

“We won an election, and we want to keep the socialists out because we think they have been ruinous for the country.

“And whoever wins, in the end, will have loyal support from Conservative members up and down the country.

“And Penny has shown that and shown that to my mind with considerable grace.” 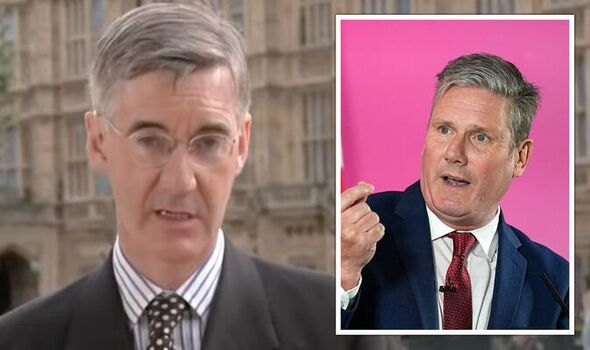 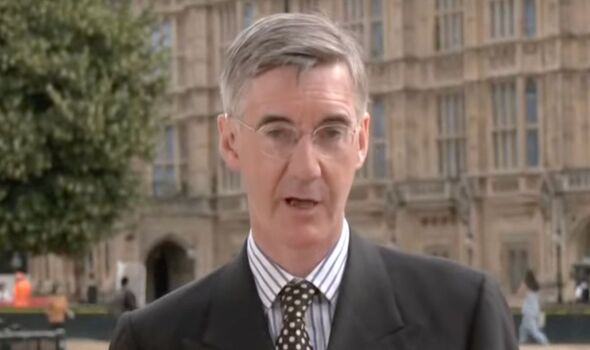 GB News’ Isabel Webster confronted Mr Rees-Mogg, asking: “Is this just a case of trying to perhaps leak a poll that might prompt people to vote, to make sure there is no complacency here?”

Mr Rees-Mogg hit back: “I’m sure not. There are very strict rules that pollsters adhere to. There’s a code of conduct for pollsters to stop leaking people leaking polls that they think may have a particular desired effect. And it requires information to be published and so on.

“The details of the poll have been published and I believe it wasn’t actually commissioned by Liz Truss. But her campaign was aware of it.

“But is a reminder that elections aren’t won until people have cast their votes. Votes are counted. And it’s really important that every supporter of Liz Truss vote in this election.” 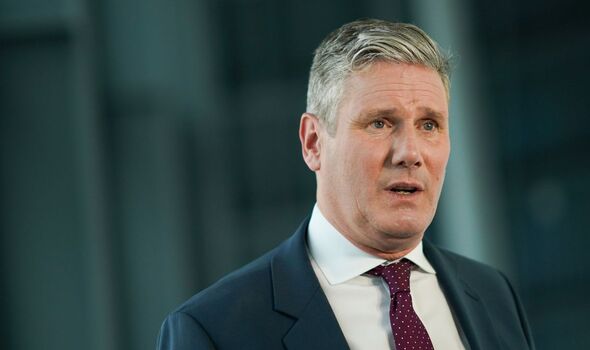 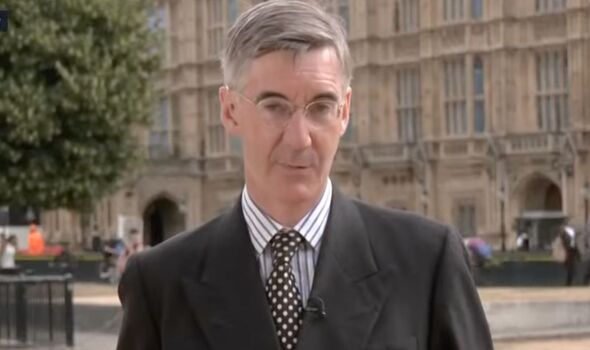 Liz Truss has gained the backing of several Tory figures in recent weeks, with the latest being Penny Mordaunt – her formal rival in the Tory leadership race.

Penny Mordaunt, a former Tory leadership hopeful seen as a dark horse in the race, lost in the last round opposing her to Rishi Sunak and Liz Truss despite her unexpected rise within the Conservative Party. 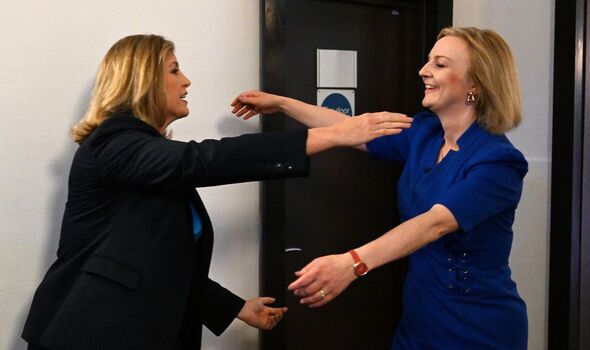 However, it remains unclear whether endorsements will be enough for Liz Truss to become the next Prime Minister.

According to an exclusive survey by Ipsos, 49 percent of Conservative members say Rishi Sunak has what it takes to be a good Prime Minister against 40 percent for rival Liz Truss.

The 160,000 members of the Tory party started voting on Monday and will cast their ballots until September 2, with the winner officially announced on September 5.