Home » Politics » We’ll drink to that! Great news for punters as Rishi Sunak plans to freeze VAT on pubs

In great news for restaurant owners and pub-goers alike, VAT is likely to remain at just five percent until at least June. The low tax rate could even be extended until the end of the year.

The hospitality sector saw the low VAT rates as a lifeline last summer, helping them bring in some much-needed cash without having to cut a large share for HMRC.

Many pubs and restaurants also passed on the saving to customers, meaning Brits could enjoy cheaper drinks and meals out with friends.

Hospitality has been one of the sectors crippled the most by the pandemic, with pubs and restraints being forced to close for much of the past year.

They will also be one of the slowest parts of the economy to reopen as England unwinds from its third national lockdown. 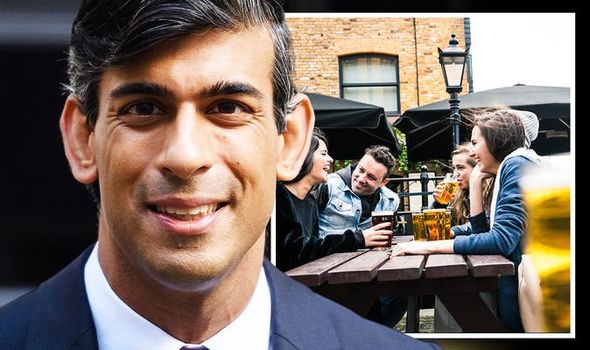 Groups of six will be allowed to meet for a meal of a drink outdoors from April 8, but it will not be until May 17 at the earliest that indoor hospitality can reopen.

Yesterday Mr Sunak told Times Radio hospitality remained one of his priorities in the Budget.

He said: “It’s because I care about that industry and the people who work in it that I want to try and do what I can for those jobs.

“They should feel reassured they remain uppermost in my mind.”

According to The Sun, Treasury sources have indicated an extension of the super-low VAT rate will remain for at least another three months to help the hospitality sector recover.

But the Chancellor is also under pressure to slash beer duty in his Budget on Wednesday afternoon. 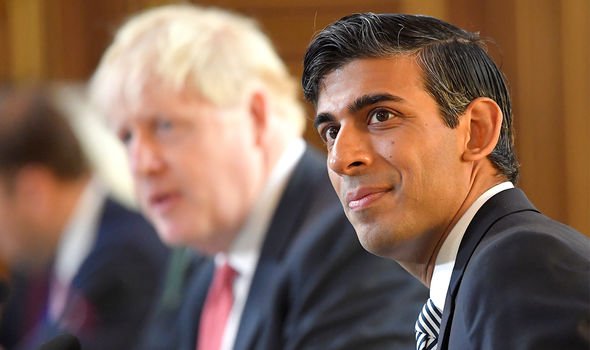 Brits pay 54p in beer duty for every pint of five percent ABV – three times higher than the average across the EU.

Last year Mr Sunak announced a freeze in beer duty and the Long Live The Local campaign is urging him to go further this time around.

David Cunningham, the campaign’s programme director, said: “While a freeze in beer duty was welcomed in March 2020, pubs and brewers have faced a year of lockdowns and severe trading restrictions.

“The Chancellor must recognise the plight facing pubs and brewers and give them the cut for which they, and so many people, have been asking for three years – it’s never been more needed. 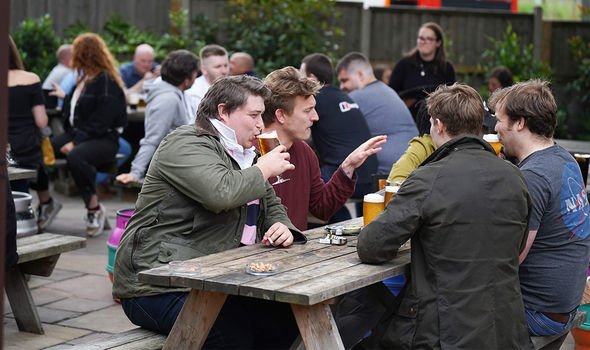 “Without support from Government, we’re at real risk of losing thousands more pubs from our villages, towns and cities.”

Emma McClarkin, CEO of the British Beer & Pub Association added: “We appreciate all the Chancellor has provided the beer and pub industry throughout the pandemic, but the job is far from over.

“A cut in beer duty will give our publicans and brewers an opportunity to reduce mounting costs, allowing them to survive and thrive when they are able to open again.”

As many as 2,000 pubs have closed for good over the past year as a result of the pandemic.

There are fears many more will need to shut unless the Treasury takes urgent action in the Budget.