The First Minister will give a statement to MSPs this afternoon laying out the Scottish Government’s immediate priorities. The SNP leader will pledge to hold a fresh independence referendum – after Scots voted to stay in the United Kingdom in 2014.

Ms Sturgeon is expected to say: “And so that people in Scotland, not Boris Johnson, get to decide Scotland’s future, we will hold a referendum on whether to become an independent country.

“In my view, this parliament will be the most important in our devolved history.”

It comes after the First Minister told Prime Minister Boris Johnson it was a “matter of when – not if” another vote on whether to split the Union would take place following the election of a pro-independence majority in Holyrood earlier this month.

Before the Scottish Parliament election, the SNP published an action plan for the first 100 days of government, saying it would kick-start the recovery from coronavirus. 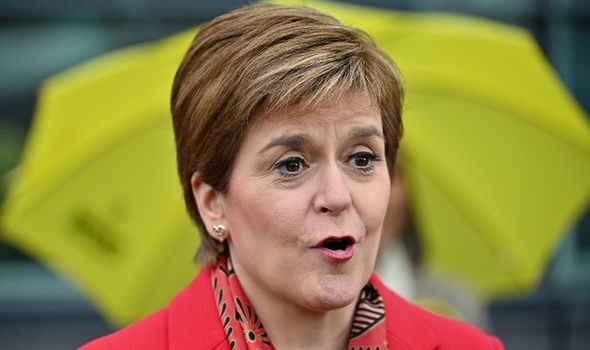 In her statement to MSPs today, Ms Sturgeon will say: “We set out an ambitious programme to kick-start recovery, and we said people in Scotland had the right to decide their future when the current crisis has passed.

“Three weeks ago we were elected on a clear mandate, with a record number of votes, to deliver on those commitments – and that is exactly what we intend to do.

“In this parliament we will make a decisive shift towards becoming a net zero nation.

“We will implement a plan to transform our economy as we do so. 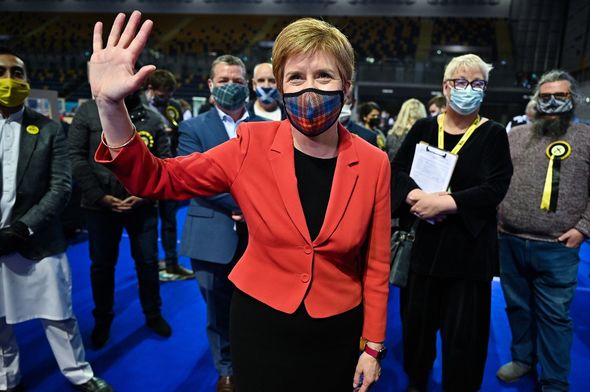 “We will tackle child poverty and promote equality of opportunity.

“We will invest in our public services and establish a new national care service.

“And so that people in Scotland, not Boris Johnson, get to decide Scotland’s future, we will hold a referendum on whether to become an independent country.

“In my view, this parliament will be the most important in our devolved history.” 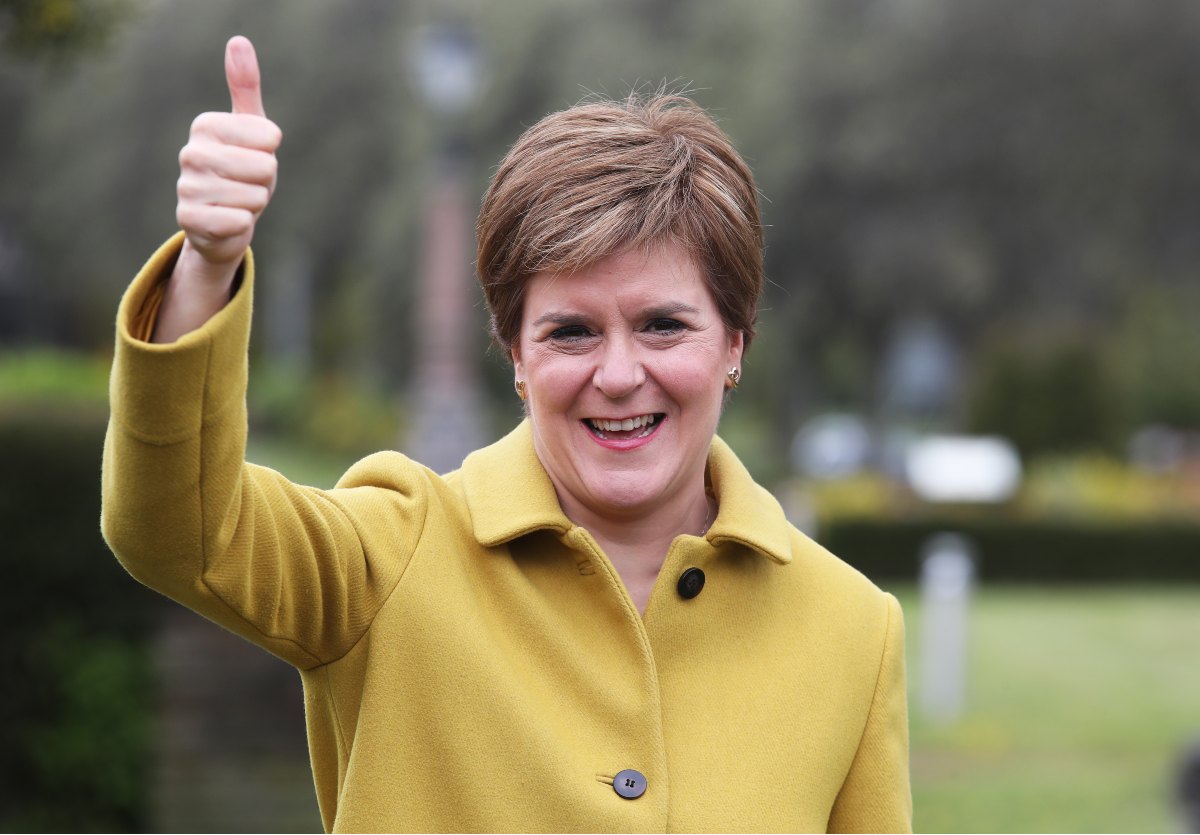 She will add: “The last 15 months have been full, far too full, of sadness and heartbreak, but they have also reminded us once again of people’s capacity for ingenuity, compassion and solidarity.

“There are very few changes now which seem unimaginable, or unachievable.

“That is why the plans I am setting out today are unashamedly ambitious.

“We will tackle the Covid crisis as our immediate priority. 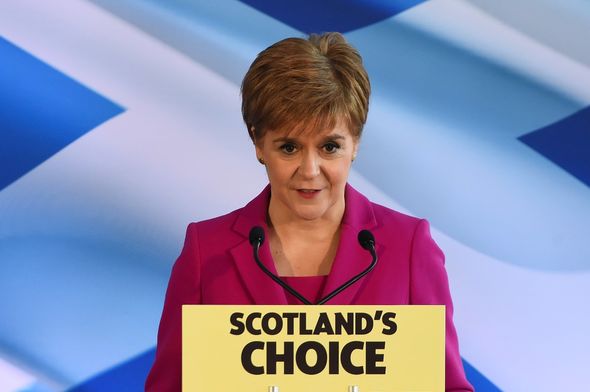 “But we will also lead by example in addressing the climate crisis.

“We will create a national care service, to match the post-war National Health Service.

“We will widen opportunities for young people, to ensure that their futures are not limited by this pandemic.

“We will build a modern, high-tech economy, while staying true to enduring values of fairness and compassion.

“The programme I am setting out today is rooted in today’s reality, but it also shows how we can shape a brighter tomorrow.”

Scots rejected independence in the 2014 referendum by 55 percent to 45 percent.