Mr Fabricant told his fellow Conservative MP that “knifing” Boris Johnson had been a mistake, one he compared to the Labour Party removing Tony Blair as leader in 2007. Praising the Prime Minister’s record, the Tory MP highlighted the rollout of the Covid vaccinations scheme and support for Ukraine against Russia during the Commons debate on a confidence motion against Mr Johnson’s Government.

Mr Fabricant told MPs: “I personally think that our party is making the same mistake that the Labour Party made when they knifed Tony Blair.

“But may I say to my honourable friend, is he aware that the excess death rates in Europe show that thanks to his early intervention with a vaccine, fewer people died in the United Kingdom than the majority of other European countries.

“And thanks to my Right Honourable friend’s intervention Kyiv is still a part of Ukraine and not a part of Russia.”

The Prime Minister replied: “I thank him very much. And I think he’s absolutely right in what he says about the record of the NHS, the record of this country in beating back Covid. 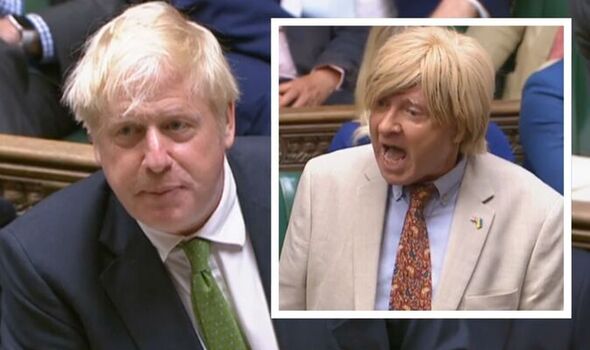 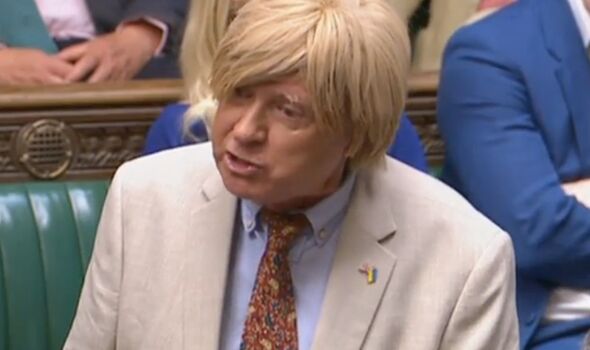 “And what a pity it was that the right honourable gentleman opposite, the Leader of the Opposition, came so many times to this place and said that we had the worst record in Europe. He’s never taken it back.”

Mr Johnson, opening the debate on the confidence motion, said: “I have no idea why the Leader of the Opposition (Sir Keir Starmer) has insisted that we must have a confidence motion today when we could be sparing people from online harms, we could be fixing the defects in the Northern Ireland Protocol, ending the pointless barriers to the trade in our country, but since he wants one…”

Speaker Sir Lindsay Hoyle intervened to say: “It might be just helpful, it’s actually the Government that’s put it down today.”

Mr Johnson added: “He (Sir Keir) wants one and since they want one, it’s his constitutional prerogative, we will comply and we will win.”

The Prime Minister said he would go on to explain why he is in charge of “one of the most dynamic governments of modern times”.