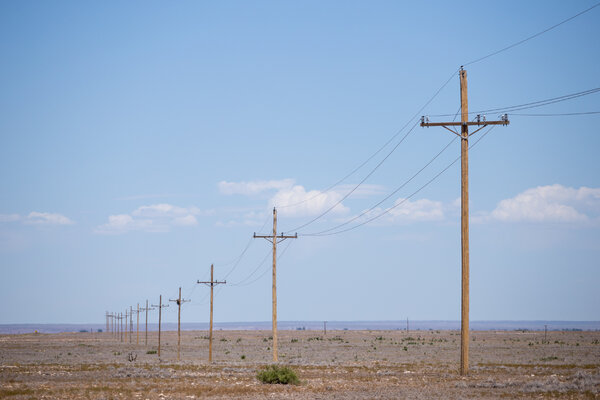 The expansive $1 trillion infrastructure bill that the Senate passed on Tuesday — a 2,702-page bipartisan deal that is the product of months of negotiating and years of pent-up ambitions to repair the nation’s crumbling infrastructure — would amount to the most substantial government expenditure on the aging public works system since 2009. The bill — which passed 69-30, and goes next to the House — is also stuffed with pet projects and priorities that touch on nearly every facet of American life. Here are some of the major provisions.

About $110 billion will go to roads, bridges and transportation programs.

Much of the legislation is directed toward roads and bridges, devoting billions of dollars to address an expansive backlog of repairs across the country and shoring up the nation’s highways and other infrastructure to withstand the toll of climate change.

The bill also increases funding for programs intended to provide safe commutes for pedestrians, and creates a $350 million pilot program for projects that reduce collisions between vehicles and wildlife. And the legislation formally establishes a federal program intended to encourage children to walk or bike to school.

Transportation experts say the $110 billion is just a fraction of what is needed to address the nation’s unaddressed repair needs, with the latest estimate from the American Society of Civil Engineers estimating a $786 billion backlog for roads and bridges alone.

The measure also includes $66 billion in new funding for rail to address Amtrak’s maintenance backlog, along with upgrading the high-traffic Northeast Corridor from Washington to Boston. For President Biden, an Amtrak devotee who has taken an estimated 8,000 round trips on the line, it is a step toward fulfilling his promise to inject billions into rail.