Home » Politics » When is the Queen’s speech? State opening of Parliament taking place this week

Prime Minister Boris Johnson will be celebrating this weekend following a round of successes for the Conservatives in local elections across England. Now sights are on next week, when the State Opening of Parliament will take place, including a speech from the Queen laying out the government’s agenda going forward.

One controversial proposal back on the agenda is the Police, Crime, Sentencing and Courts Bill, which would give stronger power to police in England and Wales.

This legislation gives police the power to shut down protests judged as overly noisy or disruptive, with those convicted liable to fines or jail terms.

The Bill had been abandoned last year following a wealth of violent protests across the UK last year.

The Police, Crime, Sentencing and Courts Bill had been drawn up following protests by Extinction Rebellion and the Black Lives Matter movement.

Read More: McDonnell explodes at Starmer for being influenced by Mandelson 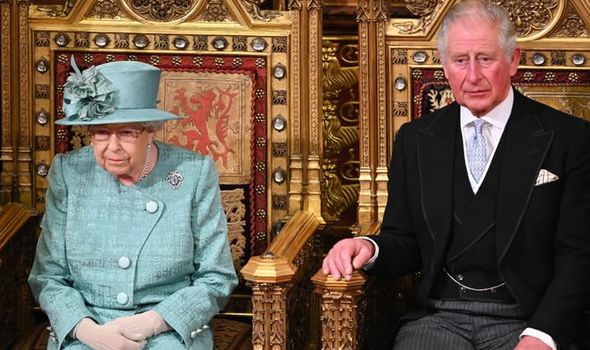 Mr Johnson has said the State Opening of Parliament will put attention back on his Government’s so-called “levelling up” agenda.

The Prime Minister said: “The impact of the pandemic on people’s lives has been unique in our history.

“My Government is still focused on beating this disease, saving lives and livelihoods and rolling out vaccines, but I am also determined that we look forward and get on with fulfilling the promises we have made to the British people.

“Not only will we address the legacies of the pandemic, we will go further to unite and level up the country, fight crime and create opportunities up and down the country for businesses and families to build brighter futures.” 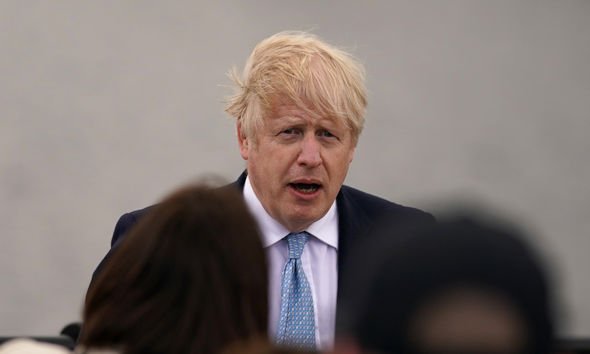 When is the Queen’s speech?

The Queen’s Speech is due to take place on Tuesday, May 11.

This sees the Queen set out the Government’s agenda going forward, in what the State Opening of Parliament.

Tuesday’s speech will be the first return to duties for the Queen, 95, since her husband Prince Philip died last month.

Reports state Prince Charles, 72, will accompany his mother to the ceremony.

The event – usually one of great tradition and ceremony – will be scaled back this year due to the coronavirus pandemic and continuing restrictions.

When the Queen visits Westminster, there will be a reduced royal procession into the House of Lords, fewer MPs and no diplomatic or non-parliamentary guests to be permitted.

The Queen gives her speech from the House of Lords, something which she has done throughout her reign.

Although the Queen reads the Speech, it is written by the Government and approved by the Cabinet. 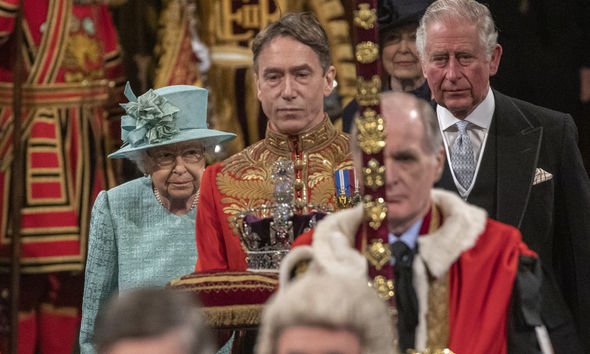 The speech contains an outline of its policies and proposed legislation for the new parliamentary session.

Every single State Opening has been attended by the Queen since 1952, except for 1959 and 1963 when she was expecting her sons Prince Andrew and Prince Edward respectively.

The event is a unique one, seeing “three elements of legislature – the House of Lords, the House of Commons and the Queen” come together according to the Royal Family website.

The Queen usually travels to the Palace of Westminster in a State Coach escorted by the Household Cavalry. 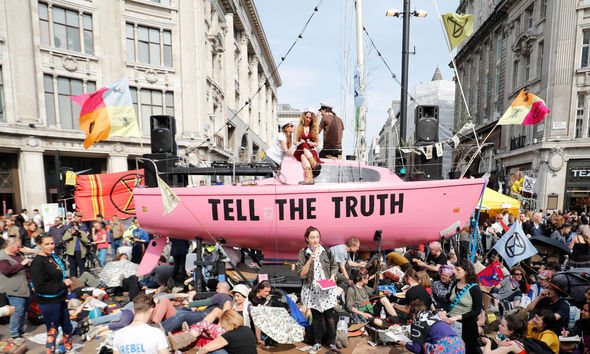 When she arrives, the Queen then dons the red Robe of State and leads a procession into the House of Lords.

No 10 officials confirmed the Queen’s Speech will see the return of both the Police, Crime, Sentencing and Courts Bill and the Environment Bill.

The latter will lay out legally binding environmental targets in the run-up to the international Cop26 summit in Glasgow later this year.

They defended the Police, Crime, Sentencing and Courts Bill, arguing it would overhaul sentencing to keep serious sexual and violent offenders behind bars for longer, while also boosting police stop and search powers to tackle knife crime.

Downing Street said the Government’s new legislative programme would be directed on supporting the nation’s recovery from Covid-19, backing the NHS and spreading opportunity across the UK.

Officials said the incoming legislation would support jobs, businesses and the economy while delivering on the Government’s commitments to create safer streets and neighbourhoods and achieve net-zero greenhouse gas emissions by 2050.

One element not confirmed is social care reforms, something which the Prime Minister had pledged when elected in 2019.

When Mr Johnson was asked last week if social care would feature in the monarch’s speech, Mr Johnson said his blueprint for the long-term overhaul of the sector and its funding would be brought forward in the “next few months”.