WASHINGTON (Reuters) – A whistleblower who says he was removed as director of a government research office because he raised concerns about coronavirus preparedness will testify before a U.S. House of Representatives panel on Thursday. 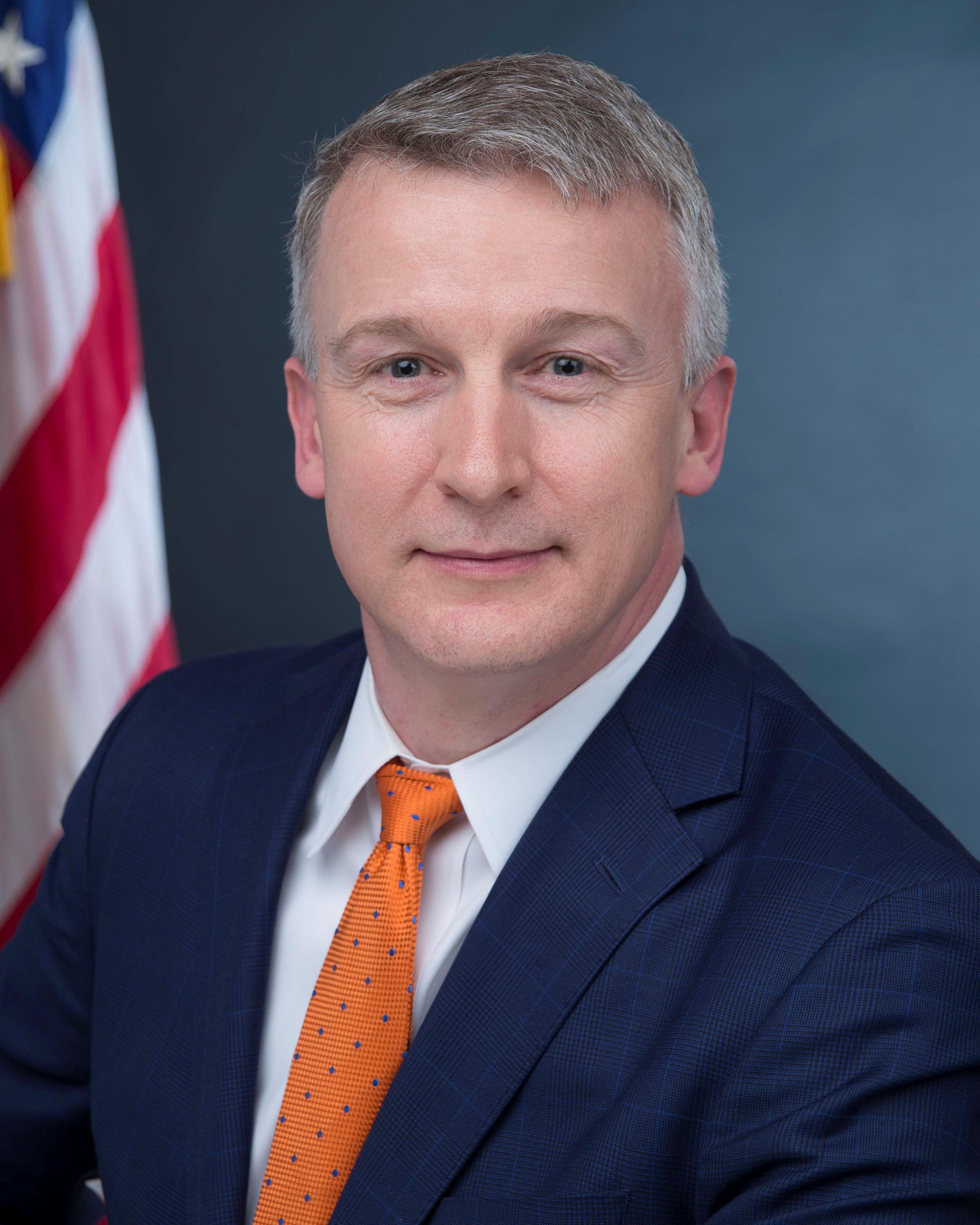 The House Committee on Energy and Commerce’s health subcommittee will hear from Rick Bright, who until last month served as director of the Biomedical Advanced Research and Development Authority, or BARDA, which is responsible for developing drugs to fight the coronavirus outbreak.

“Science – not politics or cronyism – must lead the way to combat this deadly virus,” Bright will testify, according to written remarks made public on Wednesday.

Bright said he wanted his testimony to be “forward looking,” adding that the U.S. faces “grave risks” if it eases restrictions too quickly and fails to develop a national coordinated response.

He is to testify two days after leading U.S. infectious disease expert Dr. Anthony Fauci warned a Senate committee that a premature lifting of lockdowns could lead to additional outbreaks of the deadly coronavirus. President Donald Trump blocked Fauci from testifying to the Democratic-controlled House.

In a whistleblower complaint filed with a government watchdog last week, Bright said that he warned about the virus in January and was met with hostility from leaders of the U.S. Department of Health and Human Services, who oversee BARDA.

Bright, who was reassigned to a new government job last month, said he was ousted from BARDA because he resisted efforts to push hydroxychloroquine and the related chloroquine as cures for COVID-19, the respiratory illness caused by the coronavirus.

Bright said in the statement last month that the U.S. government has promoted the medicines as a “panacea” even though they “clearly lack scientific merit.”

HHS spokeswoman Caitlin Oakley has disputed Bright’s account, saying in a statement on Tuesday that he was transferred to a job where he was entrusted to spend around $1 billion to develop diagnostic testing.

“We are deeply disappointed that he has not shown up to work on behalf of the American people and lead on this critical endeavor,” Oakley said.

Bowen warned in January that the United States would run out of medical-grade face masks if it did not ramp up production, according to emails included in Bright’s whistleblower complaint.