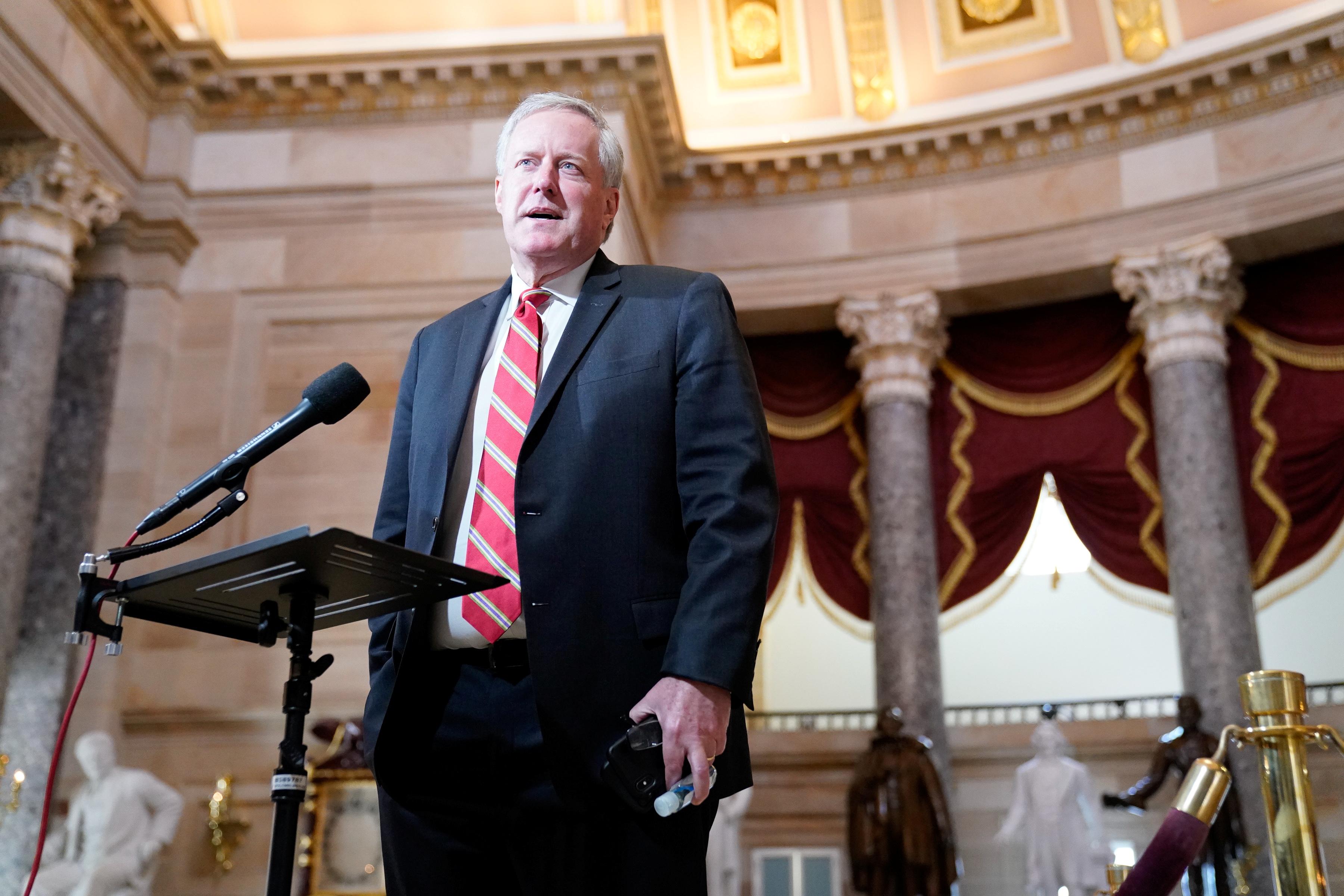 WASHINGTON (Reuters) – White House Chief of Staff Mark Meadows said on Sunday that the United States will hold an election on Nov. 3 and that President Donald Trump was raising concerns about mail-in ballots when he floated the idea of delaying the U.S. vote.

“We’re going to hold an election on November 3 and the president is going to win,” Meadows said on CBS’ “Face the Nation.”