WASHINGTON (Reuters) – The Trump administration scrambled on Monday to assure Americans it was responding to a widening coronavirus outbreak as stock markets plunged and top health officials urged some people to avoid cruise ships, air travel and big public gatherings.

U.S. President Donald Trump, who has repeatedly played down the threat posed by the flu-like virus sweeping the globe, was planning to meet with Treasury Secretary Steven Mnuchin and other members of his economic team to weigh possible action, an administration official told Reuters.

Paid sick leave is among policy steps being considered, the official said on condition of anonymity. The chairman of the Senate Finance Committee is exploring targeted tax relief to address the impact of the outbreak, a spokesman said separately.

Florida’s Department of Health said it was advising anyone who had traveled internationally to “self-isolate” for 14 days upon returning to the United States, as the number of confirmed U.S. cases reached 566, including 22 deaths, according to state public health authorities and a running national tally kept by the Johns Hopkins University.

Thirty-four U.S. states and the District of Columbia have reported infections of the respiratory illness COVID-19 that can lead to pneumonia, according to the U.S. Centers for Disease Control and Prevention (CDC).

U.S. stock markets, which have sold off in the past two weeks on fears the outbreak would push the global economy into a recession, plummeted on Monday, triggering a brief trading halt on the New York Stock Exchange. The benchmark S&P 500 and the Dow were down more than 7%. [nL8N2B24UB]

Trump, who often points to the stock market as a gauge of his economic record, criticized news media organizations’ coverage of the outbreak in a tweet and accused Democrats of hyping the situation “far beyond what the facts would warrant.”

The Republican president did not have any coronavirus-related events on his schedule heading into Monday despite growing signs the outbreak was disrupting the economy and the lives of millions of Americans.

New Jersey’s Princeton University, one of the nation’s most prestigious universities, will move to virtual instruction after its spring break later this month and decrease the number of gatherings on campus, its president announced.

Warnings from Fauci and others about the need for greater “social distancing” – the practice of minimizing unnecessary contact in public settings – came amid a high-profile example of risks now inherent in large gatherings.

U.S. Senator Ted Cruz and U.S. Representative Paul Gosar announced over the weekend they would self-quarantine after coming in contact at a conservative political conference with an attendee who later tested positive for the virus. 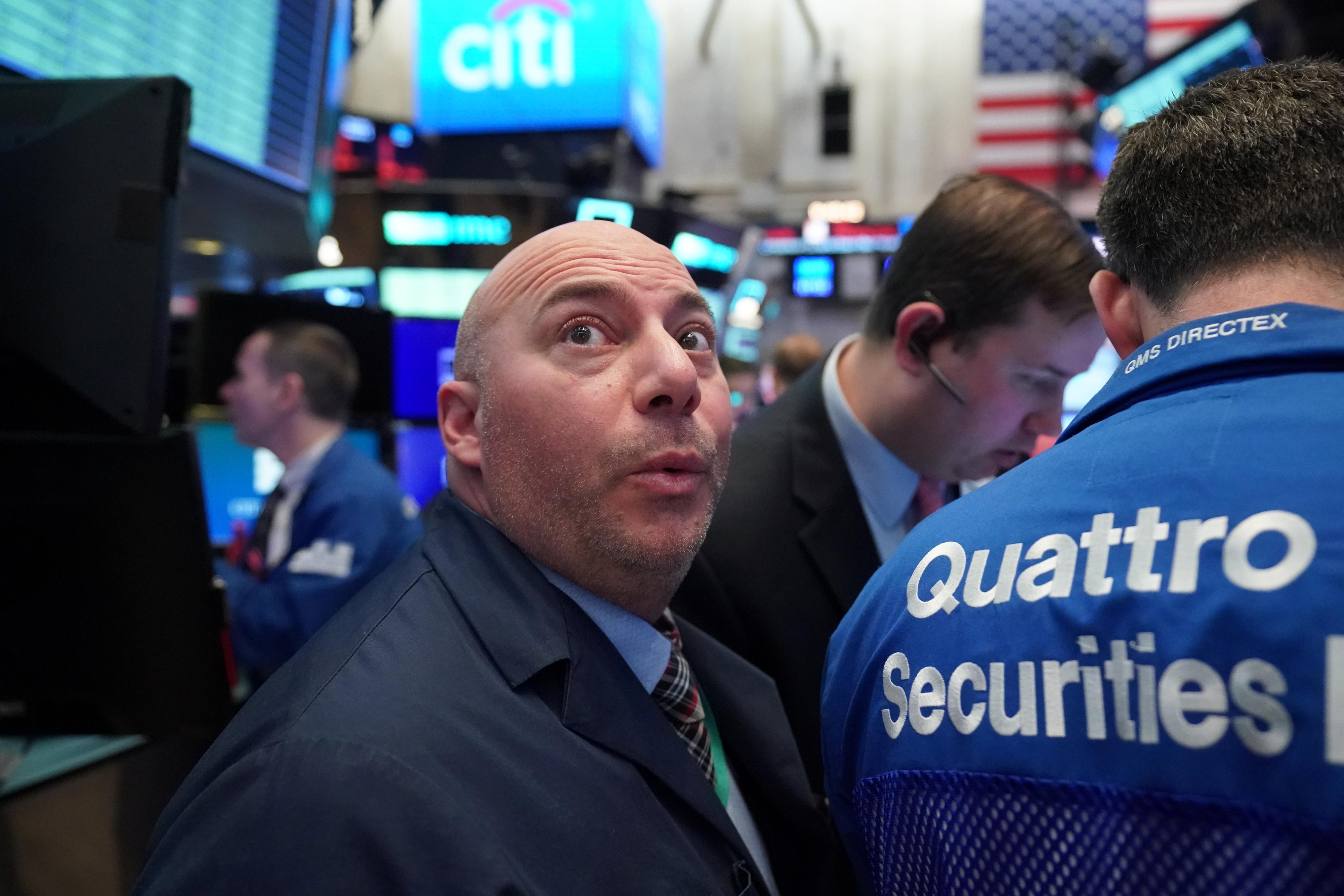 Trump and Vice President Mike Pence, who is heading the administration’s response to the crisis, also attended the conference. The White House said there was no indication they came into contact with the infected attendee.

As recently as Saturday, Trump said he would continue to hold political rallies, which sometimes draw up to 20,000 people. The leading Democrats competing to challenge him in the Nov. 3 presidential election, Senator Bernie Sanders and former Vice President Joe Biden, have not canceled any campaign events.

“There’s no confidence in the president, in anything he says or does,” Biden said in an interview scheduled to be broadcast on MSNBC on Monday night.

More than 110,000 people have been infected and about 3,800 have died in the outbreak, which originated in China late last year and has spread to at least 105 countries and territories. Italy, which has the second-highest death toll, has sealed off much of its wealthy industrial north in an effort to contain spread of the virus.

The hardest-hit place in the United States has been a nursing home in the Seattle suburb of Kirkland, and Washington state is considering mandatory measures such as banning large gatherings but not necessarily imposing massive quarantines.

The Life Care Center facility has accounted for most of the 18 confirmed coronavirus-related deaths in Washington state.

In California, officials plan to offload 2,400 passengers from the Grand Princess cruise ship, which was barred from returning to San Francisco last week due to a coronavirus outbreak on board. 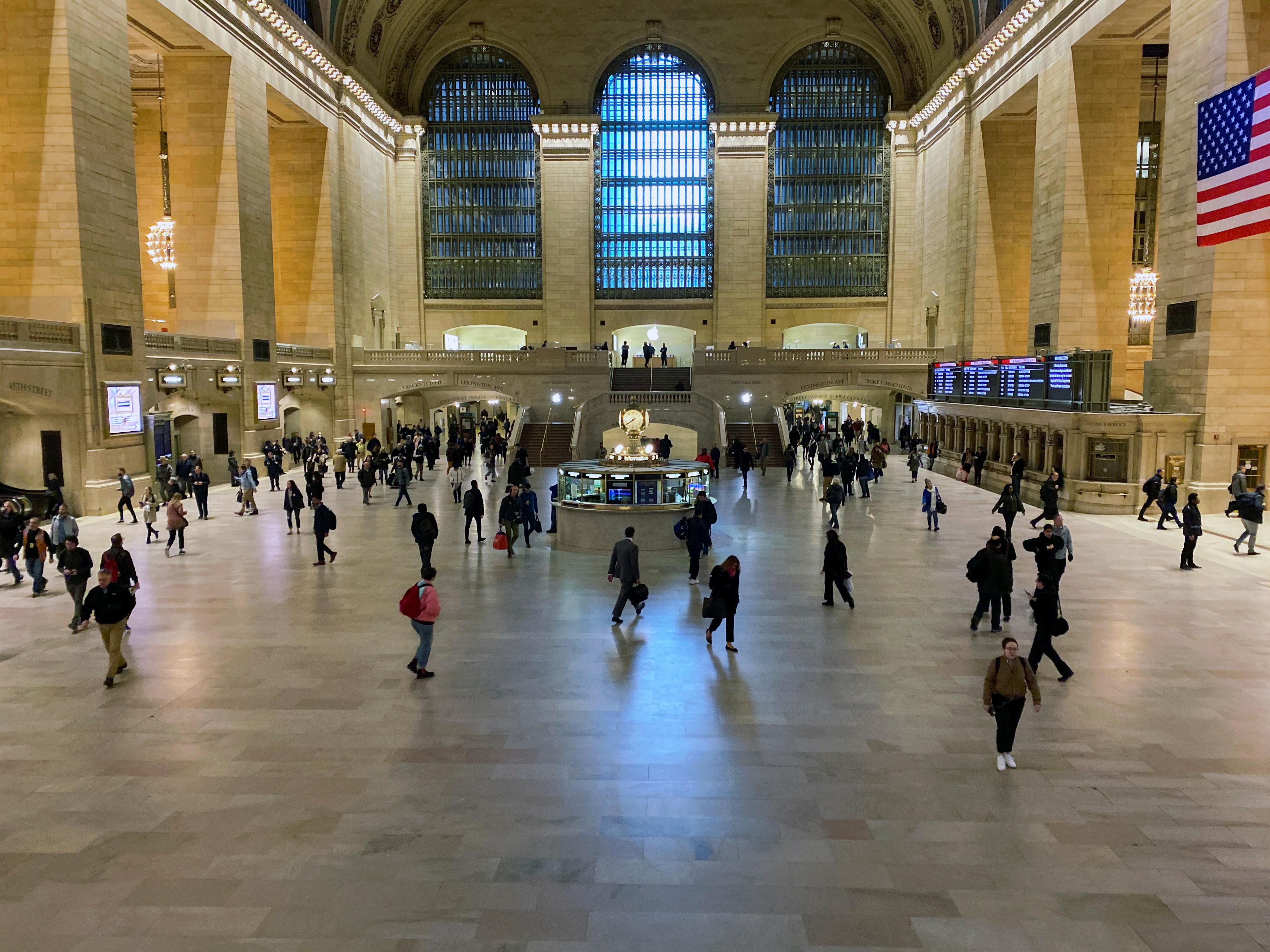 Most of the passengers will go into quarantine at four military bases across the country, with those requiring immediate medical attention heading to hospitals. The crew of 1,100 will be quarantined and treated aboard the ship, unless they are in need of acute care off the vessel.

California has more than 100 confirmed cases, while on the East Coast, cases in New York state rose to 142, up from 105 a day earlier, Governor Andrew Cuomo said on Monday.

One of them was Rick Cotton, executive director of the Port Authority of New York and New Jersey that controls airports and other major travel hubs. He will be quarantined and work from home, Cuomo said.

(Graphic: Tracking the spread of the novel coronavirus – here)