Home » Politics » Who is Count Binface? The ‘intergalactic space warrior’ manifesto for London Mayor in FULL

Count Binface, a fringe candidate for the Mayor of London, has recently attracted a growing following. The “intergalactic” competitor, although currently polling at one percent, is giving other parties a run for their money seemingly without lifting a finger. The increased interest in the Count has generated massive online support, with many people pleasantly surprised by his manifesto.

Count Binface makes up an integral part of British democracy as one of the more eccentric figures vying for office.

Lord Buckethead was the original creation of American filmmaker Told Durham, later adopted unofficially by Mike Lee in the 1980s and 1990s, and eventually Jonathan Harvey, a comedian, in 2017. 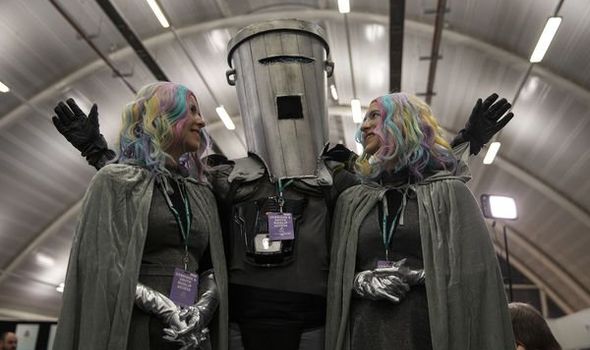 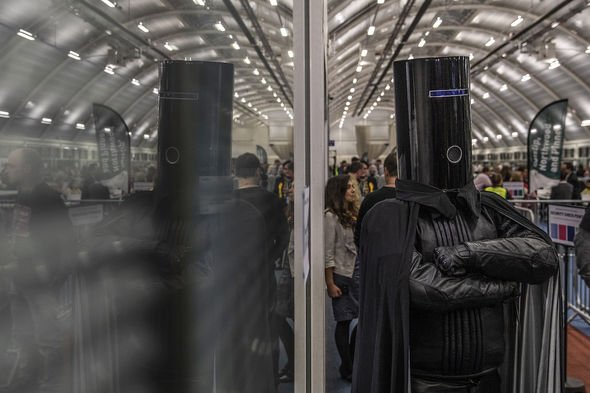 However, Lord Buckethead’s creator reclaimed him, and Mr Durham relaunched the character in the hands of David Hughes.

Mr Harvey responded by creating a new character, the much-loved Count Binface, who opposed Boris Johnson in his constituency in 2019. 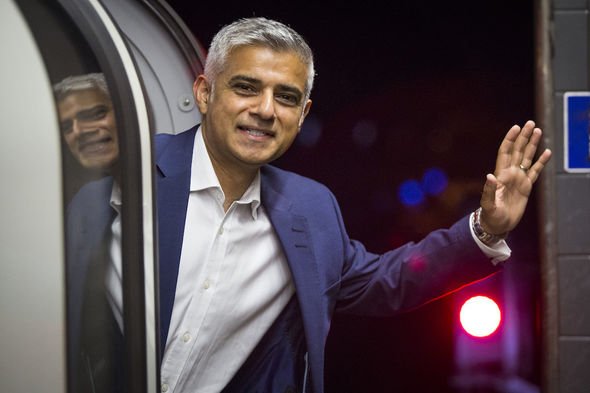 What is in Count Binface’s manifesto?

Although he is, in many cases, a parody alternative to establishment parties, people have found themselves drawn to Count Binface’s manifesto.

The Count has a 21 point plan to entice Londoners, some of which will have widespread appeal.

And, if implemented, they could even help solve several of the capital city’s problems. 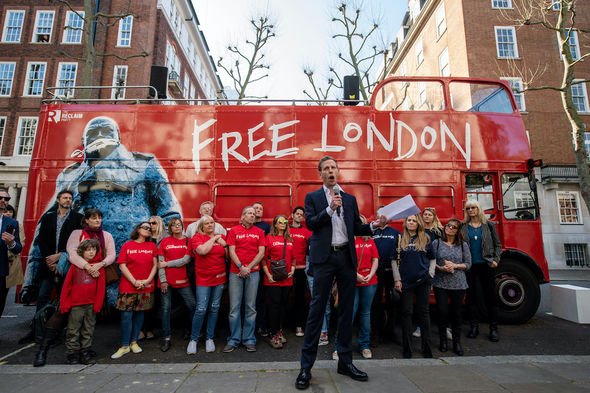 A London mayor poll has found the manifesto resonates with Londoners.

While traditional parties Labour, the Conservatives, the Lib Dems and Green have the majority of votes, Count Binface ranks amongst newcomers.

Laurence Fox, who represents his Reclaim Party, allegedly has £5 million of funding and just one percent of Londoners’ support in the latest ComRes poll.

But Count Binface, who claims he has no funding, has the same following.