Home » Politics » Why Things Are Different This Time

Hi. Welcome to On Politics, your guide to the day in national politics. I’m Lisa Lerer, your host.

Sign up here to get On Politics in your inbox every weekday. 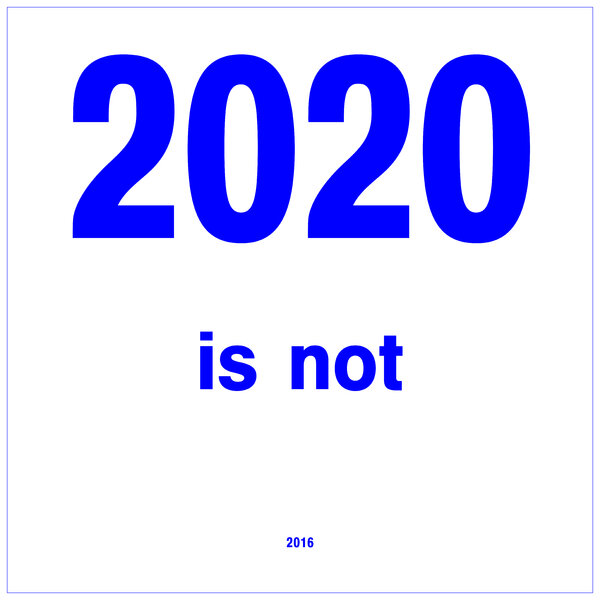 Joe Biden leads in the national polls. He leads in swing states. He leads the money race. And his party has a big head start in the record-breaking early voting returns.

By all the measures that political strategists, pundits and operatives use to forecast elections, Mr. Biden should be heading toward victory on election night.

And yet, there’s that nagging feeling. That still, small voice that whispers: But 2016 …

For four years, many Democrats and Republicans have assumed that President Trump has near-mythical political powers, able to rally hidden supporters who defy measurement in polling.

But as I wrote in today’s paper, the reality is that the 2016 election was a matchup between two of the most disliked and polarizing presidential candidates in American history.

Mr. Trump’s inflammatory and divisive rhetoric fueled much of that dynamic. But the particulars of that race also stemmed from how voters saw Hillary Clinton, a candidate who was already tarred by decades of Republican attacks and was also grappling with the sexism that would inevitably face the first woman with a serious shot at the White House.

Take the accounts of focus groups from both elections told to me by strategists from the Clinton and Biden campaigns.

In the Clinton groups four years ago, voters agonized over their views of the candidate. They struggled with Mrs. Clinton’s ambition, finding her willingness to set aside her goals to serve in President Barack Obama’s administration more appealing than her own policy accomplishments as a senator and secretary of state.