The world’s poorest are “likely to pay the greatest price” for Boris Johnson deciding to scrap a standalone Department for International Development (DFID), senior MPs have warned.

They called the move “impulsive”, following the prime minister’s pledge to merge the Whitehall department into the Foreign Office.

Doing so may also reduce the UK’s standing in the world, the members of the Commons international development committee warned in a new report. 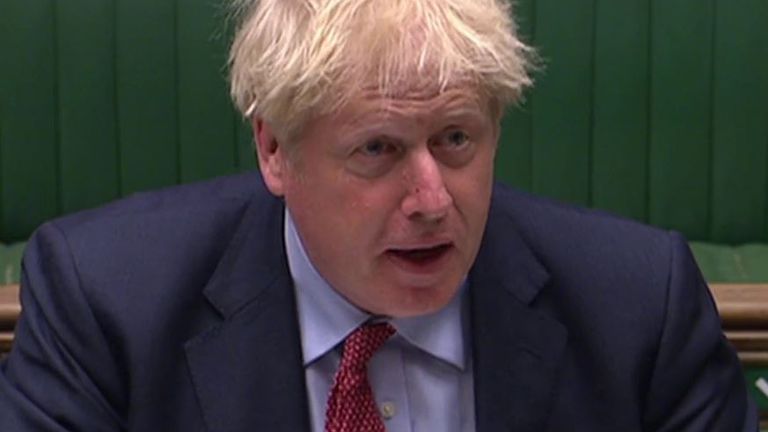 DFID will be closed in September – 23 years after it was created – with the world gripped by COVID-19 and the UK’s aid budget having to be slashed by more than £2bn due to the resulting economic downturn.

Mr Johnson last month said it would be of “huge benefit” to Britain’s overseas aid mission and stop it being a “giant cashpoint in the sky”.

MPs on the committee called the timing behind the creation of the new Foreign, Commonwealth and Development Office (FCDO) “perplexing”, adding: “Now is not the time for a major government restructure.”

They urged Mr Johnson to continue to have a minister responsible for aid attend cabinet, along with a committee to scrutinise overseas spending.

“The decision puts the international response to COVID-19 in jeopardy at a time when global co-operation is needed,” they said in an assessment of the effectiveness of UK aid.

“It is the world’s poorest and most vulnerable who are likely to pay the greatest price.” 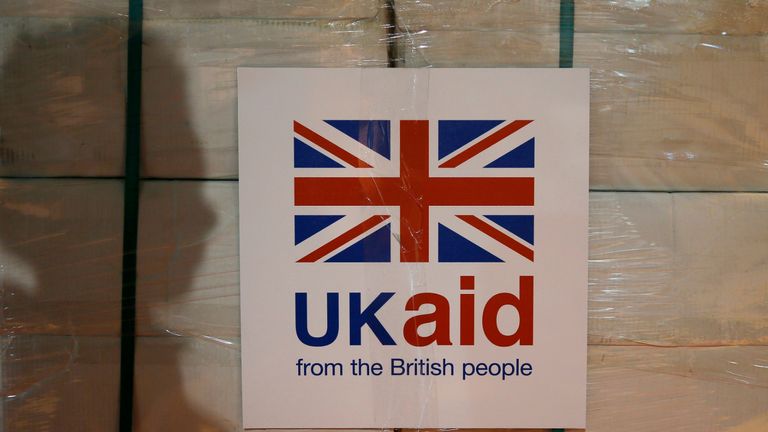 Sarah Champion, a Labour MP who chairs the committee, said: “DFID gives the UK considerable international standing and is something we should all be proud of.

“It is deeply disappointing that the government failed to recognise these strengths as it made its impulsive move to have the FCO swallow up DFID.

“Now we are on the brink of this expertise being lost and our international reputation being damaged beyond repair.

“The fact that there was no consultation, seemingly no evidence as to why this is a good idea, really lets down the communities that UK aid is there to support.”

Aid chiefs echoed the concerns raised and said the timing suggested the folding of DFID had been politically motivated. 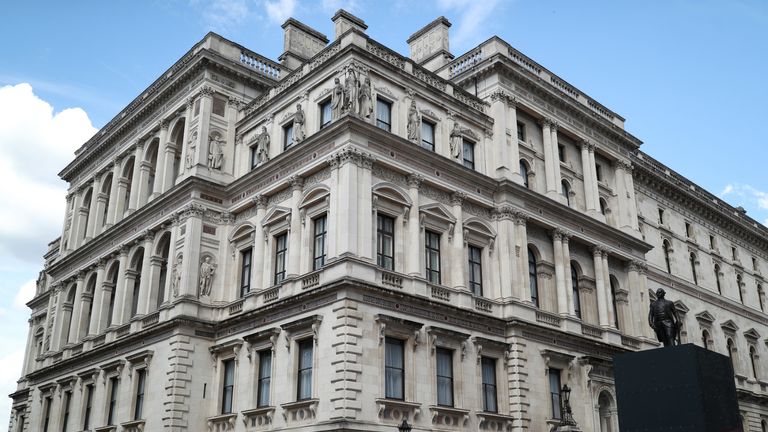 Oxfam GB chief executive Danny Sriskandarajah said: “The committee is right – the demise of DFID is likely to do real damage to the world’s poorest people and to Britain’s international standing.

“British people expect our aid to be used for the benefit of those without clean water, medicines or food.

“But the timing and presentation of this merger clearly indicate that it was primarily about politics rather than becoming more effective in helping people to escape poverty.”

Stephanie Draper, chief executive of Bond, the UK network of organisations working in international development, said: “Today’s damning report calls into question not only the timing but the entire rationale of the government’s decision to merge DFID and the FCO.

“We support the IDC’s call for the government to urgently present a statement to parliament setting out an evidence-led rationale for this costly decision, and to begin meaningful consultation with the aid and development sector.”

A government spokesman said: “The new Foreign, Commonwealth and Development Office will place our world-class development programmes at the heart of our foreign policy.

“Combining the development expertise of DFID with the diplomatic reach of the Foreign Office will maximise the impact of our aid budget in helping the very poorest, while making sure we get the very best value for UK taxpayers’ money in a world-leading department.”