The Prime Minister has been praised as an “absolutely” honest man by Nadhim Zahawi, who has been freshly appointed as Chancellor of the Exchequer. Mr Zahawi’s new position came in wake of a number of high-profile resignations from the Conservative party, including Cabinet members Rishi Sunak and Sajid Javid. A series of additional resignations among Junior Ministers and Parliamentary Secretaries has forced a reshuffle within the Tory Government. Many of those who did step down made damaging explicit references to the misleading character of Boris Johnson as a core motivation for their inability to continue in their respective roles.

Appearing on ITV’s Good Morning Britain, Mr Zahawi, who has continued to pledge his allegiance to the Prime Minister, was questioned on the integrity and honesty of the Tory Leader.

Host Susanna Reid asked: “Do you believe that the Prime Minister is honest all of the time, Mr Zahawi?”

The Chancellor replied: “Yes, I do, because I have worked with him when we delivered the vaccine programme.

“He wanted to publish that daily data, to be transparent.” 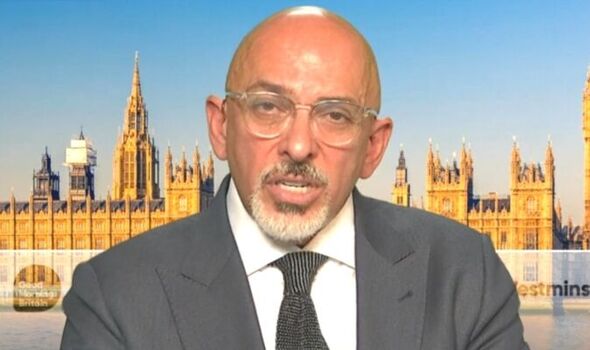 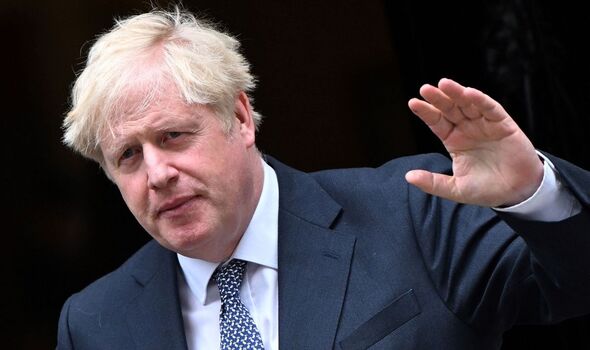 Ms Reid questioned his focus on the delivery of the vaccine programme before she rephrased her question: “Was he 100 percent honest about the parties that went on in Downing Street and in Government during lockdown?

“Was he 100 percent honest about what he knew about Chris Pincher?”

Mr Zahawi said: “The reason I answered you about the vaccines is because you asked me about transparency.

“This Prime Minister believes in transparency, that’s how you reform public services and deliver for the country.” 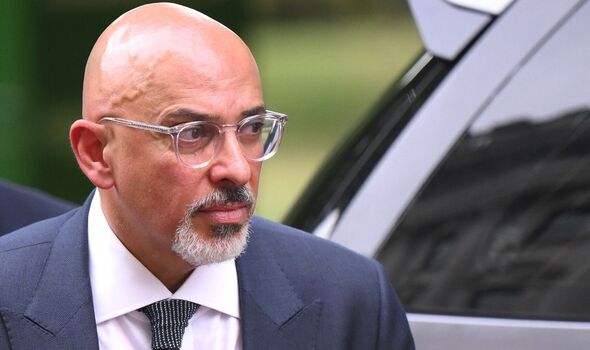 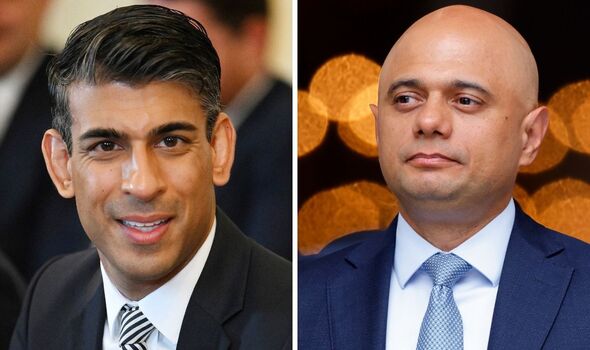 The broadcaster persisted: “I said, do you believe he is 100 percent honest?”

The Chancellor asserted his faith in the Prime Minister as he added: “Absolutely. To the best of his knowledge, he came to Parliament and explained what happened in Downing Street during the lockdown.

“And, of course, yesterday he came out and apologised and said I made a mistake on Chris Pincher.

“I think that’s the right thing to do – that is leadership.” 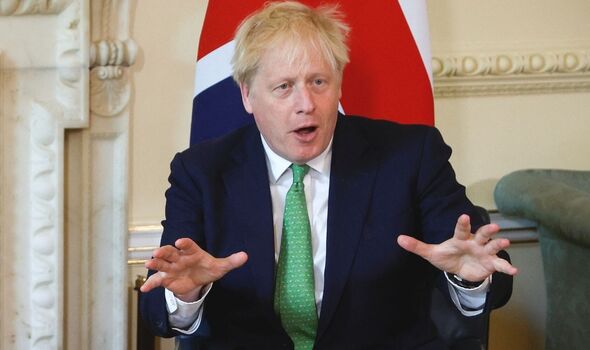 Mr Johnson is grappling to maintain his position as Tory Leader amid a string of resignations which openly condemn his policy and performance as Prime Minister.

Mr Sunak, the former Chancellor, had been one of the most loyal supporters of the Prime Minister and his step down from the Cabinet has reinforced doubt surrounding Conservative unity.

As the situation continues to unfold for Mr Johnson, the Conservative party is currently struggling to address 13 total resignations, including Ministers, Parliamentary Private Secretaries and Trade Envoys.

Despite the bruising to his support base, the Prime Minister has announced no plan to resign from his position and has already appointed strong replacements to his Cabinet team.