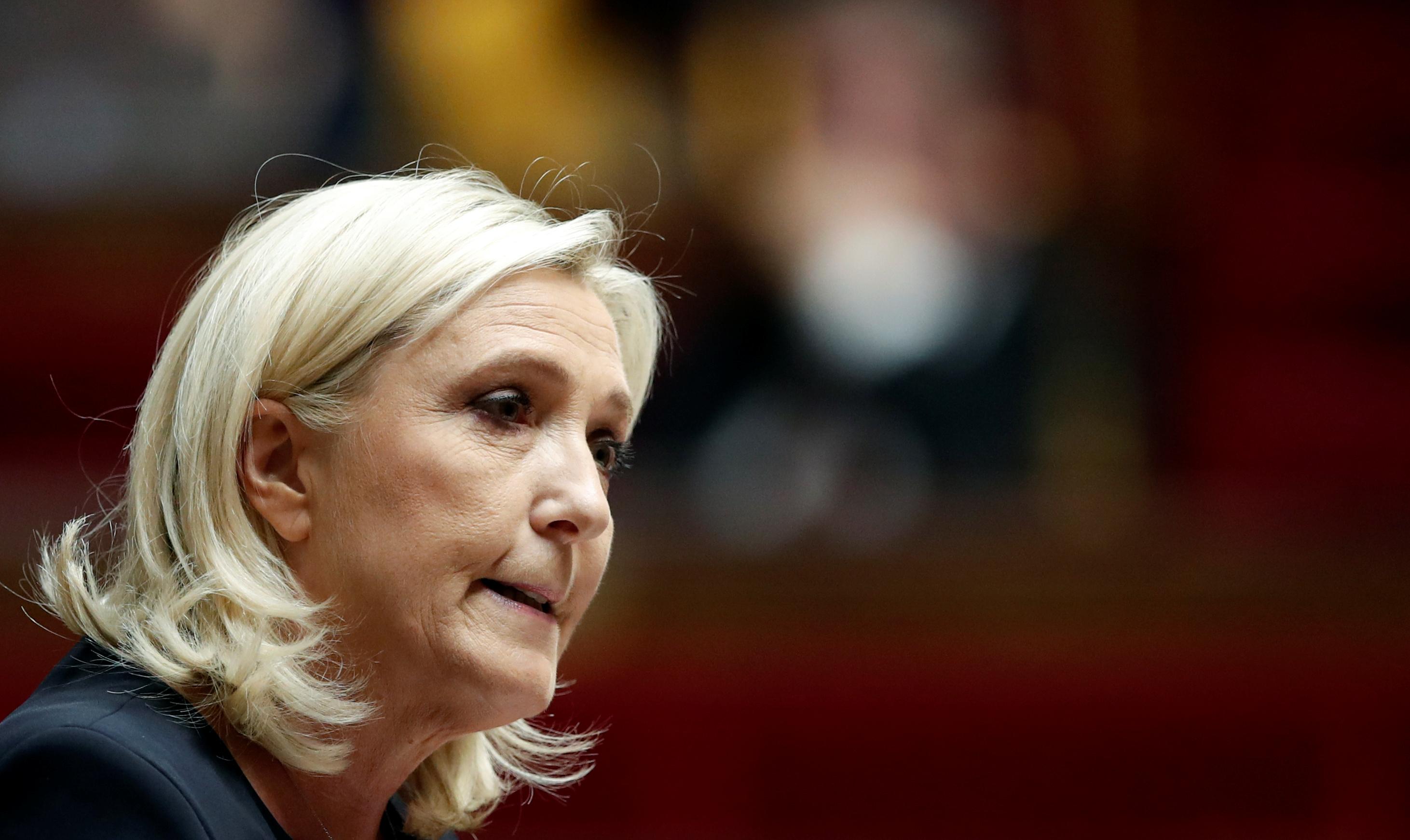 Macron’s government has faced criticism for flip-flopping messages on whether, when and where citizens should wear masks, for failing to replenish the stock of masks before the crisis and for carrying out far fewer tests than neighbouring Germany.

Le Pen in particular has relentlessly criticised the government, saying ministers had lied about “absolutely everything”.

None of the public figures tested in the poll were thought to be able to do a better job than Macron by a majority of the French.

Trust in Macron’s government remained low, however, with 39% of the French saying they trusted his government to face the coronavirus crisis efficiently, stable from a week ago but down from 55% in March.

In a sign economic measures were better received, some 47% of French people said they trusted the government to do the right thing for struggling companies, up 1 point from a week ago but down from 57% in March.

The poll was taken after Prime Minister Edouard Philippe unveiled his plan to gradually unwind from May 11 a lockdown imposed since March 17.