Home » World News » Afghanistan: San Franciscos Little Kabul hopes to offer sanctuary to fleeing Afghans – but many will not make it

It was when the Soviet Union invaded Afghanistan in 1979 that the first wave of refugees settled in a quiet corner of San Francisco’s Bay Area.

Drawn, it was said, by the green of the tree-lined streets and the mountains that surrounded them, it offered reminders of the homeland they had left behind.

Now, the area known as Little Kabul is hoping it can offer sanctuary for another generation fleeing Afghanistan.

They also know the desperate reality that many will not make it. 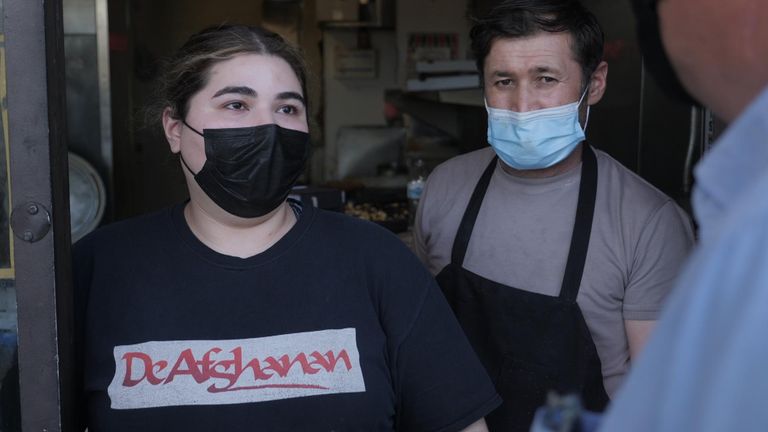 “Every day there’s a phone call, and they’re scared for that one certain phone call that says ‘I’m sorry, they couldn’t make it,” said Fateema Sheer at her Afghan restaurant.

“That one phone call can change anyone’s life.”

The cities of Fremont and Hayward are now thought to be home to tens of thousands of Afghans. It feels as if everyone here knows someone who is trying to get out. They even ask if we know of the best person to contact for help.

At Little Kabul’s supermarket, the anger that goes along with the anxiety is palpable. Mohammad Hussain shakes with the fury of what is happening to his family.

A former Afghan government linguist, his parents and siblings were trying to reach Kabul airport this week. His mother, he said, had been beaten by the Taliban.

“No words can tell you my pain,” he said. “Why has the US turned their back to the Afghan people like this?” 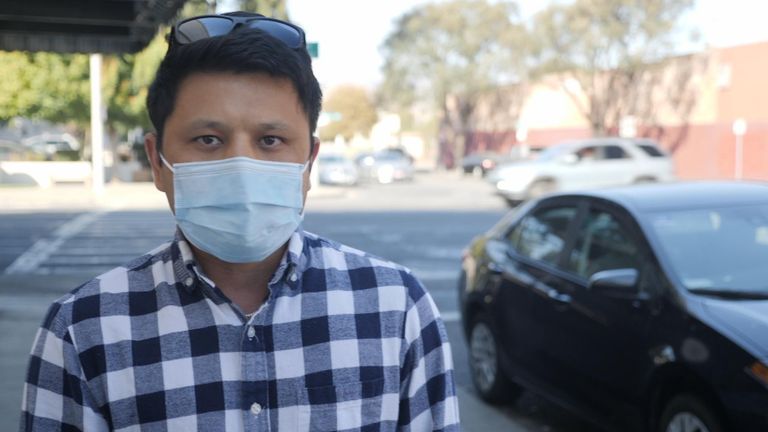 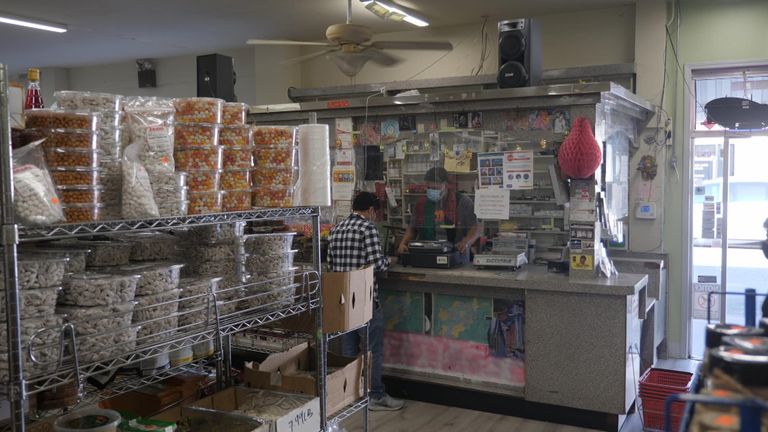 Every day, the supermarket manager says, he hears horror stories of family members stuck inside Afghanistan and the mistreatment of those who have worked with the Americans.

There have been some moments of hope.

The Sultani family – husband, wife and two children – did make it back to the area with the help of a local member of Congress. Hundreds more have appealed to politicians for help navigating the system.

“Hopefully my other friends who got left behind can get out soon,” said Mr Sultani. 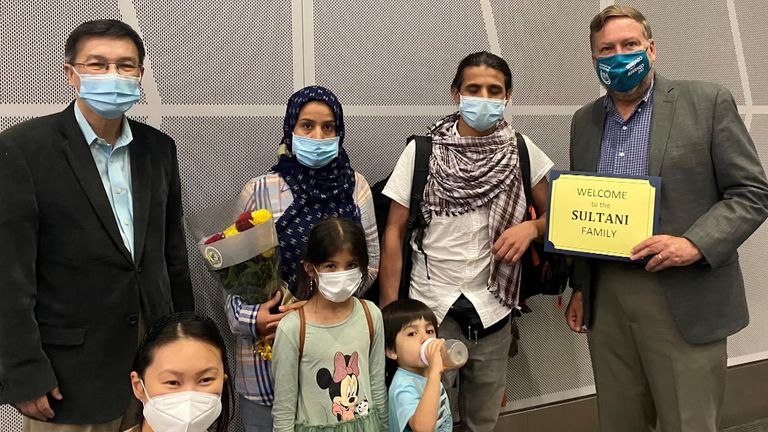 In their desperation, they hold both Donald Trump and Joe Biden responsible for the chaotic scenes. The deal done with the Taliban and the rushed exit, they say, has left hundreds of thousands at their mercy.

Aisha Wasab, the first Afghan-American woman elected to public office in the US, is now the mayor of the city of Hayward.

A Democrat, does she feel Joe Biden is responsible for the failings of the evacuation?

“I think President Biden played the cards that he was dealt. Of course, we can discuss the who, what, when, where and why, but now is not the time.

“This is not a left or right issue. It’s a humanitarian crisis we need to understand that a lot more can be done right now. 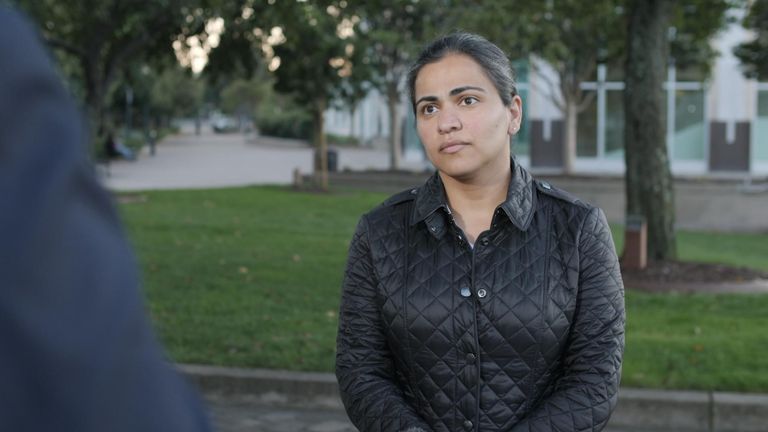 “I think the president is responsible for every decision he makes.”

There are many in the community – and those dear to them – who will be living with the consequences of those decisions for many years to come.