The continent had initially seen a slow start in the number of Covid-19 cases, but now the number of total confirmed cases stands at 31,744, with 1,417 deaths. 9,557 have recovered. But the World Health Organisation (WHO) estimates that there could be 10 million cases in Africa within three to six months if authorities do not move quickly to contain outbreaks, according to reports.

By contrast, there have been just under three million total recorded cases worldwide at the time of writing, according to Worldometer data.

Dr Mike Ryan, executive director of the WHO’s Health Emergencies Programme, said a couple of weeks ago that “we are at the beginning in Africa.”

And Professor Thumbi Ngdung’u of the African Institute for Health Research said that if cases become similar to the numbers seen in Europe or China, “the outcome could be devastating” because Africa does not have the hospitals or ventilators to cope with many cases.

The situation in Africa is complex. Some families need to leave the house simply to get water, and working from home would deprive others of food, Dr Joyce Samtoutou in Congo-Brazzaville told Sky News. 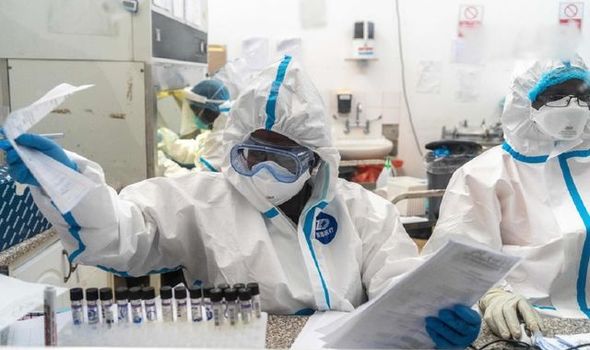 This means that enforcing lockdown measures such as requiring people to stay at home is not feasible in many places.

And UK charity Street Child, which has launched an emergency Covid-19 appeal, has warned that “families can die of starvation in quarantine”.

It also notes that hygiene measures such as regular hand washing that are simple in the West are more difficult for some of the nation’s poor, who do not have ready access to water.

Meanwhile a medical professional in Zimbabwe, Dr Norman Matara, has criticised the way the government responded to the outbreak of the virus initially. 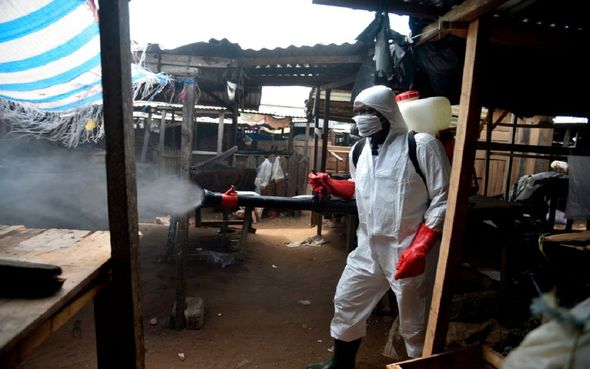 He told Sky News: “We Knew [Covid-19] was coming. Our ministry of health continued telling us that they were prepared, but when the virus eventually reached here, we saw that the ministry was not prepared at all.”

He claimed that an isolation centre set up for patients did not have any of the crucial medical equipment or staff needed to treat severe cases of Covid-19, such as ventilators or ICU staff.

Dr Matara added: “How are we prepared when they do not even have ICU facilities to deal with one patient?”

The Guardian reports that some cases of the virus could be mitigated because of the relative youth of many in the country. 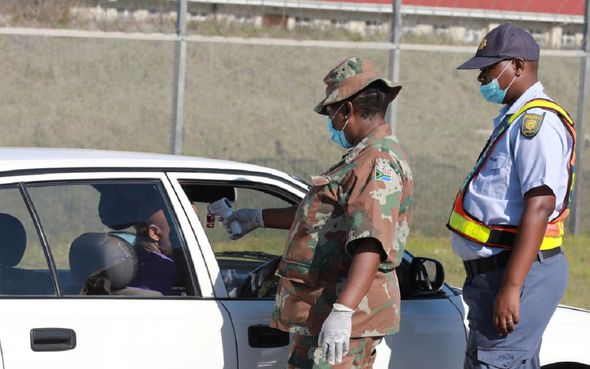 However, some existing issues such as malnutrition or HIV mean that some will be made more vulnerable.

Currently, South Africa is the hardest-hit African region in terms of total confirmed cases with 4,546, with Egypt the second worst-hit.

The country is reportedly conducting up to 10,000 tests every day in efforts to find and isolate cases before it can take off. 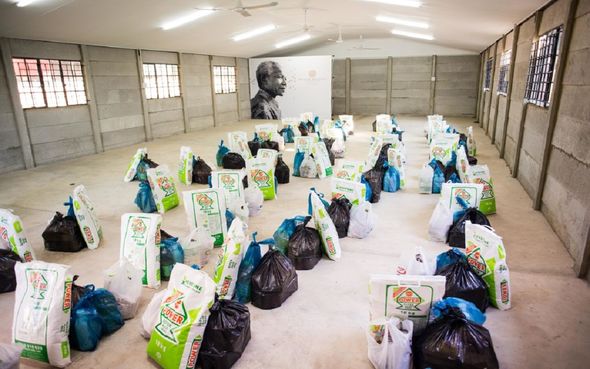 John Nkengasong, director of the Africa Centres for Disease Control and Prevention, told the Guardian that testing was crucial.

The UN says that at least 74 million test kits and 30,000 ventilators will be required by Africa’s 1.3 billion people this year.