LAGOS (Reuters) – Nigerian President Muhammadu Buhari’s announcement imposing a 14-day lockdown on sub-Saharan Africa’s biggest city triggered a last-minute rush on Monday as people hurried to stock up on food and other supplies.

“Everything is expensive, may God help us,” said Jimoh Kolawole at the Oyingbo market on Lagos Island.

“Rice, beans, cassava grain and palm oil are all expensive, even onions. Only God can help us.” he said, the back of his car laden with sacks of flour, rice and yam.

Both Lagos and Abuja, the capital, will ban movement for two weeks from Monday night.

Lagos, the epicenter of Nigeria’s coronavirus outbreak which has so far spawned 111 confirmed cases, is home to at least 20 million people. Many of them dwell in slums and eke out a living at the best of times. Social safety nets do not exist.

“It’s not easy at all, even to buy one week’s food, talk less of two weeks,” said Omolara Adejokun, an evangelist who lives off donations from her preaching.

She said her family simply did not have the money to buy in bulk. 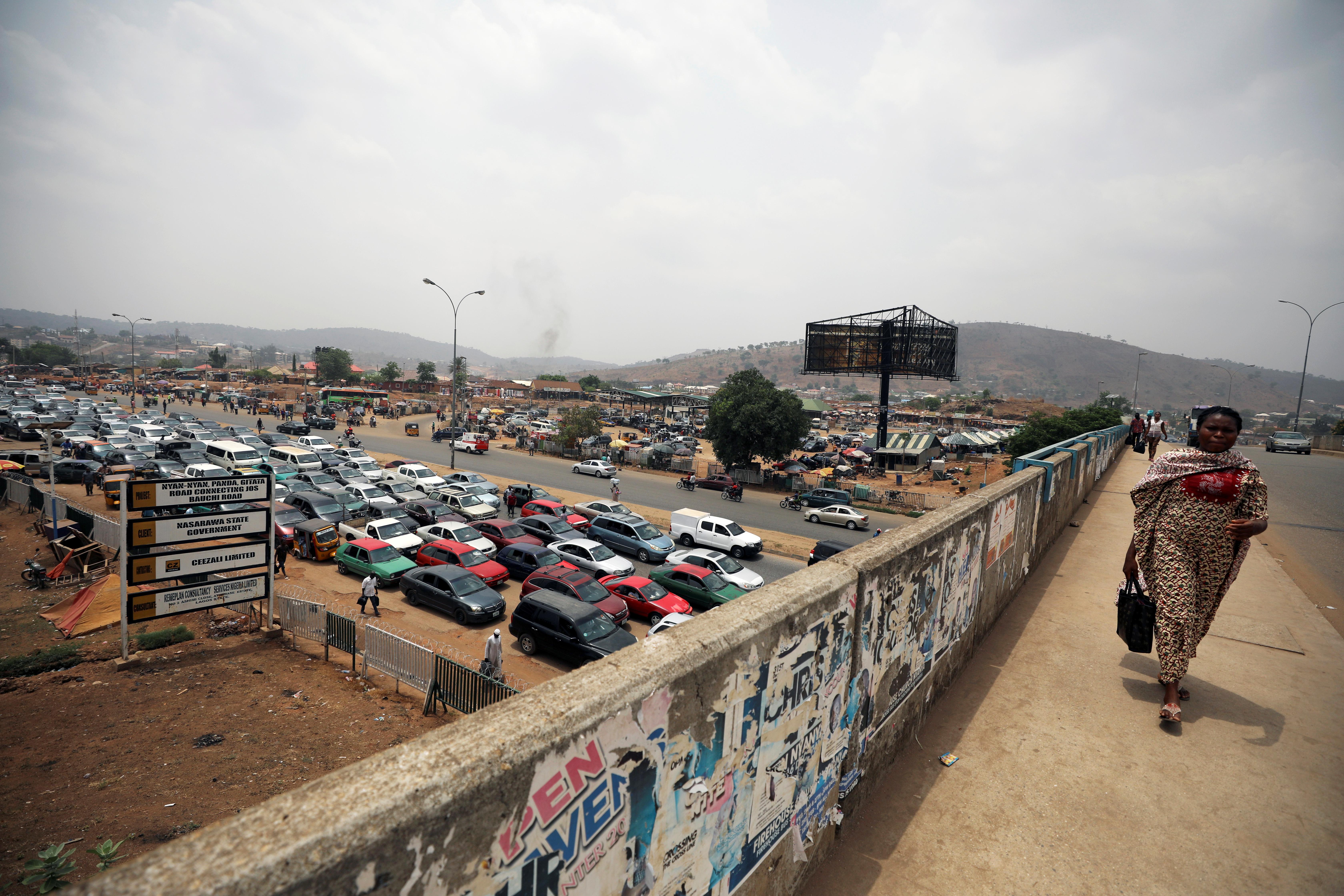 Adejokun lives in Iwaya, a flood-prone slum nestled on the shores of city’s namesake lagoon.

Her home is a one-storey compound shared with about 20 other families, each with one room. A wooden board divides Adejokun’s house into a bedroom and parlor. That accommodates her, her husband, three children and her mother-in-law. All the residents share a single toilet and bathroom.

It is not the coronavirus that has sparked people’s worries about survival, but having enough food and water to get by.

Buhari’s edict has left people from various backgrounds confused. While he ordered movement to cease, he allowed food retailers, medical facilities and some other businesses to remain open.

But he did not say whether people could leave their homes to go to such places.

In Lagos, drinking water vendors were not sure if they could operate. Farmers who deliver food to apartments and homes said they were not registered as companies so might not be exempt.

Banks became another casualty of the uncertainty, as throngs of people filled branches around the city to withdraw as much cash as possible before isolation began. 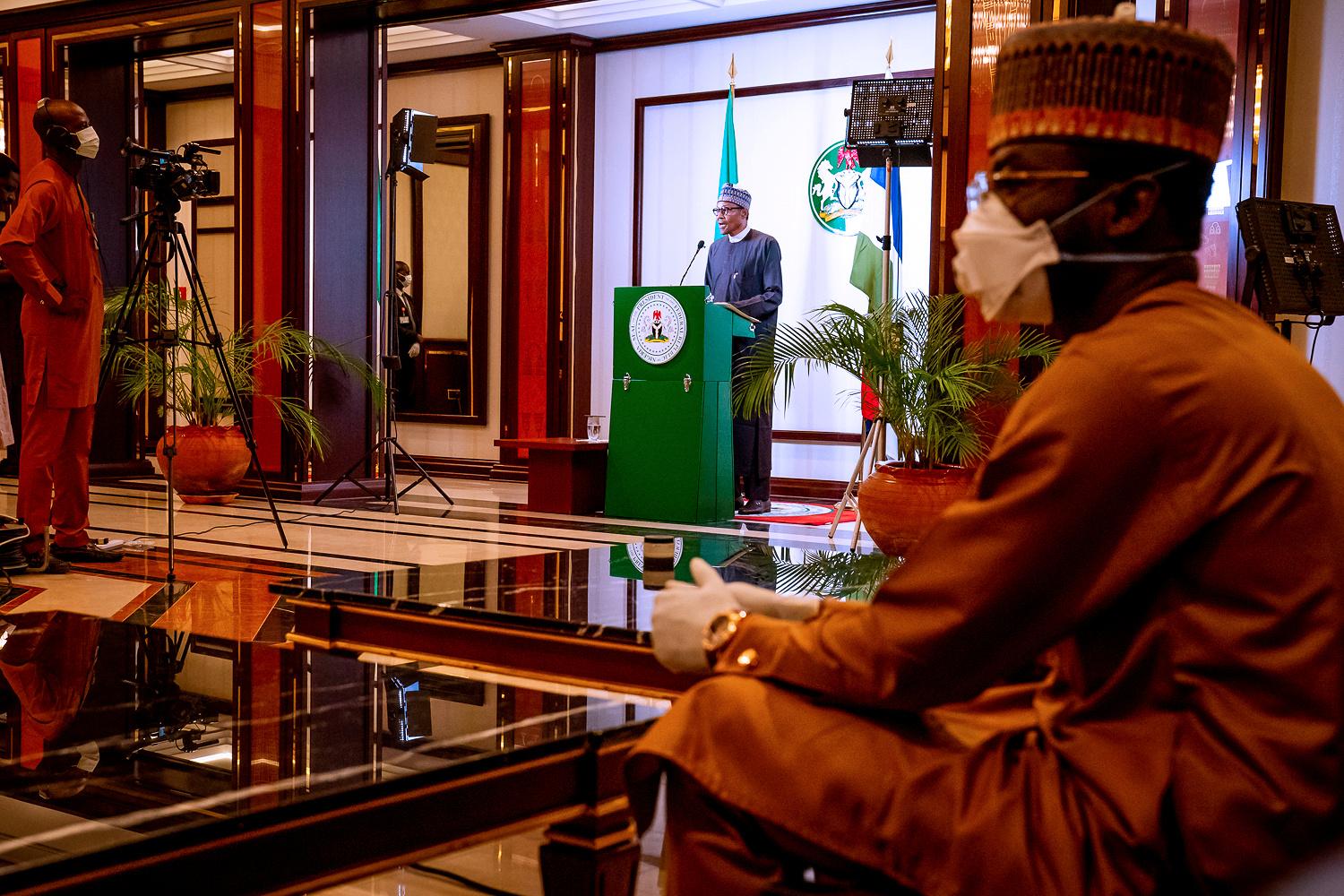 “We know what our poverty line is, and I’m a very realistic leader,” he said. “We need to be considerate of that, that while we are fighting corona, we are not also fighting hunger.”

For Adejokun, whose family is living off her evangelism and some savings from before her husband stopped being paid, the matter is out of her hands.

“We pray maybe government finds us something to eat.”