Conflicting narratives, lack of evidence leaves much about Monday’s escalation between Hezbollah and Israel unclear. 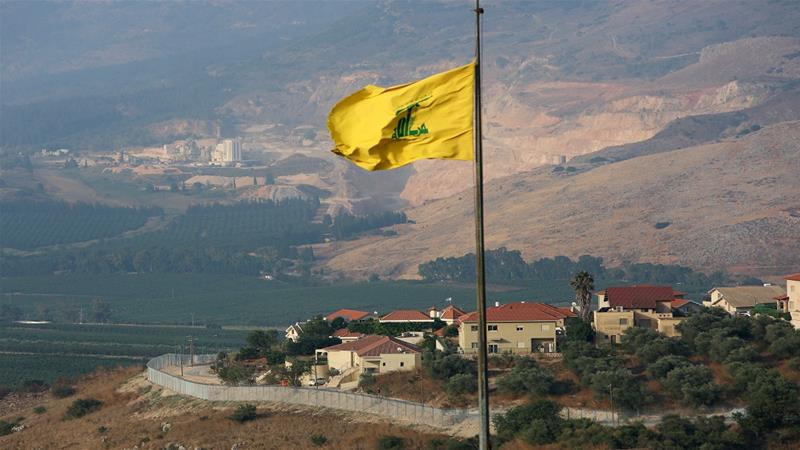 Beirut, Lebanon – UN peacekeepers are investigating an incident on Lebanon’s southern border after Israel said it foiled a Hezbollah “infiltration attempt”, though the Iran-backed group said the allegations were “absolutely not true”.

Fears of a confrontation have risen significantly since Israel reportedly killed a Hezbollah fighter in Syria last week in a series of air raids in that country.

Ofir Gendelman, a spokesman for the government, announced on Twitter on Tuesday that Israel had bolstered forces in the “northern military zone command with advanced fire systems, intelligence-gathering systems, and special forces”.

Video showed UN peacekeepers assessing a rugged area of Lebanon’s southern border that was shelled by Israel on Monday after it announced a “security incident”.

“In order to get a clear picture of the events, UNIFIL has launched an investigation to determine the facts and circumstances of the incident. Our team is already on the ground to start the investigation,” Andrea Tenenti, spokesperson for the UN peacekeeping force in southern Lebanon (UNIFIL), told Al Jazeera.

He added calm returned to the southern area on Tuesday and the UN force commander Major-General Stefano Del Col was working to “prevent misunderstandings and maintain calm” through contacts within the Lebanese and Israeli armies.

Lebanese Prime Minister Hassan Diab denounced the incident as a “dangerous military escalation” by Israel and said it was an attempt to “ignite a clash” that could then be used as the basis to modify the mandate of UNIFIL, which is up for renewal next month.

“I call for caution in the coming days because I fear that things will slip for the worse in light of the severe tension on our borders with occupied Palestine,” Diab said.

Lebanon’s President Michel Aoun also condemned Israel’s actions as “a threat to the climate of stability in southern Lebanon”.

But more than 24 hours later, it remains unclear what exactly happened.

Here’s what we know:

At 3:30pm (12:30 GMT) on Monday, the Israeli military announced a “security incident” in the Mount Hermon area, which is located near the occupied Shebaa Farms region claimed by Lebanon.

By 4:40pm (13:30 GMT), the Israeli army announced that a group of three or four Hezbollah operatives had crossed the southern Blue Line that demarcates Israel’s 2000 withdrawal from Lebanon, were shot at by Israeli forces, and fled back across the border.

“Roads are reopened in the north and civilian life is restored to routine,” the Israeli army’s Arabic language spokesperson, Avichay Adraee, said in a tweet.

It took Hezbollah until just before 7pm (16:00 GMT) to issue a statement denying that any operation had taken place, saying “the fearful, anxious and tense enemy” was attempting to create “false, fabricated victories”.

Still, Hezbollah promised that a response was “definitely coming” after the killing of one of its fighters in Syria the week before in an apparent Israeli air raid.

Just after 8pm (17:00 GMT), Israeli Prime Minister Benjamin Netanyahu doubled down on the allegation that Hezbollah had infiltrated into Israel and said Israeli forces would respond harshly to any future attack.

Two Lebanese Army spokespeople and Defense Minister Zeina Akar could not be reached for comment Tuesday.

Where are the tapes?

Some reports in Israeli media have raised doubts over the official version of events, asking for video evidence of the Hezbollah infiltration attempt.

Last September, Hezbollah fired a number of rockets into northern Israel in response to a drone attack on Beirut’s southern suburbs.

As part of a plan to prevent an escalation, Israel faked the injury of soldiers by staging an airlift to a hospital before declaring several hours later that no one had been wounded.

The ruse worked but raised questions about trust in the Israeli military’s information. Following the incident, Hezbollah Secretary-General Hassan Nasrallah slammed the Israeli military as a “Hollywood army” and pledged a stronger response in the future.

“So are there tapes of the incident on Har Dov on Monday? Or was it another Hollywood show?” the Israel-based Jerusalem Post asked in a Tuesday article, using the Hebrew name for the Shebaa Farms area. 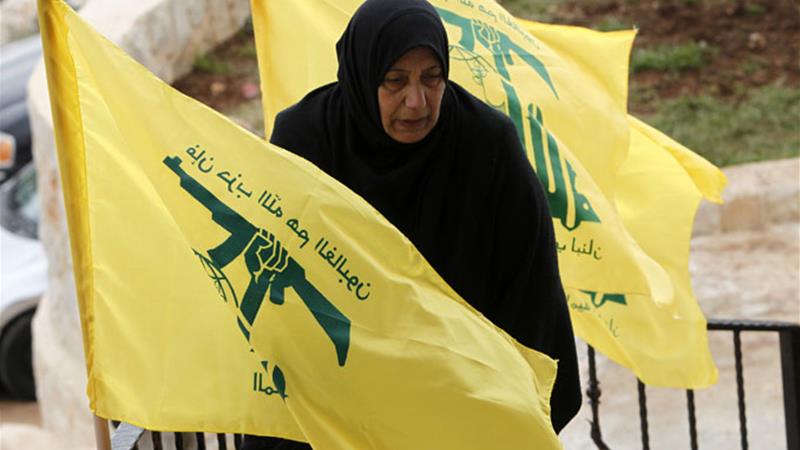 A return to Israel-Hezbollah hostilities?