UNITED NATIONS (Reuters) – Former U.S. Secretary of State Hillary Clinton warned on Tuesday that a U.S.-led push to end the 18-year war in Afghanistan needed to include the country’s government and women if it is to succeed after Washington signed a deal with Taliban insurgents. 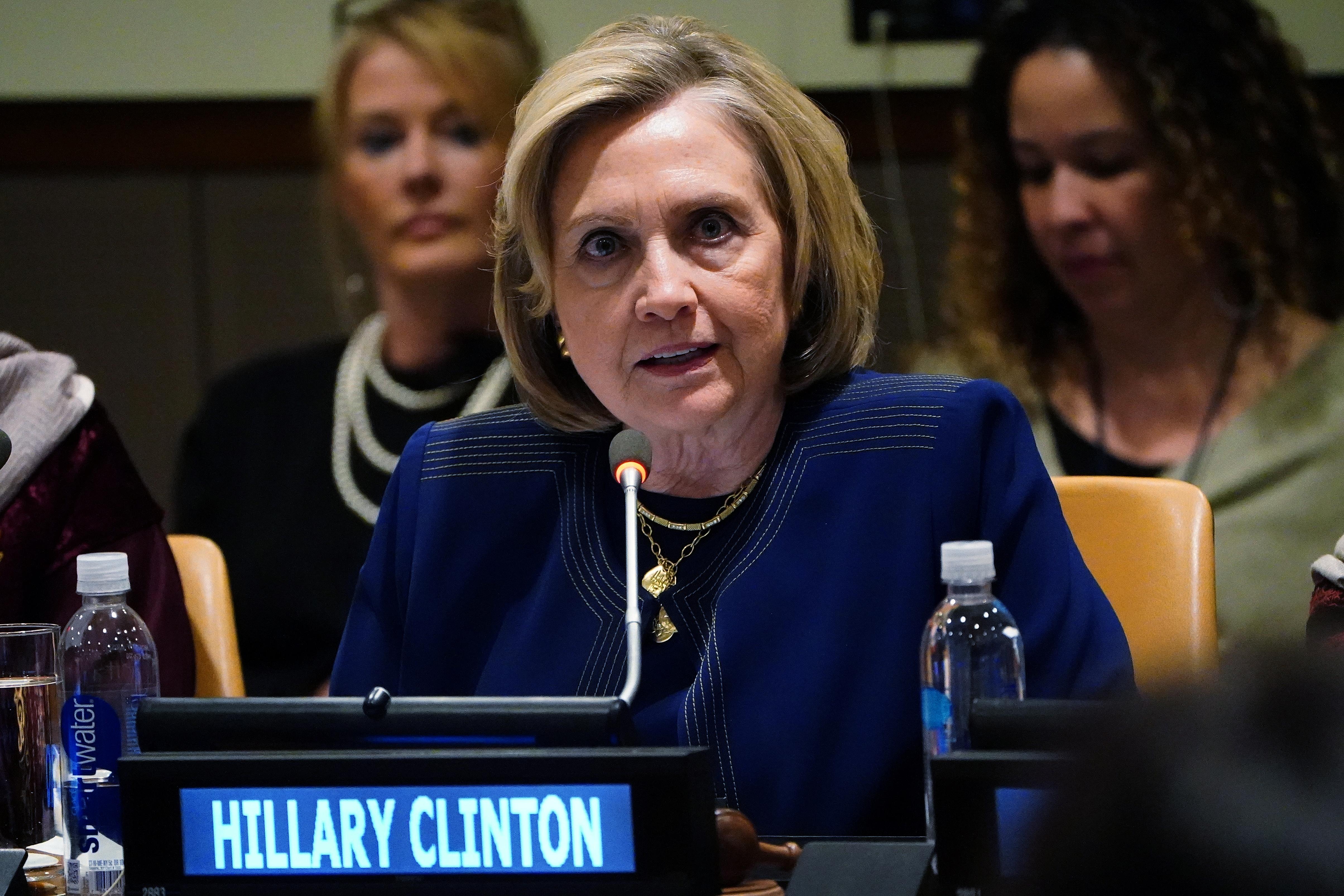 The United States signed the agreement with the Taliban last month. It calls for a phased withdrawal of U.S.-led foreign forces if the Taliban keeps its commitments and for the start of talks between the insurgents and an Afghan delegation on a political settlement to end decades of conflict.

Speaking at an event at the United Nations on Afghan women’s rights, Clinton said: “It is difficult to have an agreement when you leave out the government of the country that you are expecting to uphold and live under that agreement.”

She also stressed the need for women to be at the negotiating table.

“Afghan women today are rightly afraid … that the gains they have made with all of our help will be washed away in a rush to achieve a peace that will not hold anyway,” Clinton said. “This is not just morally wrong, this is dangerous.”

The U.N. Security Council is due to vote later on Tuesday on a U.S.-drafted resolution welcoming “the significant steps towards ending the war and opening the door to intra-Afghan negotiations” enabled by recent separate U.S. deals with the Taliban and the Afghan government.

The draft resolution, seen by Reuters, emphasizes the importance of including women, youth and minorities and ensuring any political settlement protects their rights.

“In the absence of a real process that can bring about a sustainable peace we’re going to face security problems…. They will not stay within (Afghanistan’s) borders,” Clinton told reporters.

The draft U.N. resolution also expresses a “readiness upon the commencement of the intra-Afghan negotiations to consider the start of the of review of the status” of U.N. sanctions on the Taliban. Some diplomats said it was unclear if all 15 council members would vote in favor of the resolution.

Afghan President Ashraf Ghani was sworn in for a second term on Monday, but the ceremony was marred by a rocket attack and his political rival, former chief executive Abdullah Abdullah, held his own inauguration ceremony.

Both Ghani and Abdullah say they are Afghanistan’s rightful leader following a disputed election in September.