A couple with two young children could be stuck in the Australian Outback for a fortnight after their campervan got bogged down following heavy rain.

Emergency services have been unable to reach Orios and Lindsey Zavros, daughter Zoe and son Zane, after a major storm swept across South Australia at the weekend.

Roads in the Simpson Desert are flooded and could be “inaccessible for several days”, the Australian Maritime Safety Authority (AMSA) said.

Orios’s mother, Theo, said it had been a “hectic and horrible” time, with a period of five hours between the family activating an emergency signal and it becoming clear they were okay.

But a satellite phone has now been air-dropped, along with some emergency supplies, and they are said to be in good spirits, 7NEWS reported. 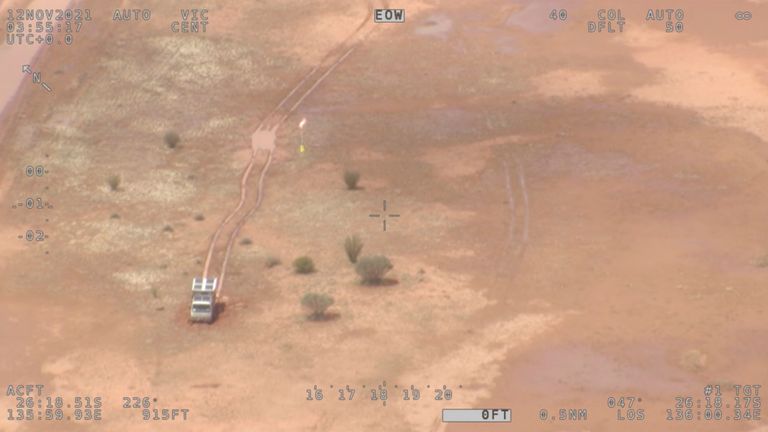 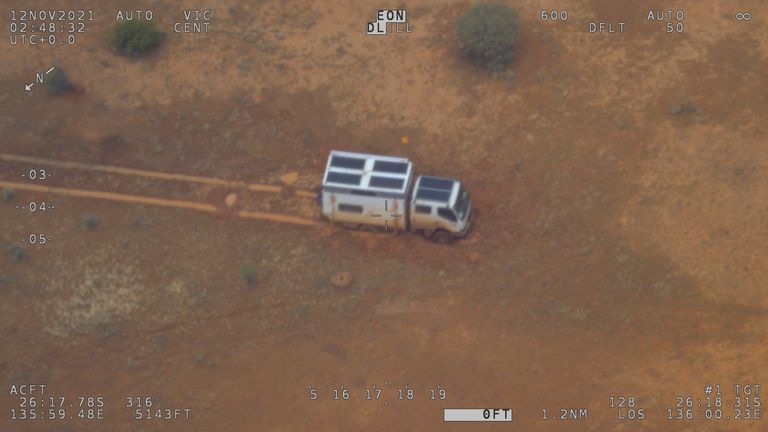 The family from Perth have been on a 12-month tour of Australia since November last year and have chronicled their adventures on Instagram.

But they are now stuck in the Witjira National Park, about 150km (93 miles) northwest of Oodnadatta, and have been told they could be stranded for up to two weeks.

An AMSA spokesperson said none of the family members had been injured.

The “coordination of the rescue” has been transferred to police, who are “preparing a ground response”, they said.

The spokesperson added: “However, due to severe wet weather, roads in the area are flooded and inaccessible for several days.”

Graham Scott owns the Mount Dare Hotel, about 80km (50 miles) from where they are.

“All the roads around here are partially underwater,” he told ABC News.

“There are vast flat areas that have still got water laying on them, and where the water has recently been on the roads – it’d be a quagmire if you tried to get through.

“There’s only one track out there (and) it’d be at least a week before you’d be able to get onto roads with any confidence.

“My advice is to find as many good board games as you can and just sit there and wait until it dries out.”