Chancellor Angela Merkel and the CDU were handed a strong blow to their election chances after a new Kantar poll put the German Greens at 28 percent with the CDU at 27 percent. The poll was conducted on behalf of tabloid Bild am Sonntag who said it was the highest the Greens have ever ranked in their series of polls. It comes as Mrs Merkel is due to step down as chancellor later this year but has faced waves of criticism from German state leaders and citizens for her handling of the coronavirus pandemic.

The new poll found the Greens in the lead with 28 percent support followed closely by the CDU with 27 percent.

The Greens found an increase of six points from the last poll whereas the CDU fell by one.

He said: “Just a few weeks ago in my [financial] home state with 12 million people living there the Greens came out the strongest party.

“And they will again lead the Government in a corporate environment so not only people but businesses trust us that we can organise this transformation. 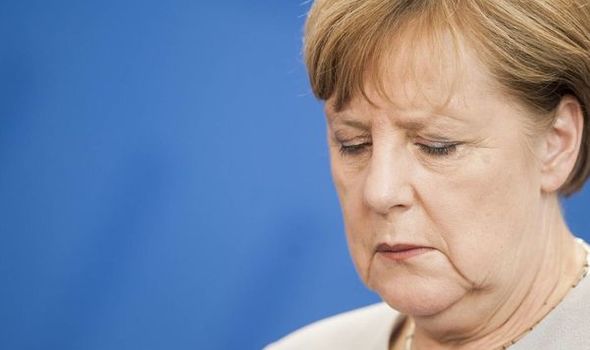 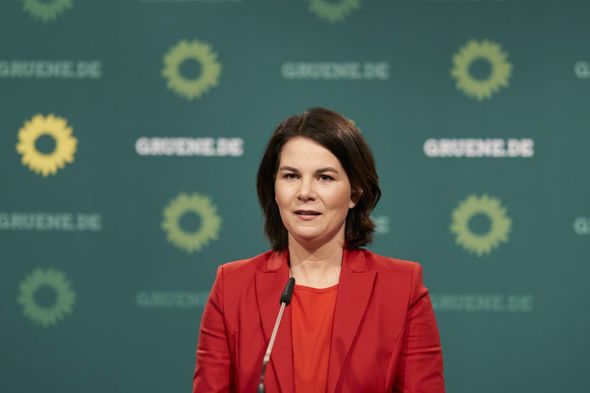 “I think the same thing will be possible on the national level because the Greens has moved to the centre.

“But also a lot of people from the centre who would have voted for the [CDU] back in the day are now voting for the Greens because the topic of sustainability and transformation of the economy is an important topic to them.”

Annalena Baerbock was chosen by the Greens to be their first candidate for Chancellor and is seen by some as inexperienced due to her relatively young age of 40.

But Ms Baerbock is popular among her electorate who see her as logical and committed to the Greens cause due to her family history of environmental activism.

Russia: Germany and France urged to 'stand up' by expert 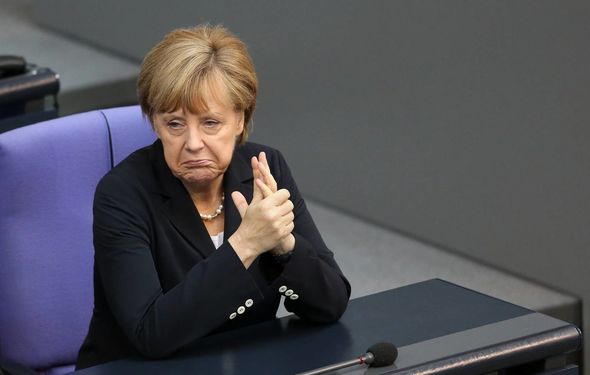 In Germany, political parties elect the chancellor based on the seats they win through a secret ballot and typically the majority party is able to install their candidate as leader – like the CDU and Mrs Merkel’s 16-year reign.

But Mrs Merkel’s successor Armin Laschet is not a popular candidate among politicians and the public with 15 percent of the electorate believing he is a suitable candidate to lead the CDU.

Rival Markus Soder was seen to be a popular alternative to Mr Laschet with 44 percent believing he is a suitable candidate but lost out when 77.5 percent of the party board voted for party leader Mr Laschet to run for chancellor instead. 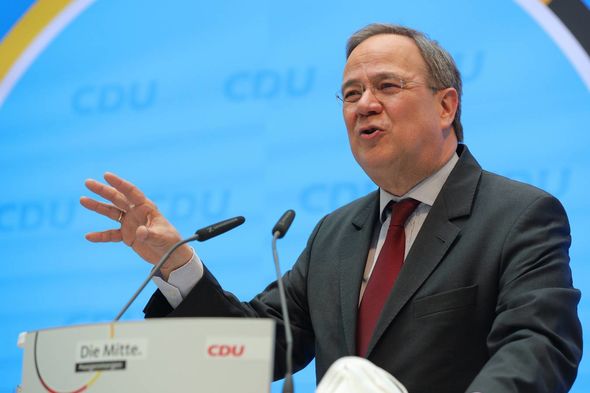 The CDU and Mrs Merkel have also faced opposition from state leaders and citizens who have disagreed with emergency brake restriction measures and the vaccination programme.

State leaders believe the measures are extremely harmful to the local economy but after several weeks of wrangling, the chancellor introduced the restrictions last week.

Federal politicians have also demanded the German Government purchases the Russian Sputnik V vaccine which they say should negate any reason to implement emergency brake measures.