Named after the Arabic word for rectangle, mustatils were first discovered in northwest Saudi Arabia in the Seventies but received little attention at the time. Now a team of researchers from the University of Western Australia has found that these monuments are far more complex than previously thought. Using helicopters to fly over the region and following up with ground excavations, archaeologists found more than 1,000 mustatils across 200,000km – more than twice than were previously thought.

Project leader Dr Hugh Thomas said: “You don’t get a full understanding of the scale of the structures until you’re there.”

The team published their findings last month, where they reported what is believed to be among the earliest stone monuments constructed by humans in the world.

Made from piled-up blocks of sandstone, the mustatils ranged from 10 metres to 500 metres in length and some of which weighed more than 500kg – but their walls stood only 1.2 metres high.

Dr Thomas explained: “It’s not designed to keep anything in, but to demarcate the space that is clearly an area that needs to be isolated.” 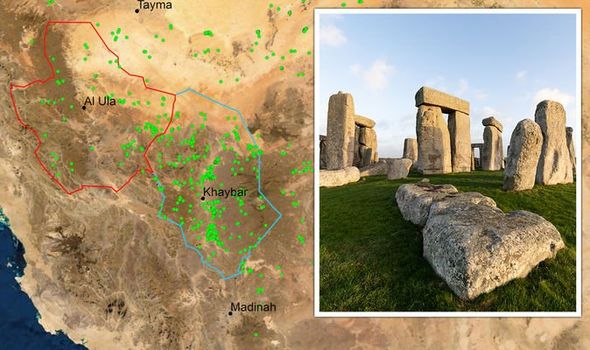 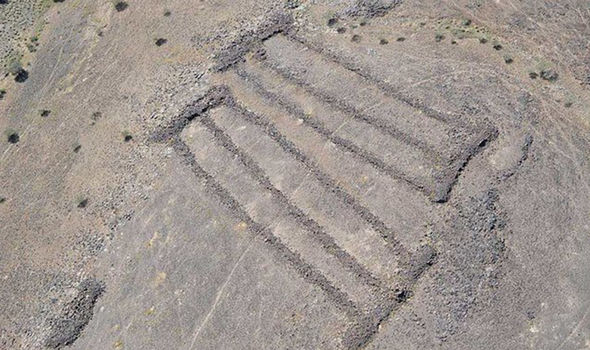 Excavations at one mustatil uncovered a chamber within which contained fragments of cattle horns and skulls.

Radiocarbon dating of the skulls shows that they date to between 5300BC and 5000BC, indicating that this was when this particular mustatil was built.

Researchers are now theorising that there may have been a relation between the construction of mustatils and the environment – if so it would be the earliest example of its kind.

Dr Melissa Kennedy, who was part of the team of researchers, said: “This could completely rewrite our understanding of cults in this area at this time.” 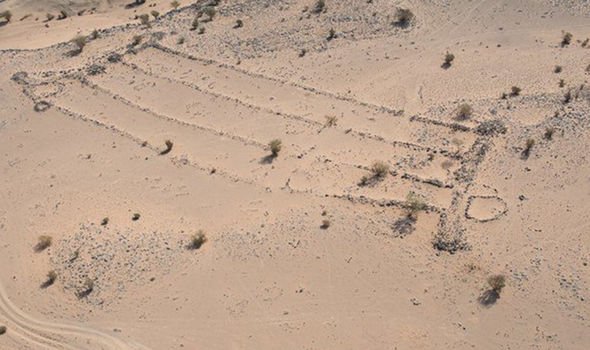 They were built during the Holocene Humid Phase – a period between 8000BC and 4000BC during which the areas which are now deserts were grasslands.

But droughts were still common, and Dr Kennedy said that the offerings may have been made as religious sacrifices.

The mustatils were typically clustered in groups of two to 19, suggesting that gatherings may have been broken up into smaller social groups.

Gary Rollefson, from Whitman College in Washington, added: “The mustatils themselves are probably associated with an annual or generational coming-together of people who would normally be out with their herds and cattle.

“But there’s no indication that these guys spent a lot of time around the mustatils.” 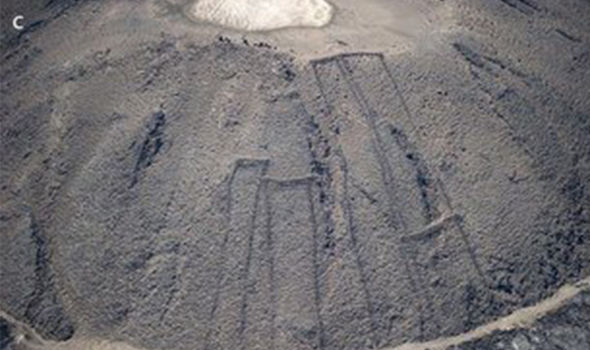 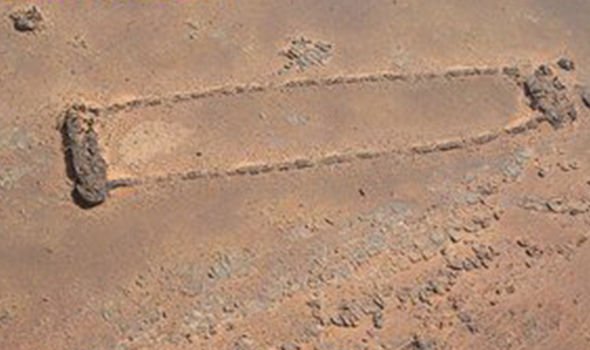 The research was completed as part of a programme by the Royal Commission of AlUla’s (RCU) Aerial Archaeology in the Kingdom of Saudi Arabia AlUla project (AAKSAU).

No human remains or domestic remains were discovered in the excavation process, but further digging will take place.

The new findings differ from similar rock structures in the area known as “kites,” which are constructions resembling polygons, funnels and triangles and date back to about the same time as the mustatils.

Researchers believe they were used as traps for herding animals, while other theorists say they could have been used as burial grounds or tombs.