PARIS (Reuters) – France’s army transferred six patients in critical condition due to coronavirus to a military facility on Wednesday as it sought to ease the strain on hospitals in the east of the country that are struggling to cope with the spiralling number of cases. 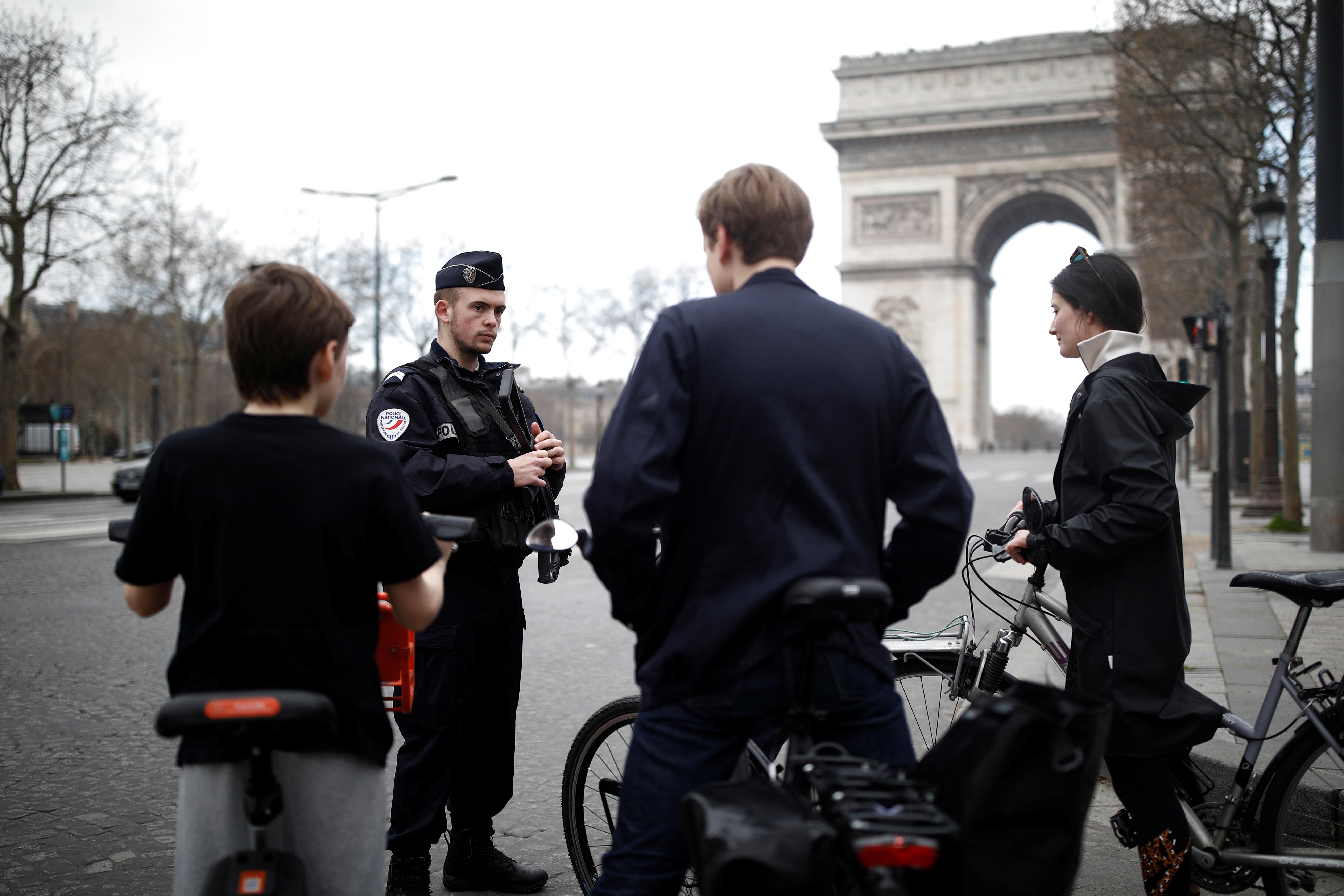 The decision to move patients in intensive care to the southeastern city of Toulon, where several military medical hospitals are located, comes as doctors in the epicentre of the coronavirus outbreak in the eastern French cities of Mulhouse and Colmar warn that the system is at breaking point.

“In the last three days, we have been submerged by emergencies and an incessant flux of patients who need to be hospitalised,” an internal memo from a doctor on the ground and seen by Reuters read.

The French government on Tuesday put its 67 million people under lockdown, in an unprecedented act during peacetime, after an almost 20 pct rise in deaths and reported cases in just 24 hours.

Eastern France has been worst hit. Doctors are reporting 10 new critical cases a day, a shortage of equipment and masks, increasing fatigue and growing number of hospital workers also falling ill. They have said they may need to start deciding which patients to prioritise.

France in total has about 5,000 intensive care beds across the country. Out of more than 7,500 cases in France, Mulhouse has some 1,800 with the numbers increasing by 300 a day.

President Emmanuel Macron said on Monday France was in a “health war” against the illness. As a result the government ordered the army to begin using its ‘Morphée system’, which has been in use by the military since 2006.

This involves military transport planes that are equipped with intensive care units and are used to evacuate troops from conflict zones. Until now it has only ever been used five times in Afghanistan and Kosovo.

“It is the first time that the Morphee system is used for the benefit of civilian patients,” a French military spokesman said. “The critical situation in Alsace justifies this.”

The transfer is likely to be the first of several. Five other military hospitals across the country are also on alert.

In Mulhouse, at least 30 people are in intensive care, with a further 10 each day and the hospitals in the region are running out of bed space.

The French army is also preparing to put in place a field hospital with 30 more intensive care units near the main Mulhouse hospitals.

“The implementation on the site in Mulhouse should be completed in the coming days,” the army said.