JOHANNESBURG (Reuters) – The COVID-19 pandemic will likely kill at least 300,000 Africans and risks pushing 29 million into extreme poverty, the U.N. Economic Commission for Africa (UNECA) said on Friday, calling for a $100 billion safety net for the continent. 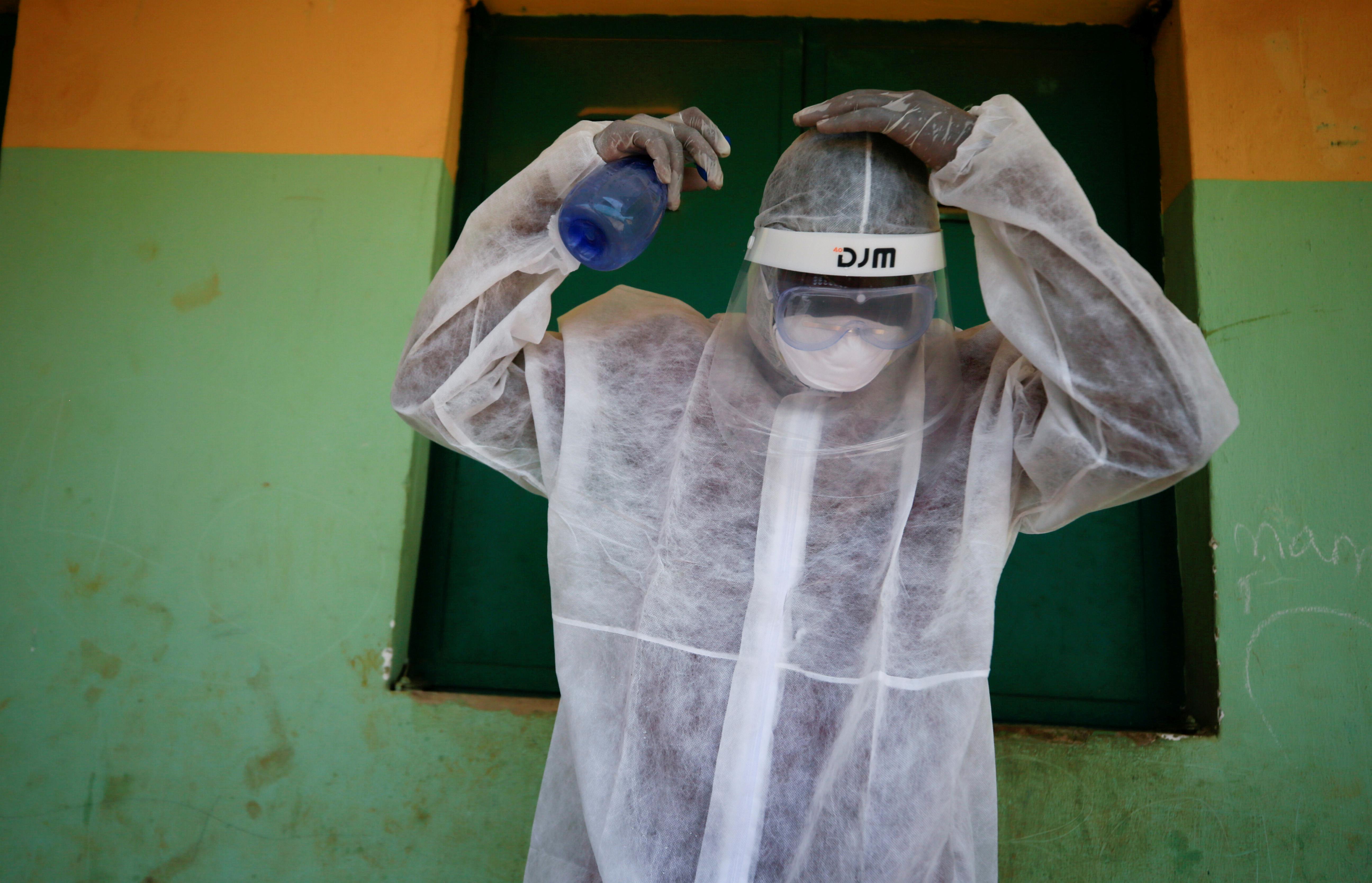 Africa’s 54 countries have so far reported fewer than 20,000 confirmed cases of the disease, just a fraction of the more than two million cases reported globally. But the World Health Organization warned on Thursday that Africa could see as many as 10 million cases in three to six months.

“To protect and build towards our shared prosperity at least $100 billion is needed to immediately resource a health and social safety net response,” the UNECA report stated.

UNECA is also backing a call by African finance ministers for an additional $100 billion in stimulus, which would include a halt to all external debt service.

The agency modelled four scenarios based on the level of preventive measures introduced by African governments.

In the total absence of such interventions, the study calculated over 1.2 billion Africans would be infected and 3.3 million would die this year. Africa has a total population of around 1.3 billion.

Most of Africa, however, has already mandated social distancing measures, ranging from curfews and travel guidelines in some countries to full lockdowns in others.

Yet even its best-case scenario, where governments introduce intense social distancing once a threshold of 0.2 deaths per 100,000 people per week is reached, Africa would see 122.8 million infections, 2.3 million hospitalisations and 300,000 deaths.

Africa’s young demographic – nearly 60% of the population is below the age of 25 – should help stave off the disease. On the other hand, 56 per cent of the urban population is concentrated in overcrowded slums and many people are also vulnerable due to HIV/AIDS, tuberculosis and malnutrition.

Africa imports 94% of its pharmaceuticals, the report said, noting that at least 71 countries have banned or limited exports of certain supplies deemed essential to fight the disease.

“In a best-case scenario … $44 billion would be required for testing, personal protective equipment, and to treat all those requiring hospitalisation,” it stated.

However, that is money Africa does not have as the crisis could also shrink the continent’s economy by up to 2.6%.

“We estimate that between 5 million and 29 million people will be pushed below the extreme poverty line of $1.90 per day owing to the impact of COVID-19,” the report said.

Nigeria alone will lose between $14 billion and $19.2 billion in revenues from oil exports this year. And the prices of other African commodities exports have plummeted as well.

Lockdowns in Europe and the United States also imperil Africa’s $15 billion in annual textile and apparel exports as well as tourism, which accounts for 8.5% of Africa’s GDP.