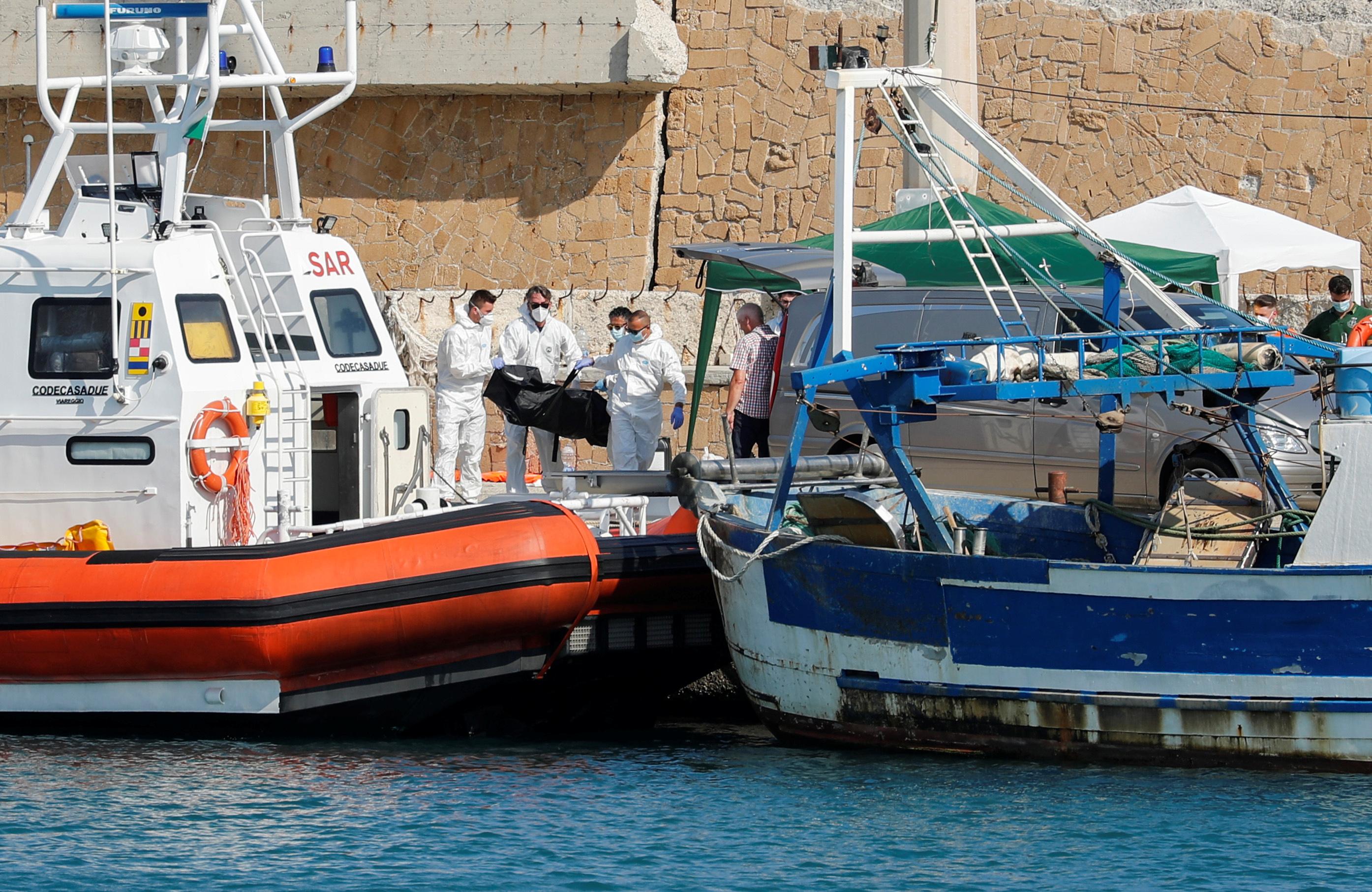 CROTONE, Italy (Reuters) – At least three migrants died when a fire broke out on a boat carrying them close to the southern coast of Italy on Sunday, police and health officials said.

Another five migrants were injured and taken to hospital, health authorities in the Italian port city of Crotone said.

Two police officers were hurt as they tried to help the migrants, the Crotone police force said, without going into further details.