Forecasters have run out of traditional names for storms during the Atlantic hurricane season, forcing them to switch to Greek names.

This comes after a tropical storm in the eastern Atlantic was named Wilfred on Friday, using up the final name on the list for 2020 hurricanes.

When another storm followed shortly after, unusually forming off the coast of Portugal where Atlantic hurricanes are not common, it was named Alpha. 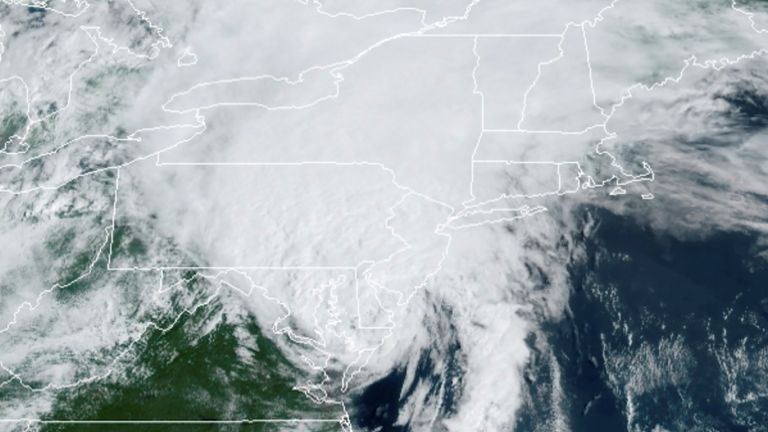 A further storm named Beta has formed in the Gulf of Mexico, it’s expected to reach hurricane strength by Sunday, with sustained winds of around 40mph (65kph).

The naming of storms by the National Hurricane Centre (NHC) follows a procedure set out by the World Meteorological Organisation.

There are lists of male and female names used on Atlantic storms on a six-year rotation – these only change if there is a particularly costly or deadly storm, meaning use of its name again would be inappropriate.

Names from the 2005 season, including Katrina, Rita and Wilma have all been retired from future use.

It is only the second time Greek names will be used since the NHC began naming storms in 2005.

The last time the list of names was exhausted was 15 years ago, when 6 letters from the Greek alphabet had to be used.

This year’s season so far has seen a mix of unusual names, such as Cristobal and Rene, as well as more common names such as Laura and Omar.

Experts have said that this season most of the storms have been weak, despite their numbers. 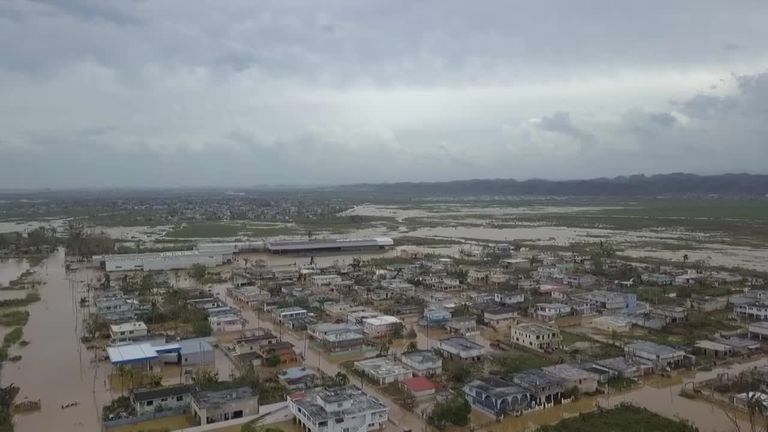 Recently, the Trump administration announced it will be providing nearly $13bn of aid to help Puerto Rico rebuild and repair its electrical grid and schools after devastation Hurricane Maria caused in 2017.

The storm killed around 3,000 people, however some data suggests that this figure could be higher.