SYDNEY (Reuters) – Australia is pushing foreign-flagged cruise ships to leave its territorial waters amid the coronavirus pandemic, walking a diplomatic tightrope as it also tries to bring home citizens trapped on ships abroad.

Western Australia state Premier Mark McGowan on Wednesday called on the federal government to kick out the German-owned MV Artania after the crew was reported to have asked the Australian Border Force (ABF) for permission to stay until April 14.

“If what’s required is to clean the ship as a condition of getting it underway, well then do that … but get the ship away from Western Australia as soon as possible,” WA Premier Mark McGowan told reporters, adding there were six to nine other ships off Sydney.

Cruise ships are responsible for at least 20% of Australia’s 4,800 coronavirus cases nationally, and the source of public anger after passengers from Carnival Corp’s Ruby Princess were allowed to disembark in Sydney and several later tested positive for COVID-19.

In the wake of that incident and amid fears cruise ships were essentially super carriers of the virus, the federal government barred them from docking at Australian port, except in emergencies.

The Artania was permitted to dock last week to allow for the evacuation of nine people suspected to have the virus. Several hundred passengers were offloaded and flown back to Germany over the weekend, leaving around 450 crew members and a couple of dozen passengers on board.

“The Commonwealth is continuing to work with the W.A. state government to ensure that Artania has the ability to depart Australian waters as soon as reasonably practicable,” the Department of Home Affairs said in an emailed statement.

Germany’s Phoenix Reisen, owner of the Artania, was not immediately available for comment. 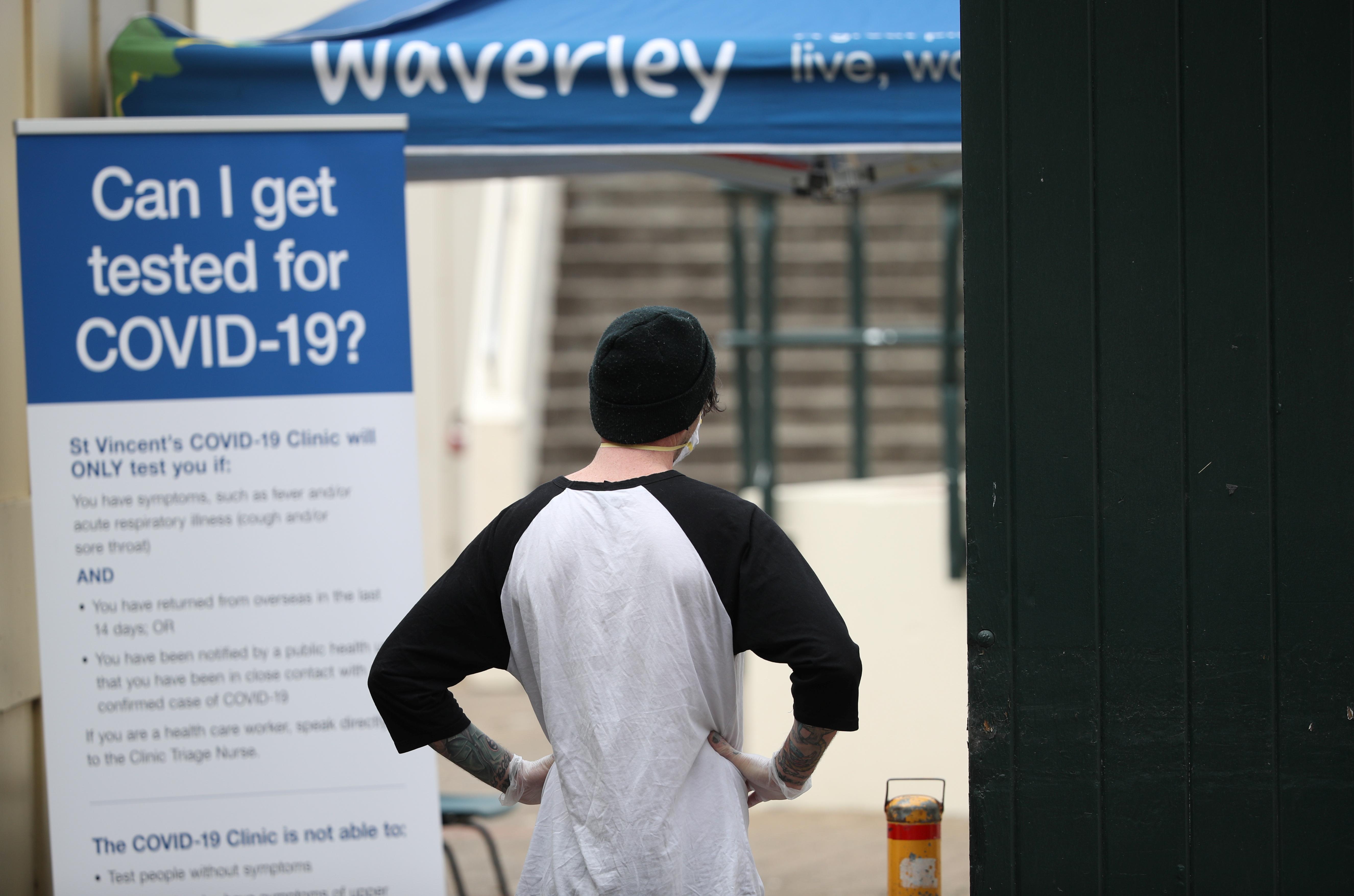 Payne said there were 600 Australians trapped on 10 cruise ships around the world.

The rate of growth in new infections across Australia has slowed to just under 10% in recent days, from 25-30% a week ago. Deputy Chief Medical Officer Paul Kelly said on Wednesday “the curve is flattening” but it was “not time to take the foot off the brake.” The country’s death toll stands at 20 after a steady creep upward in recent days.

Authorities opened up clinics in virus hotspots around the country, including at Bondi Beach, on Wednesday as they zeroed in on specific areas that have reported clusters of infections.

Bondi made headlines in March when thousands of people were seen ignoring social distancing rules at its world-famous beach.

Prime Minister Scott Morrison has stressed the need for continuing strict social distancing measures despite the slowdown, including restricting the number of people meeting in public to just two and the closure of parks, beaches and gyms. 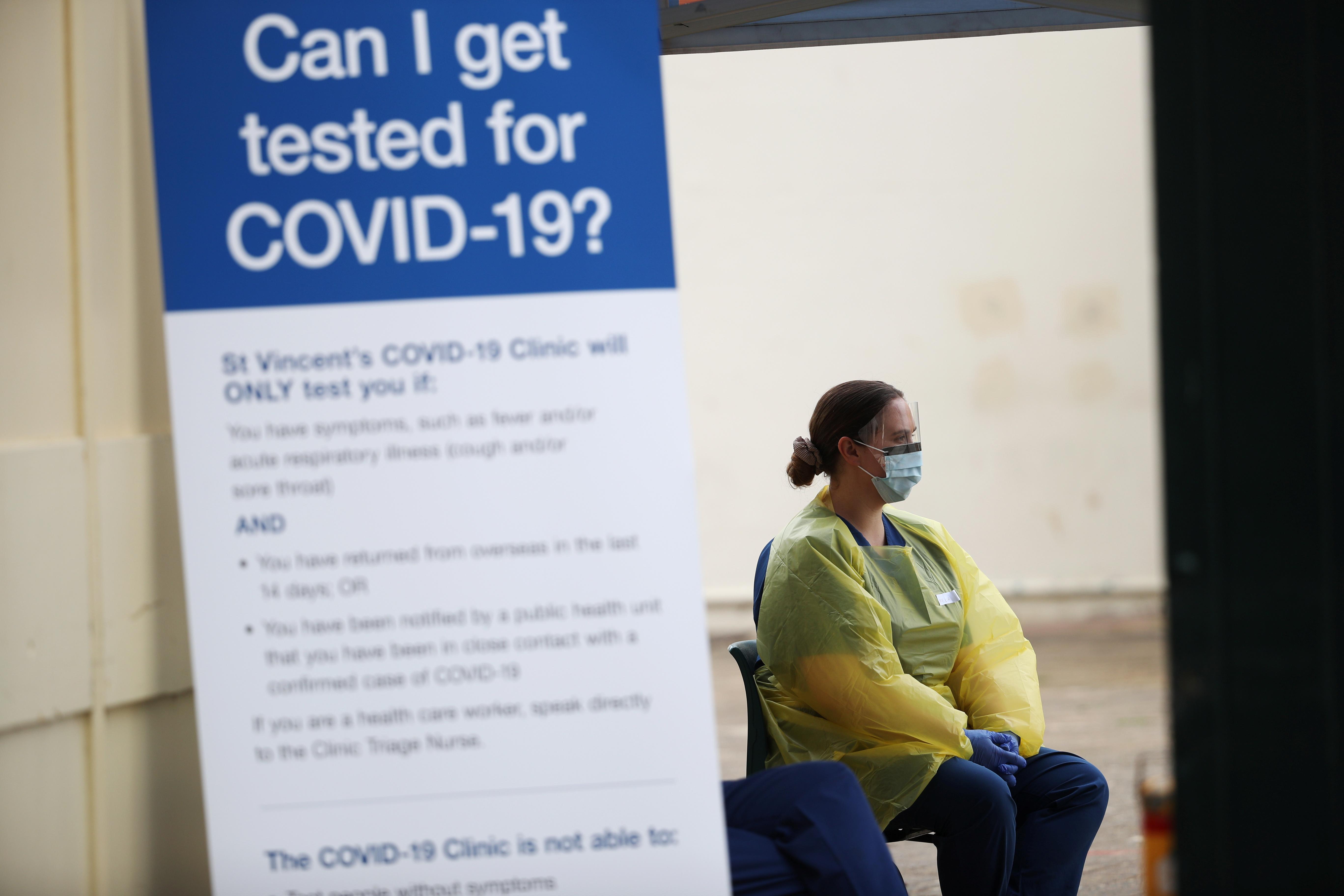 The Reserve Bank of Australia on Wednesday said the country’s A$2 trillion ($1.23 trillion) economy would likely experience a “very material contraction” in economic activity that could spread beyond the June quarter.

The RBA held an out-of-cycle meeting on March 18 when it reduced its cash rate to a record low 0.25% and embarked on a bond buying programme to try and shield the economy from the devastation caused by the coronavirus pandemic.

The government and RBA have announced stimulus packages worth up to A$320 billion, excluding quantitative easing.