SYDNEY (Reuters) – Australia’s prime minister said on Friday he was open to discussions over whether Australian mass killer Brenton Tarrant, jailed for life without parole this week for the New Zealand mosque shootings, should serve his sentence in his home country. 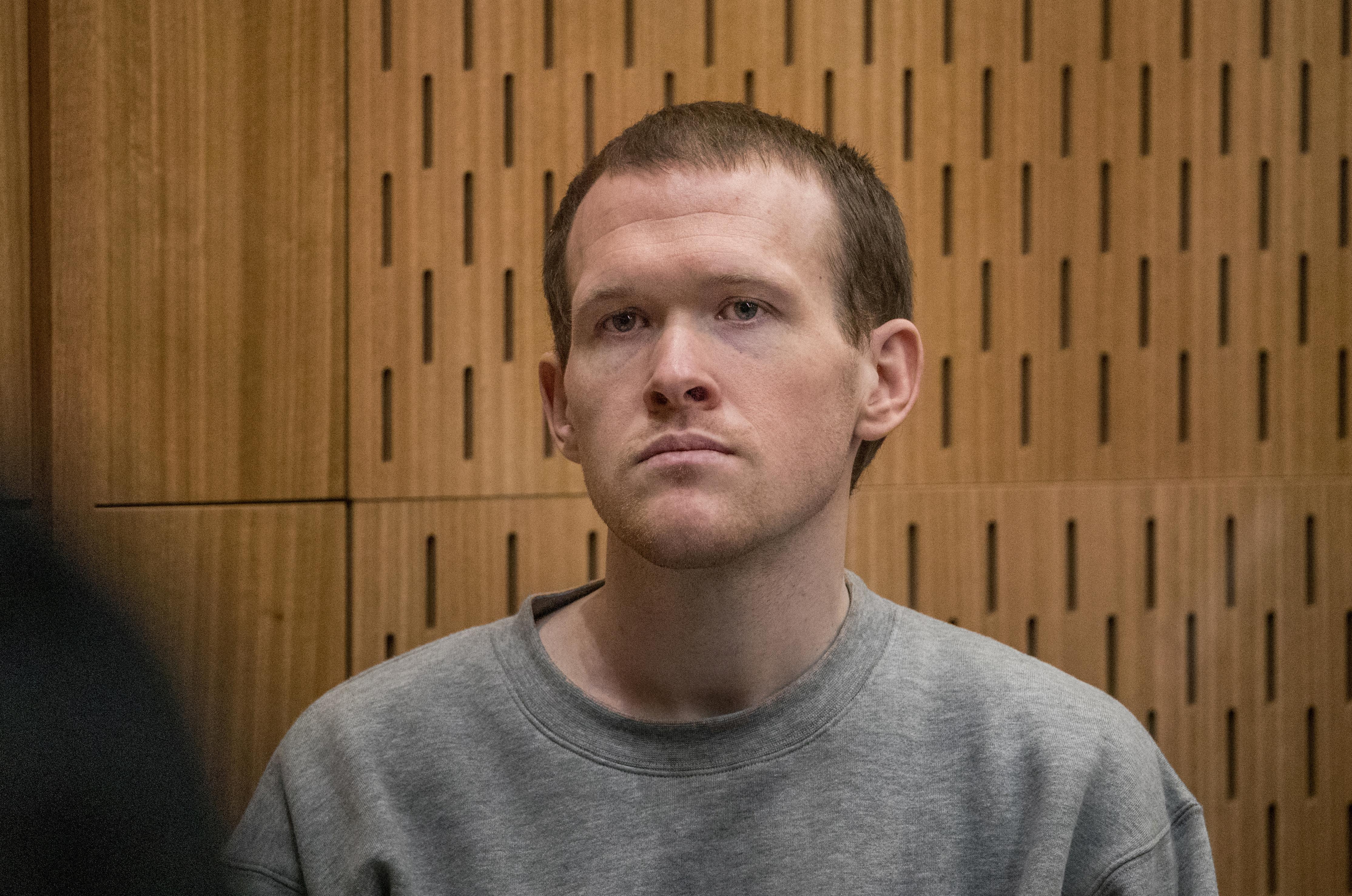 Scott Morrison told broadcaster Channel Seven he had not received a formal request from New Zealand for such a transfer, although New Zealand Deputy Prime Minister Winston Peters suggested it after Tarrant was sentenced on Thursday.

“We’ll have an open discussion and look at the issues around this,” Morrison said, adding that the views of the affected families would need to be considered first.

“I know all Australians and all New Zealanders would want to see this character locked up forever and never see the light of day again. And I agree with that. Whether he’s held in New Zealand or Australia.”

Tarrant, who grew up in a rural town north of Sydney, admitted to 51 charges of murder, 40 counts of attempted murder and one charge of committing a terrorist act for the 2019 shooting rampage at two mosques in Christchurch.

While Australia and New Zealand have close visa arrangements, they do not have a prisoner transfer deal, creating a hurdle to any near-term change in Tarrant’s imprisonment.

The issue of Tarrant’s nationality was raised several times during this week’s sentencing hearings in Christchurch.

High Court Judge Cameron Mander said he believed Tarrant came to New Zealand to carry out the attacks to cause fear in what is otherwise one of the safest countries in the world.

John Milne, who lost a son in the attack, told the court on Wednesday that Tarrant had to be sent “back to Australia where he came from”.