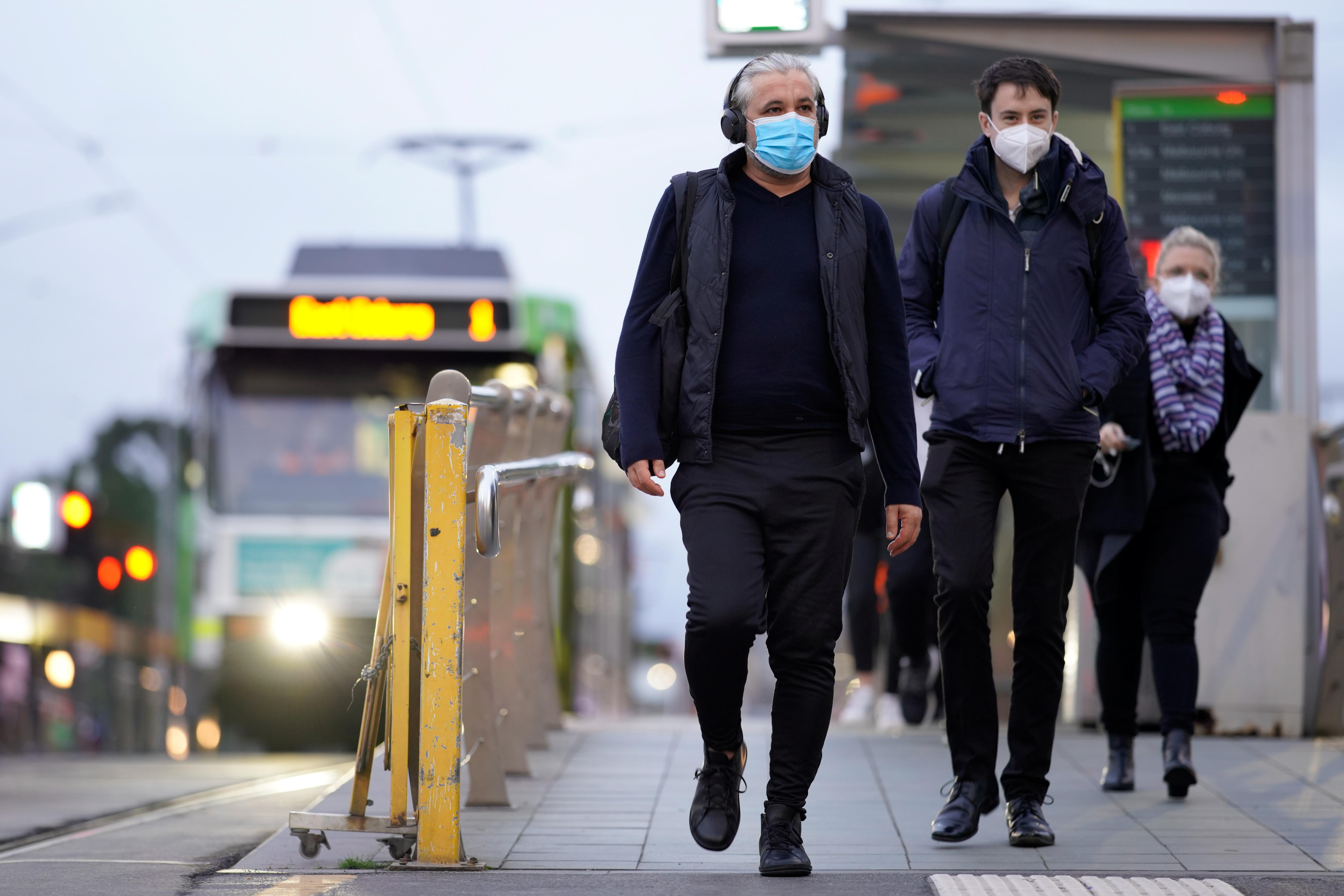 The second-most populous state reported 532 new cases of the virus which causes COVID-19, the most new cases in a day since the pandemic arrived in Australia, and six more deaths, taking the state toll to 77, almost half the national death toll.

Five of the latest deaths were people in aged care facilities, the authorities said.

Until recently Australia had avoided the high COVID-19 casualty rates of other countries, but a wave of community transmission in Victoria has prompted a lockdown in Melbourne, the only Australian city to make it mandatory to wear a facemask in public.

“If you’ve got a sniffle, a scratchy throat, a headache, fever, then you can’t go to work,” said Victorian Premier Daniel Andrews in a televised news conference.

“This is what is driving these numbers up, and the lockdown will not end until people stop going to work with symptoms and instead go and get tested because they have symptoms.”

Melbourne, home to a fifth of Australia’s 25 million population, is halfway though a six-week ban on movement other than for work, buying food, giving or receiving healthcare, or daily exercise. Andrews added that he may announce additional measures later this week.

Prime Minister Scott Morrison said the high number of new cases in Victoria showed how transmission of the illness among younger people, who were considered lower risk, could spread to aged care facilities through family members.

“In Victoria there is still a long way to go,” Morrison told reporters.

“We are still seeing case numbers at elevated levels and … when you get community-based transmission, it does take some time to get that down.” Victoria has had 8,173 cases.

Neighbouring New South Wales (NSW) state, the country’s most populous, is also grappling with several virus clusters that have sprung up at a hotel, a Thai restaurant and a club. NSW reported 17 new cases on Monday. NSW has had 3,496 cases.

More than 16.13 million people have been reported to be infected by the novel coronavirus globally and 644,836​ have died, according to a Reuters tally.