IKLA/AINAZI BORDER CROSSING POINT, Estonia/Latvia (Reuters) – Lithuania, Latvia and Estonia opened their borders to each other at the stroke of midnight, creating the first “travel bubble” within the European Union in a bid to jump-start economies broken down by the coronavirus pandemic. 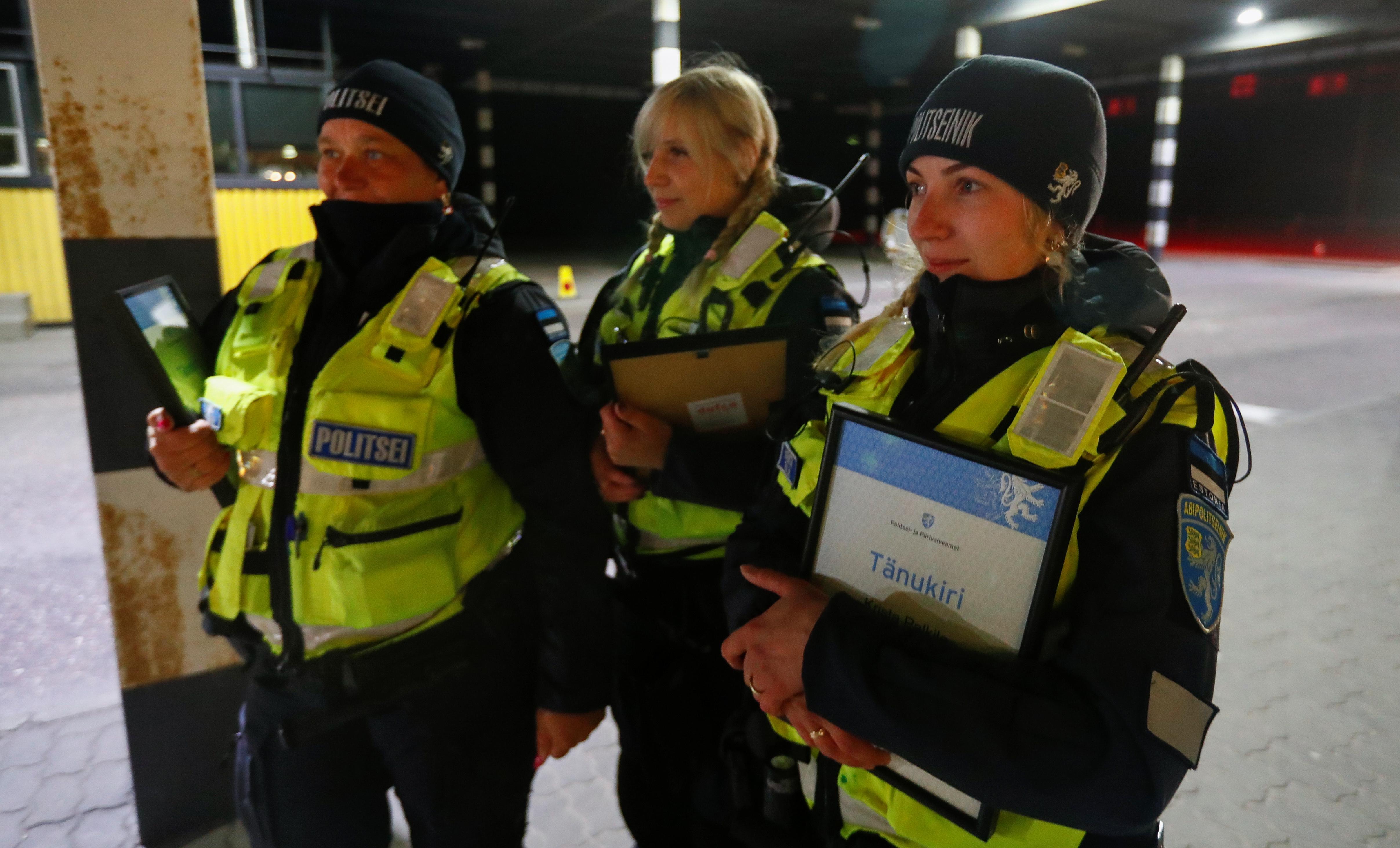 A dozen Estonian border guards removed all signs directing vehicles to stop at the border and huddled together at the roadside for cake and coffee.

“We have the little celebration because the border is now open again”, officer Martin Maestule told Reuters on Friday just after midnight as the first cars sped through on the reopened main road of the region.

Citizens and residents of the three generally sparsely populated Baltic nations are now free to travel within the region, though anyone entering from outside will need to self-isolate for 14 days.

“The Baltic Travel Bubble is an opportunity for businesses to reopen, and a glimmer of hope for the people that life is getting back to normal,” Lithuanian Prime Minister Saulius Skvernelis said in a statement.

The Baltic neighbours opened as the EU executive seeks to coax the 27 member states to reopen internal borders and restart wider travel, albeit with safety measures such as requiring people to wear face masks on airplanes.

New coronavirus infections in the three Baltic republics have slowed to a trickle with none of the countries reporting more than seven new cases on Wednesday. Authorities have loosened lockdowns since late April.

The region as a whole has recorded fewer than 150 deaths from the disease – far below individual larger euro zone countries such as Italy, Spain, France or Germany.

“The Baltic states are close partners, have a similar epidemiological situation and their economies are well integrated, so the free movement of people as well as goods is very important for the region,” said Arnoldas Pranckevicius, the European Commission representative in Lithuania.

“Opening the borders is up to the member states, and the European Commission expects them to talk to each other, to coordinate their actions and to not discriminate against nationals of other EU members.”

Lithuania, Latvia and Estonia – the three poorest members of the euro zone – expect their economies to shrink by 7-8 percent this year, in line with the rest of the currency union. Lithuania has warned of a “double digit” drop if economies are not reopened by the summer.

Estonia has given an emergency loan of 100 million euros ($108 million) to Baltic Sea shipping firm Tallink, badly hit by the region’s lockdowns, while Lithuania is setting up a state-run facility to provide loans or assume assets of key companies if they do not survive the crisis.

The Baltic countries were quick to close their borders and impose lockdown measures to slow the spread of the virus.

“There is no reason to fear that opening the border will cause the spread of the virus,” Estonian Interior Minister Mart Helme said.

Travel restrictions were eased between Finland and Estonia, as well as between Poland and Lithuania this week but only for those on the move for business or education. 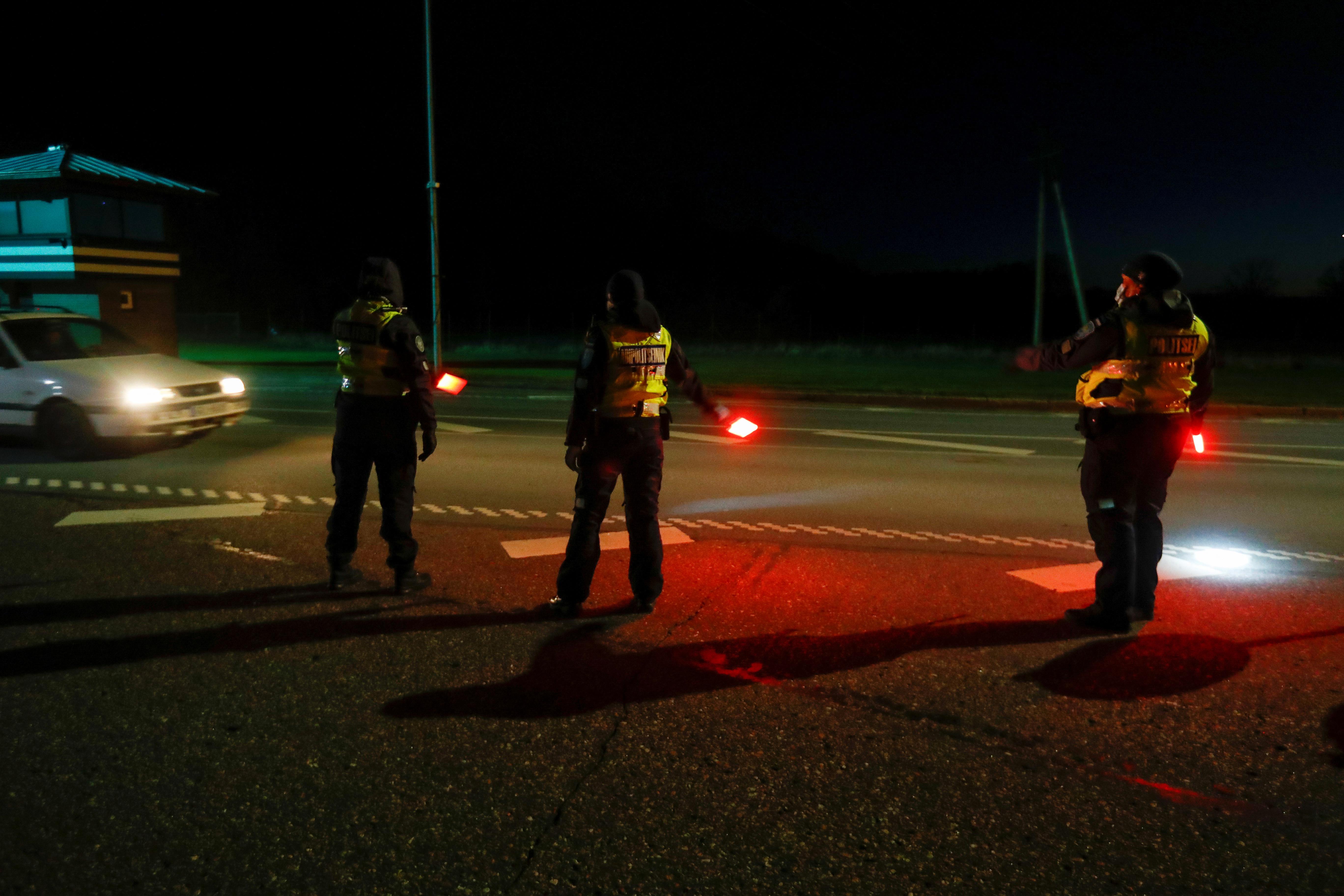 But neither Poland nor Finland are rushing join the full “travel union” with their Baltic neighbours as yet, despite an invitation to do so.

“At first glance, I think that, for instance, Poland and Finland would be logical and potentially good candidates,” Latvian Prime Minister Krisjanis Karins said.