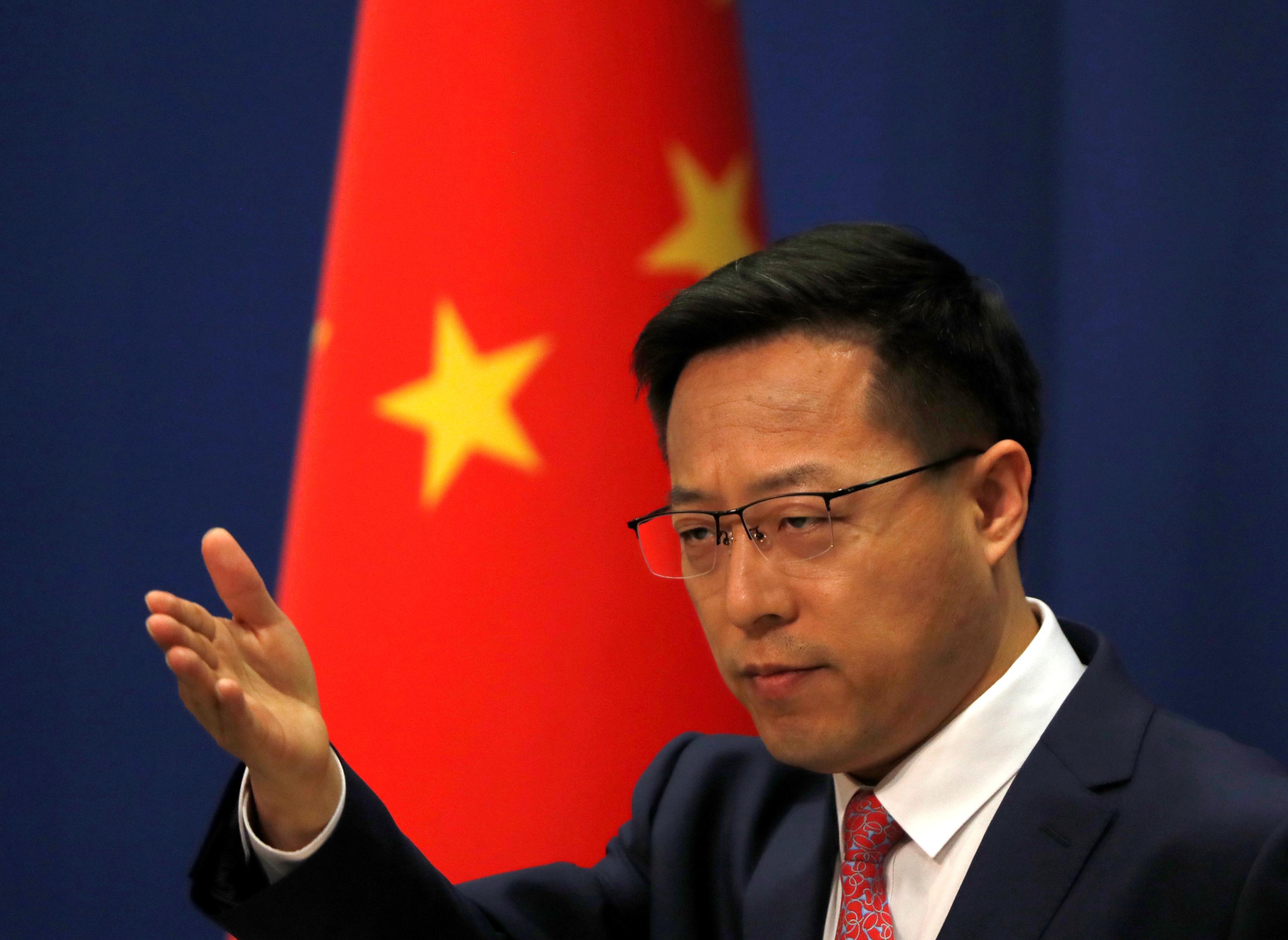 BEIJING (Reuters) – China’s foreign ministry said on Wednesday that the Chinese government has asked some U.S. media outlets present in the country to submit information about their China operations.

The editor in chief of China’s Global Times newspaper said on Twitter earlier on Wednesday that Beijing will announce reciprocal curbs on U.S. media outlets in the country.

The United States said in June it would start treating another four major Chinese media outlets as foreign embassies, following similar moves on other outlets earlier in the year.

The United States and China have been engaged in a series of retaliatory actions involving journalists in recent months, amid increasing tensions over the coronavirus pandemic and other issues.