BEIJING (Reuters) – Beijing authorities imposed more restrictions to stop the spread of a fresh outbreak of coronavirus in the Chinese capital to other provinces, banning outbound travel of high-risk people and suspending some transportation services out of the city. 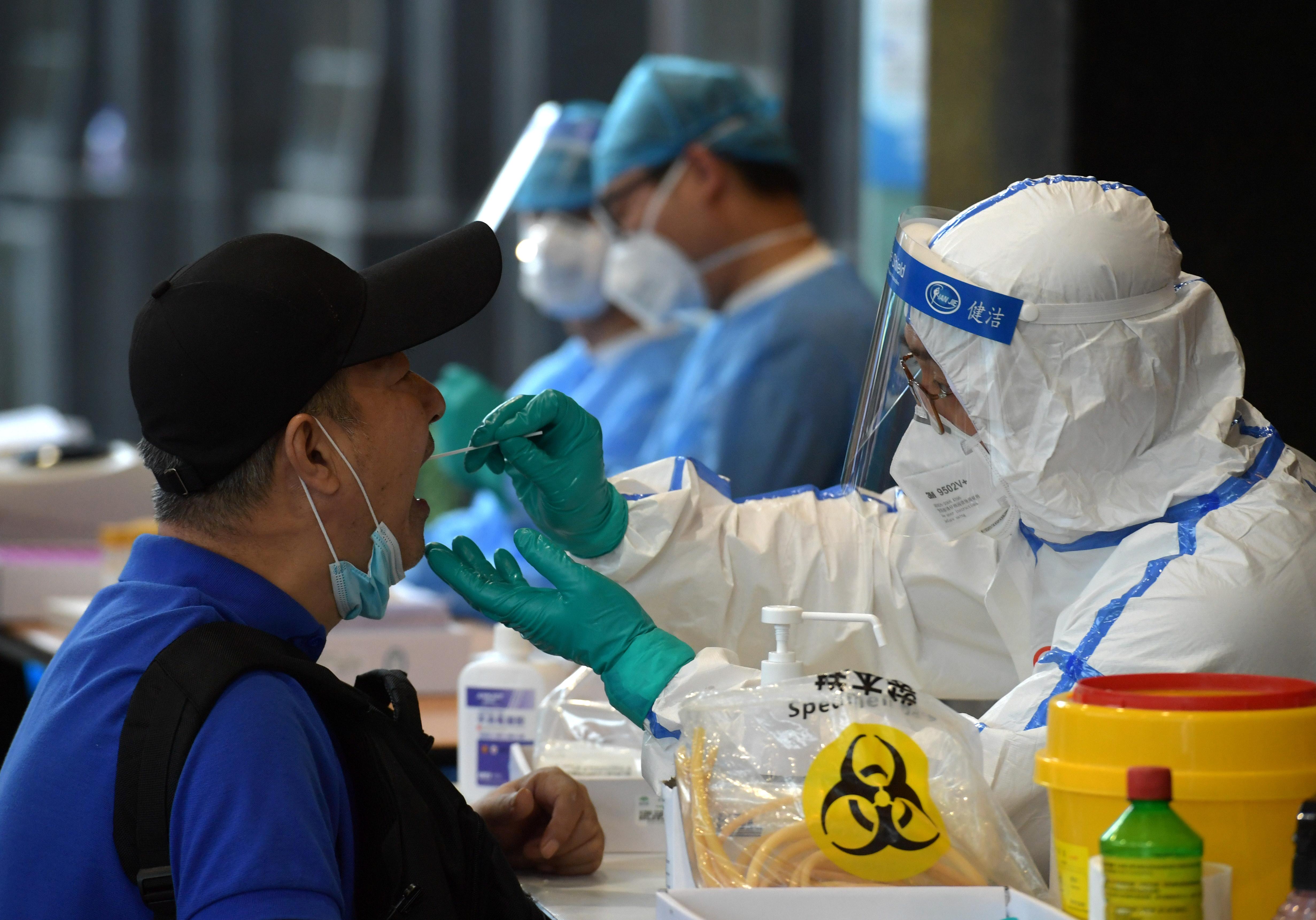 Beijing officials reported on Tuesday 27 new confirmed COVID-19 cases for June 15, taking the cumulative number of infections in the city’s current outbreak to 106.

That makes it the most serious flare-up in China since February, stoking fears of a second-wave of the respiratory disease which emerged in the central city of Wuhan late last year and has now infected more than 8 million people worldwide.

While not in a Wuhan-style lockdown, the Chinese capital has gone into a “wartime” mode on a district level, with local neighbourhoods instituting 24-hour security checkpoints, closing schools and banning wedding banquets.

The outbreak has been traced to the sprawling Xinfadi wholesale food centre in the southwest of Beijing where thousands of tonnes of vegetables, fruits and meat change hands each day.

Beijing marked more neighbourhoods as medium-risk areas late on Monday, taking the total to 22. Medium-risk areas are required to take strict measures to prevent the potential entry of infection.

Overnight, some parts of Beijing including the city’s old-style hutong neighbourhoods were fenced up, with entry and exit restricted to a few round-the-clock security checkpoints.

“I’m not worried that Beijing will be like Wuhan, because the current epidemic control measures have kicked in very quickly, and have been very strict. People also have a strong sense of self-protection.”

All high-risk people in Beijing, such as close contacts of confirmed cases, are not allowed to leave the city, state media reported on Tuesday, citing municipal officials.

Outbound taxi and car-hailing services have also been suspended.

Some long-distance bus routes between Beijing and nearby Hebei and Shandong provinces were suspended on Tuesday.

Governments in many parts of China have imposed quarantine requirements on visitors from Beijing.

One suspected case who flew from Beijing to southwestern Sichuan province has become a confirmed case, health authorities said on Tuesday, and local officials are rounding up 111 close contacts for observation.

Hebei province reported four new cases, with two having come into direct contact with a virus carrier in the Chinese capital, and one being an operator at the Xinfadi market.