Rescuers have resumed their search after detecting signs of life in the rubble of a building that collapsed following a huge explosion in Beirut last month.

The search began on Thursday afternoon after a sniffer dog detected something in rubble in the Gemmayze area of the Lebanese capital.

Audio detection equipment detected a pulse of 18 to 19 beats per minutes, sparking hope there might be life.

However, on Friday morning, it was reported the signal had decreased to seven. 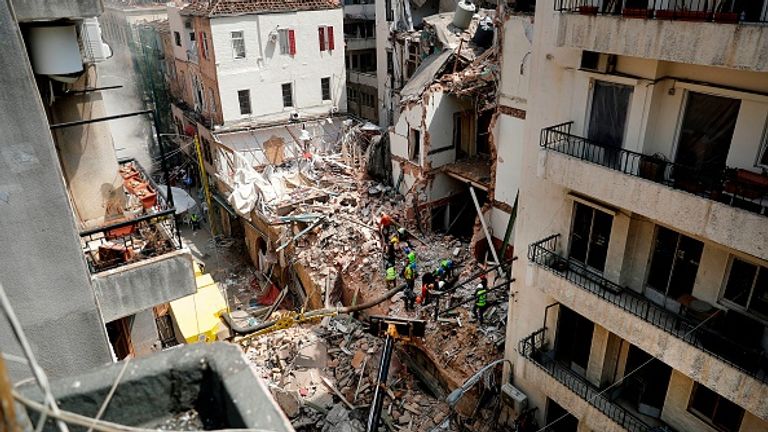 Rescuers say it suggests someone could be alive or in a coma – or it could just be an object emitting a signal.

Thermal imaging and scanning equipment have also been used and teams today continued to remove debris, digging with their hands and shovels – careful to protect any survivors.

They say they are now close to the target area, only metres, possibly centimetres, away.

Civil defence worker Youssef Malah said: “Ninety-nine percent there isn’t anything, but even if there is less than 1% hope, we should keep on looking.”

But Chilean volunteer Francesco Lermonda said their equipment signals human life, not animals, and though rare it is not unheard of for someone to survive under rubble for a month. 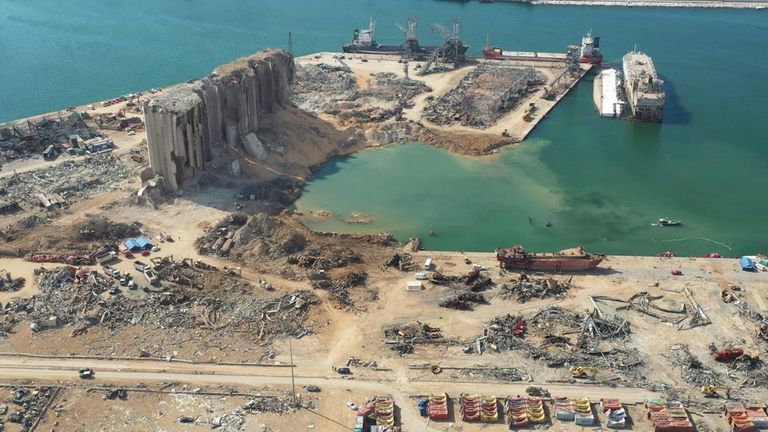 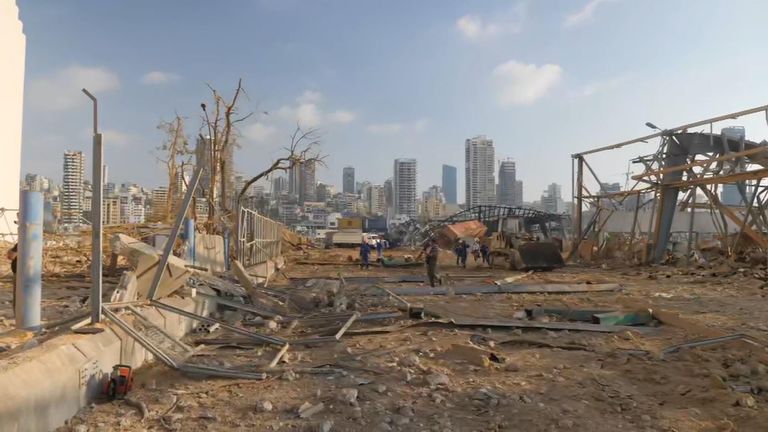 There have also been mixed messages from local media and teams on the ground, with suggestions there could even be two bodies under the rubble.

The search – by a Chilean team and Lebanese civil defence volunteers – was briefly halted on Thursday due to concerns about the unstable structure.