Home » World News » 'Black lives don't matter' in the US: Floyd's brother to the UN

Philonise Floyd called on the UN to investigate systemic police violence against African Americans in the US. 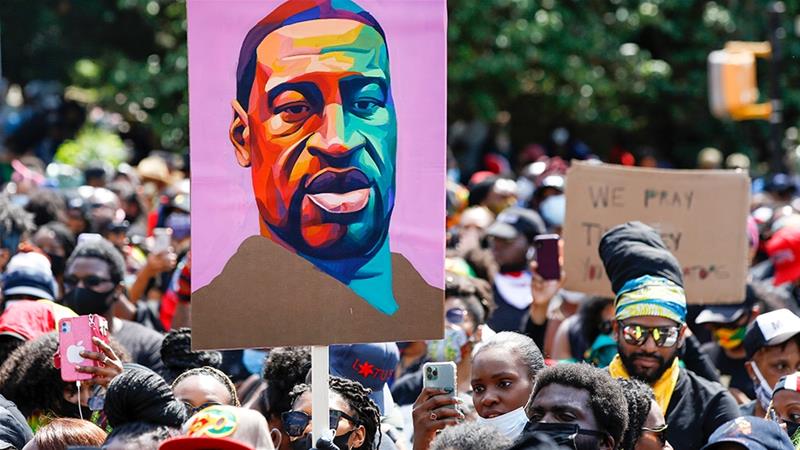 George Floyd’s brother on Wednesday begged the United Nations to help African Americans because “Black lives do not matter in the United States”, as the UN’s rights chief urged reparations for centuries of discrimination.

Philonise Floyd made an impassioned speech via video-link to an urgent UN Human Rights Council debate on “systemic racism” in the US and beyond.

She also urged countries to confront the legacy of slavery and colonialism and to make reparations. 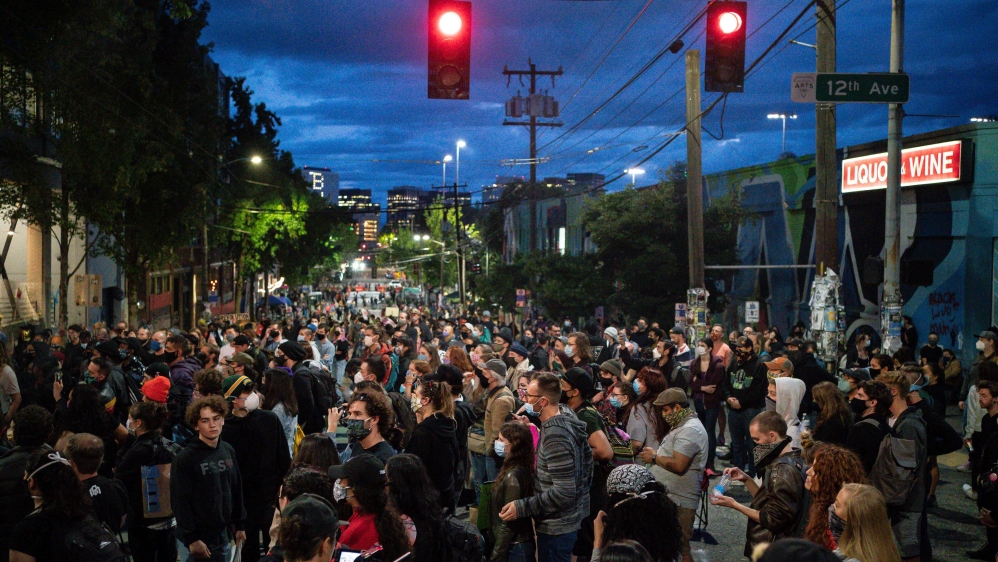 The council, based in Geneva, is debating a draft resolution pushing for Bachelet to investigate racism and police civil liberties violations against people of African descent in the US.

President Donald Trump withdrew the US from the council two years ago.

Floyd, a 46-year-old Black man, died in Minneapolis on May 25 after a white police officer – since fired and charged with second-degree murder – pressed his knee on Floyd’s neck for nearly nine minutes.

Amateur video of the incident sparked demonstrations and calls to address systemic racism in the US and around the world.

Philonise said his brother had been “tortured to death” as witnesses begged the officer to stop, “showing us Black people the same lesson, yet again: Black lives do not matter in the United States of America”.

However, it stopped well short of demands made at nationwide protests.

Andrew Bremberg, the US ambassador to the UN in Geneva, said his country was open in its commitment to addressing racial discrimination and injustice, citing Trump’s executive order.

“We call upon all governments to demonstrate the same level of transparency and accountability,” he said.

“Sadly, there are too many places in the world where governments commit grave violations of human rights and practice systematic racial discrimination while many of those assembled in Geneva are silent.”

It remains to be seen whether the current draft resolution will pass.

Australia, South Korea and the Netherlands all issued statements in the chamber that were broadly supportive of Washington’s outlook.

“We have confidence in their transparent justice systems to address these issues appropriately,” Australia’s representative said.

The UN Human Rights Council’s 47 members are due to vote on the resolution following the urgent debate, which was set to conclude on Thursday.

Wednesday marks only the fifth time in the council’s 14-year history that it has agreed to hold an “urgent debate”, which is like a special session, but within a regular session of the council.