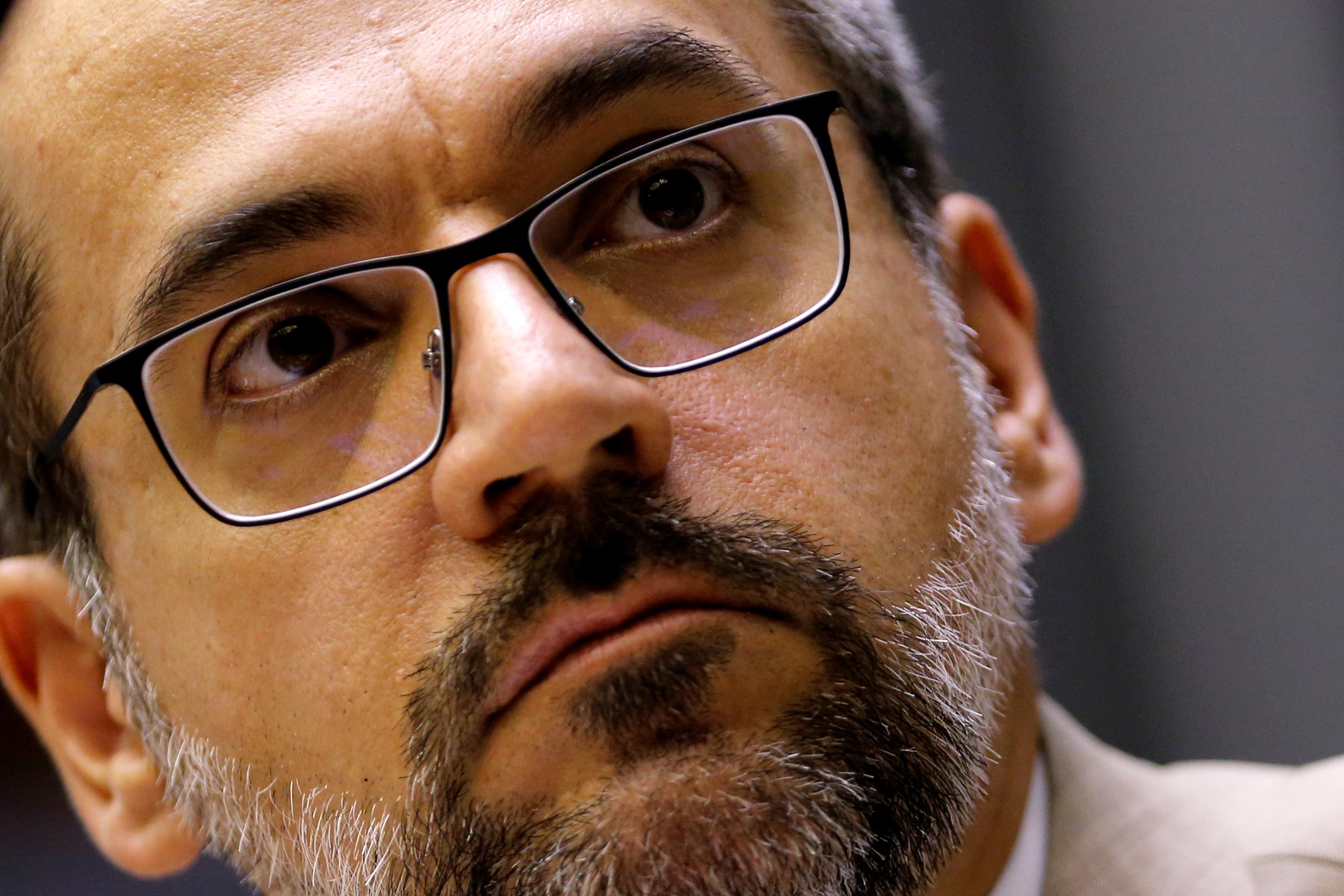 Brazil’s Education Minister Abraham Weintraub suggested in a Twitter post, which he later deleted on Sunday, that the disease would help China “dominate the world.” He referenced a cartoon character with a speech impediment to mock Chinese accents.

The Chinese embassy in Brazil, which had traded barbs last month with Bolsonaro’s son for comparing China’s handling of the disease to the former Soviet Union’s Chernobyl nuclear disaster, denounced the minister in a statement on Monday.

“These completely absurd and despicable declarations, with their racist character and unspeakable objectives, have caused negative influences in the healthy development of bilateral relations,” the Chinese embassy tweeted early on Monday.

Brazil’s Education Ministry declined comment on the matter, and Weintraub did not respond to a request for comment.

In a radio interview, the minister said he was not racist. He also redoubled his attacks on China for its handling of the pandemic, accusing Chinese manufacturers of profiteering.

Weintraub said he would only apologize in exchange for a bargain on mechanical ventilators for university hospitals.

“Have them deliver 1,000 ventilators to my hospitals and I’ll go down to the embassy and say, ‘I’m an idiot,’” he told Radio Bandeirantes on Monday morning.

Weintraub is among advisers to Bolsonaro, including his sons and Foreign Minister Ernesto Araujo, who call for closer alignment with the United States and caution towards China, the main buyer of Brazil’s farm goods and iron ore.

Last week, Health Minister Luiz Henrique Mandetta said that China had ditched some Brazilian equipment orders when the U.S. government sent more than 20 cargo planes to the country to buy the same products.

Bolsonaro has repeatedly played down the COVID-19 respiratory disease as a “little flu”, stirring up political conflicts for denouncing governors’ social-distancing orders, which he sees as economically disastrous.