Robert Lighthizer, the US trade representative, who is lead talkings from the American end, revealed that a trade deal was “almost impossible.”

Mr Lighthizer expects it will be difficult to agree on terms with Britain as well as asking Congress to grant the deal before the US election.

Answering questions ahead of a congressional committee on Wednesday, he said: “That would be very, very, very quick time.

“I think it’s unlikely that that happens.

“It is almost impossible unless the members [of Congress] decide they want something extraordinary to have it actually come before the Congress before November.”

Any decision made on the deal must be signed off by the US congress before American and British governments can proceed. 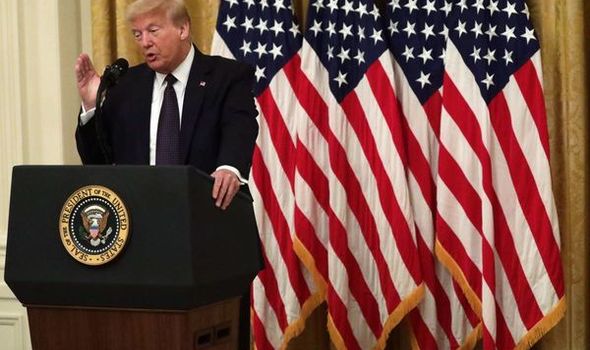 If the President fails to sign and deal a deal ahead of the US election, Mr Trump may be voted out of office before an agreement is confirmed.

The UK-US free trade deal could be presented with further problems if Joe Biden, the likely Democratic presidential nominee, is elected. 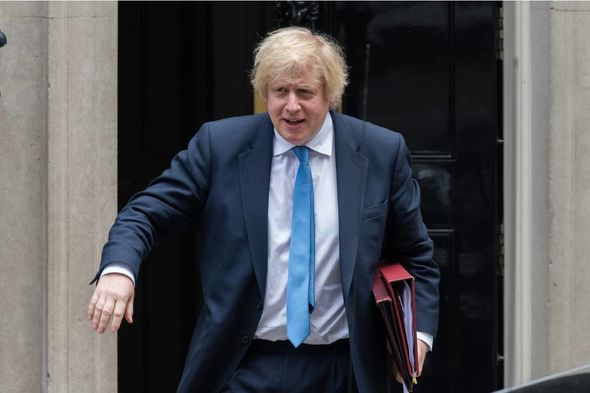 Negotiations are in their second round of talks, discussions have already been affected by huge delays.

The coronavirus crisis had paused proceedings, whilst negotiations were also hindered by the decision to push back the date of Brexit.

A major sticking point so far between the two countries appears to be agricultural issues, and Mr Lightthizer revealed the UK and US’s stance on this matter is halting the deal.

He described the issue as “very difficult” and warned it could become a problem.

China fears: EU plans strategy with the US to monitor China threat

“One thing’s for sure, we’re not going to be in a position where our farmers aren’t treated fairly.”

President Trump has previously said “trade wars are good” following his decision to impose tariffs on steel and aluminium imports in 2018.

Mr Trump suggested the country was “losing billions of dollars on trade.”

Taking to Twitter, Trump revealed how he would find a trade war “easy to win.”

He said: “When a country (USA) is losing many billions of dollars on trade with virtually every country it does business with, trade wars are good and easy to win. 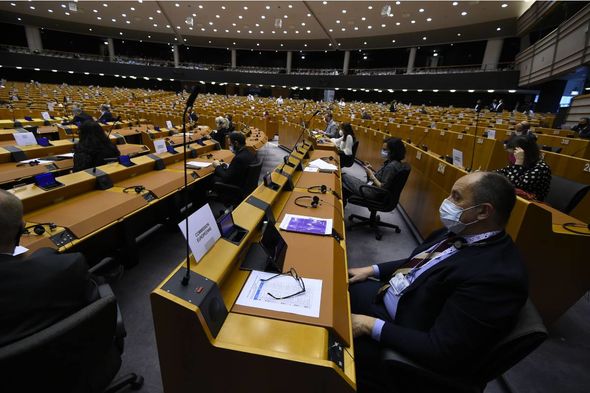 “Example, when we are down $100 billion with a certain country and they get cute, don’t trade anymore-we win big.

Trump received criticism for this approach and suggested that tariffs would fail to protect American jobs.

They also believe the decision will raise prices for consumers.

Trump added at the time: “When a country Taxes our products coming in at, say 50 percent, and we Tax the same product combining into our country at ZERO, not fair or smart.

“We will soon be starting RECIPROCAL TAXES so that we will charge the same thing as they charge us.”