LONDON (Reuters) – Brexit trade talks plunged into crisis on Monday after Britain warned the European Union that it could effectively override the divorce deal it signed unless the bloc agrees to a free trade deal by Oct. 15. 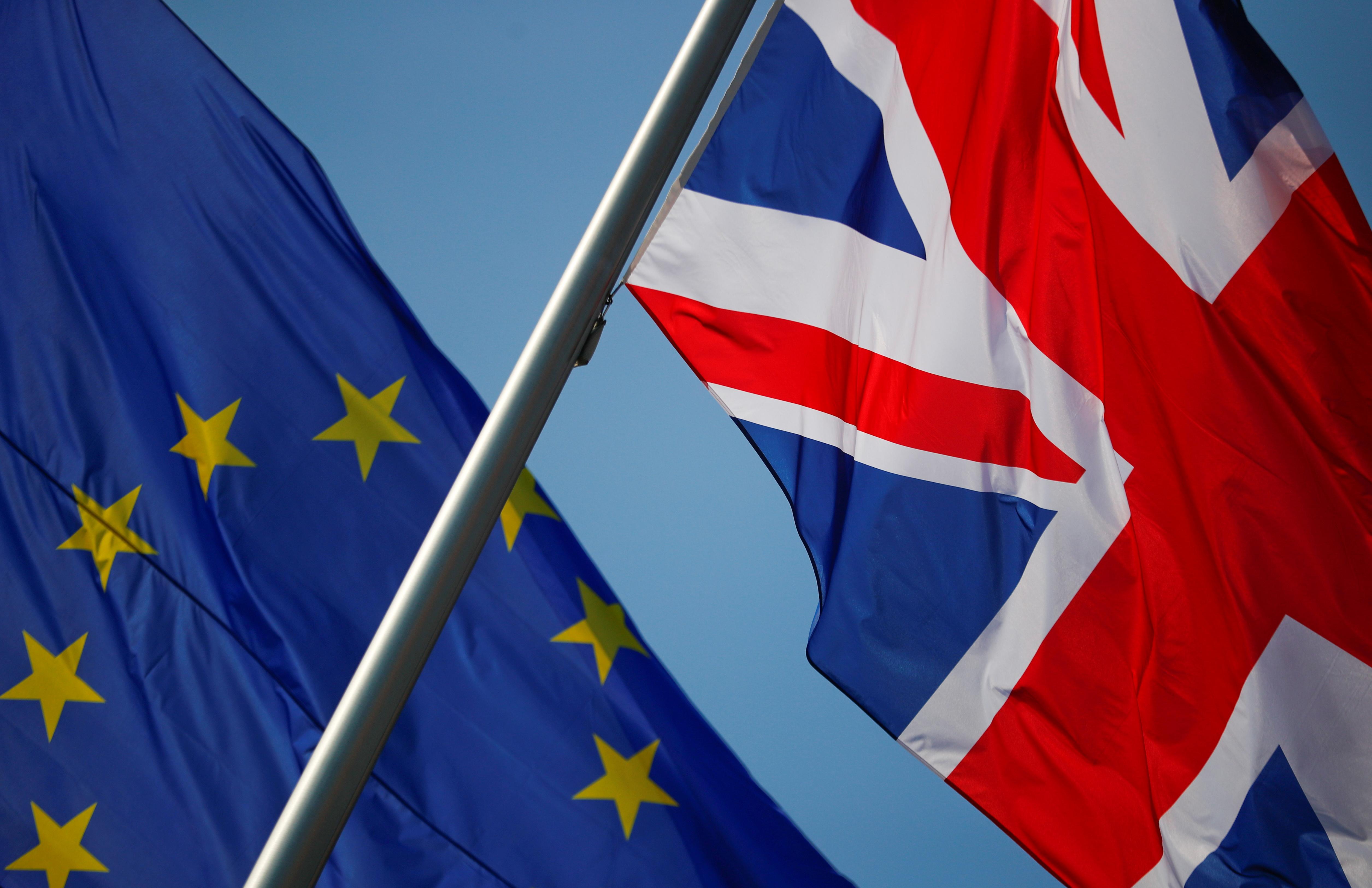 In one of the most startling turns of the four-year Brexit saga, Britain is reportedly planning new legislation that will override key parts of the Brexit Withdrawal Agreement – a step that, if implemented, could jeopardise a treaty signed in January and stoke tension in Northern Ireland.

Sections of the internal market bill, due to be published on Wednesday, are expected to “eliminate the legal force of parts of the withdrawal agreement” in areas including state aid and Northern Ireland customs, the Financial Times said, citing three people familiar with the plans.

Britain has set a deadline of Oct. 15 to strike a free-trade deal with the European Union, and if none is agreed both sides should “accept that and move on,” Prime Minister Boris Johnson will say on Monday.

Johnson will say there is no sense in thinking about timelines beyond Oct. 15.

“If we can’t agree by then, then I do not see that there will be a free trade agreement between us, and we should both accept that and move on,” he will say, according to comments released by his office.

Britain left the EU on Jan. 31 but talks aimed at clinching a new trade deal before the end of a status-quo transition arrangement in December have so far snagged on state aid rules and fishing.

Without a deal, nearly $1 trillion in trade between Britain and the EU could be thrown into uncertainty, including rules over everything from car parts and medicines to fruit and data.

The reported plan to undermine the Withdrawal Agreement – disclosed on the eve of a new round of talks in London – was condemned by parties on both sides of the Irish border and elicited surprise in Brussels.

“If the UK chose not to respect its international obligations, it would undermine its international standing,” said one EU diplomat. “Who would want to agree trade deals with a country that doesn’t implement international treaties? It would be a desperate and ultimately self-defeating strategy.”

“Without correct implementation of the Withdrawal Agreement, I cannot imagine the EU would conclude a treaty with a country that does not abide by its treaty commitments,” said another EU diplomat.

Irish Foreign Minister Simon Coveney, who played a key role in negotiating the withdrawal agreement and Northern Ireland protocol, said on Twitter that the reported move “would be a very unwise way to proceed.”

Asked about the report in the Financial Times, British Environment Secretary George Eustice said there might be some minor “legal ambiguities” that needed to be tidied up over the Northern Irish protocol.

“We are not moving the goal posts,” he told Sky News.

EU chief negotiator Michel Barnier said he was worried about the difficult talks but declined to comment on the FT report.

If no deal is agreed, Britain would have a trading relationship with the bloc like Australia’s, which would be “a good outcome”, Johnson will say on Monday.

“As a government we are preparing, at our borders and at our ports, to be ready for it,” he will say. “We will have full control over our laws, our rules, and our fishing waters.”

In that case, Britain would be ready to find sensible accommodation with the bloc on practical issues such as flights, lorry transport or scientific cooperation, according to the excerpts.