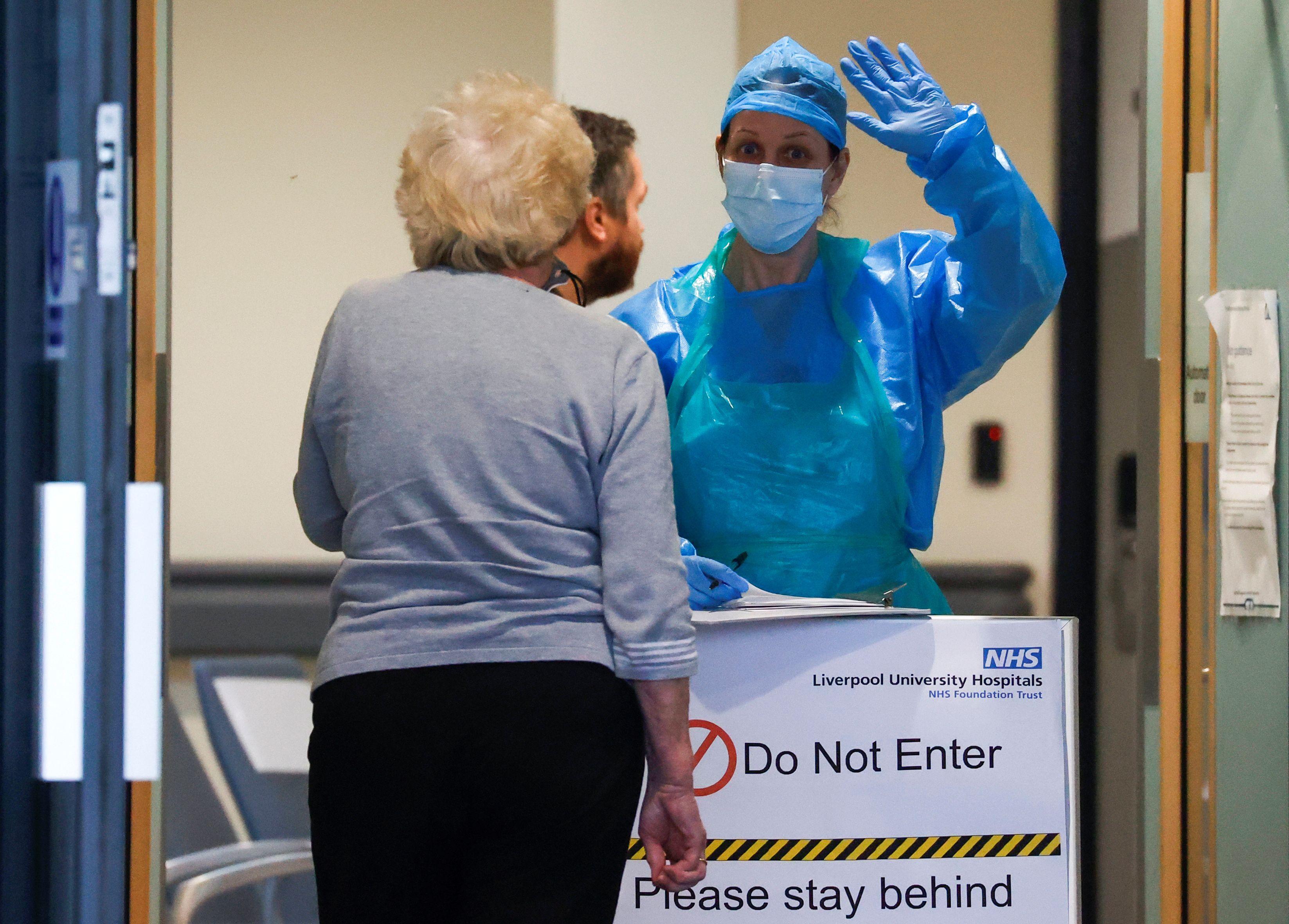 LONDON (Reuters) – Britain could hit the grim milestone of 20,000 COVID-19 deaths later on Saturday, when the daily count is added to the current toll of 19,506 people who tested positive for the new coronavirus and died in hospital.

The death toll from COVID-19 in hospitals across the United Kingdom increased on Friday by 684 in 24 hours to 19,506.

Passing the 20,000 mark will be an uncomfortable moment for the government, whose Chief Scientific Adviser Patrick Vallance said on March 17 that keeping the toll under that number would be “a good outcome in terms of where we would hope to get.”

Britain has the fifth highest official coronavirus death toll in the world, after the United States, Italy, Spain and France. Scientists have said that the death rate will start to decline quickly only in another couple of weeks.

The total number of fatalities is likely to be thousands higher once more comprehensive but lagging figures that include deaths in nursing homes are added. As of April 10, the hospital toll underestimated deaths by around 40%.

The UK government, which was slower than European peers to impose a lockdown, has been heavily criticized over limited testing capacity and for failing to deliver enough personal protective equipment to front-line health workers.

In the latest setback, a website for essential workers to apply for a coronavirus test was shut down on Friday, just hours after the government announced that a greater range of people would now be eligible for testing.