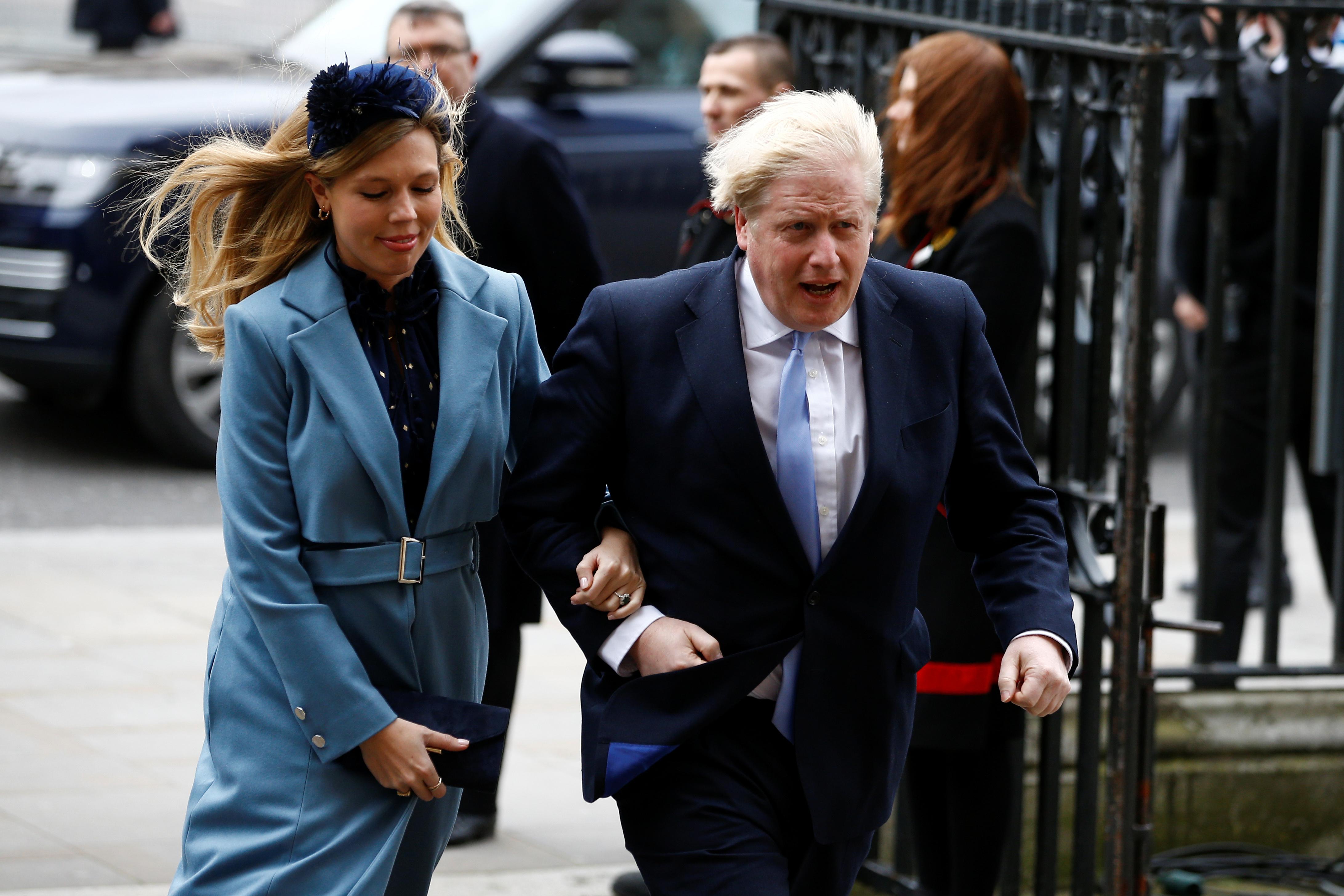 LONDON (Reuters) – Carrie Symonds, the pregnant fiancée of Boris Johnson, has praised the medical staff who helped the British Prime Minister come through COVID-19, adding that there were “very dark” times last week.

“I cannot thank our magnificent NHS enough. The staff at St Thomas’ Hospital have been incredible. I will never, ever be able to repay you and I will never stop thanking you,” she said on Twitter.

“There were times last week that were very dark indeed. My heart goes out to all those in similar situations, worried sick about their loved ones.”

Johnson spent three nights in intensive care during his hospital stay. Downing Street announced on Sunday he had been discharged and would continue his recovery at his official country residence.