LONDON (Reuters) – Panic buying by British shoppers over coronavirus is getting worse despite appeals for calm, and supermarket bosses are concerned the government is yet to get to grips with the magnitude of the crisis, industry sources told Reuters. 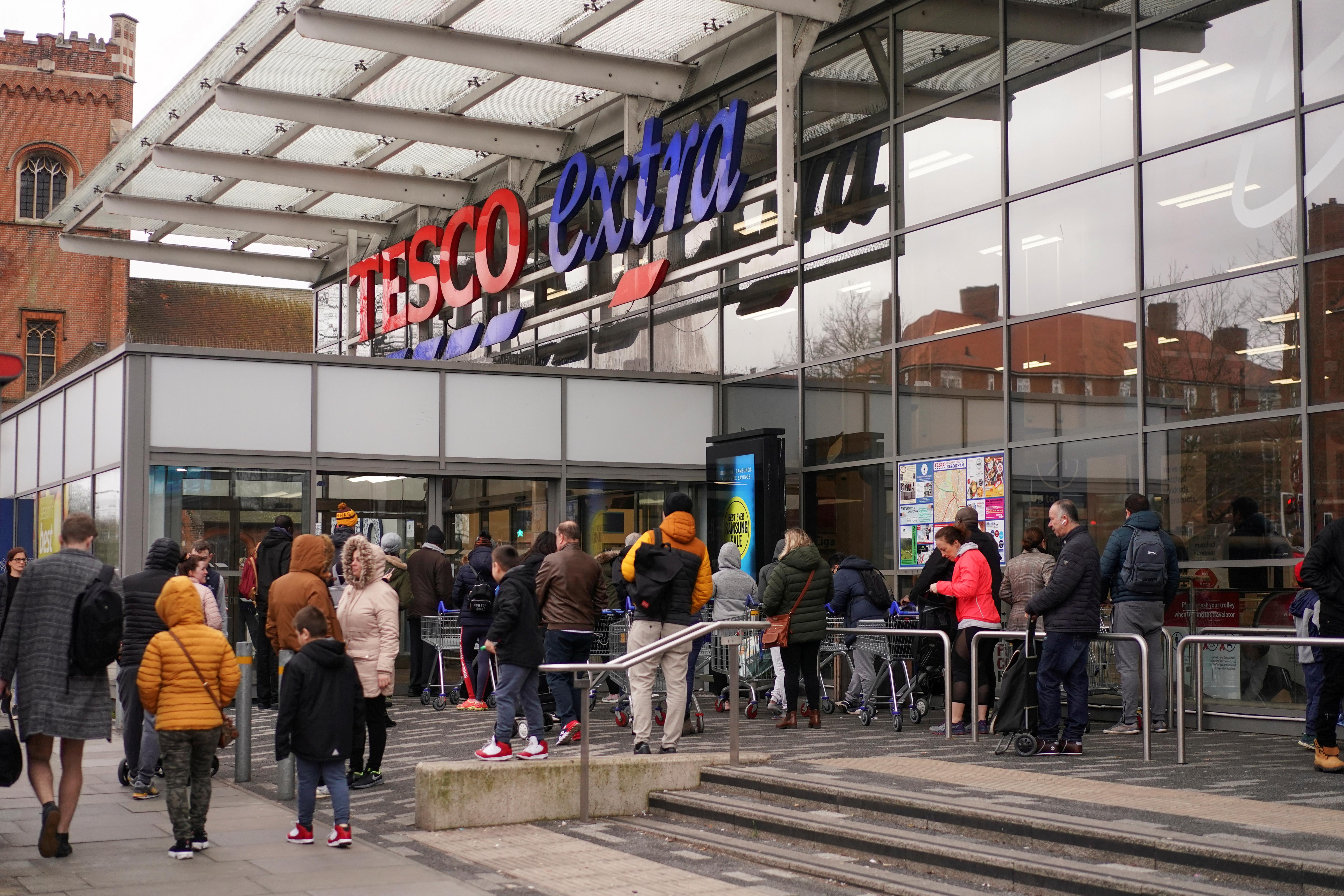 On Sunday the food industry appealed to shoppers to stop panic buying, placing adverts in national newspapers. But it hasn’t worked.

Shelves were on Tuesday stripped bare of items such as eggs and chicken, while freezer chests were emptied.

“It’s getting worse,” said a source at one of Britain’s major supermarket groups.

Britain’s big grocers, including market leader Tesco (TSCO.L), Sainsbury’s (SBRY.L), Asda (WMT.N), and Morrisons (MRW.L), along with discounters Aldi and Lidl, have struggled for over a week to keep shelves stocked.

Store trading levels have been close to those only seen at Christmas, the busiest time of the year, while online grocery operations have been struggling to meet vast demand.

Prime Minister Boris Johnson on Monday shut down social life in Britain and advised the most vulnerable to isolate for 12 weeks, prompting another step-up in grocery trade on Tuesday.

“The level of panic buying is definitely not getting any better,” said a second source at another major UK supermarket group.

Aldi on Monday became the first grocer to introduce rationing, limiting customers to buying four items of any one product during each visit.

The supermarket industry says it is working closely with suppliers to keep food moving through the system and is making more deliveries to stores to get shelves re-stocked.

It says supplies are still coming in from Europe, despite lock-downs in Italy, Spain and France.

The government says it is speaking to supermarket CEOs about their response to coronavirus. Prime Minister Johnson said there was no reason to stockpile as food supplies were safe.

However, the first source said the government was only just starting to understand the enormity of the crisis for the supermarket industry.

“They’re in asking questions mode, they’re certainly not in telling us anything mode. They’re trying to understand what we’re seeing rather than telling us to do anything specific.”

The second source added: “Government are asking questions, listening and planning, but we’d appreciate a bit more help to get things moving.” 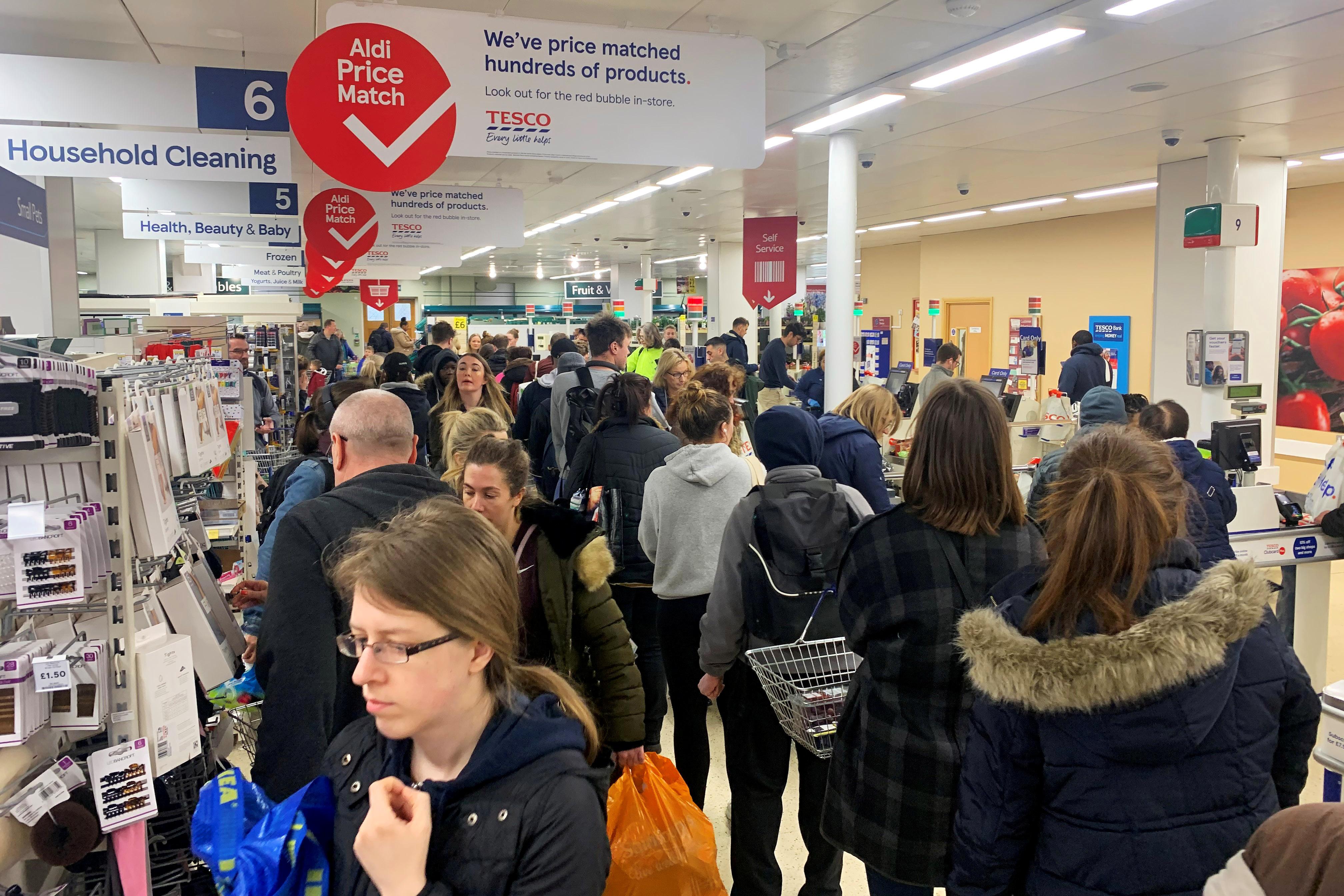 The source said the government could help by lifting restrictions on driver hours and relaxing Groceries Supply Code of Practice (GSCOP) regulations which slow the industry down.

Reuters reported on Monday that supermarket groups are working on plans to streamline their operations by cutting cafes, counters and other services to enable a depleted workforce to maintain basic provisions.

In-store cafes will start to close in the next few days. Supermarkets are also rationalizing ranges, reducing the number of pack sizes and different product options.