Home » World News » Brits to feel the chill over the weekend

Britons are likely to face a spell of cold weather over the weekend and early week with some parts of Scotland witnessing a mild snowfall. According to the Met Office, the UK will witness milder and more typical autumnal weather by the end of next week as it officially ends the summer weather.

Further cold nights are expected, particularly over the weekend and into that start of next week, with some hills snow possible in northern Scotland from Monday.

In the latest Met Office 10 day trend, Aidan McGivern explained: “Across the UK temperatures are going to be below average for the second half of the weekend and into Monday as well as Tuesday.”

As temperatures will drip to low single figures and below zero for some overnight it’ll be cold enough for a touch of frost and some snow showers.

But Mr Aidan added the snow was nothing out of the ordinary: “It’s really going to be over the tops of the Scottish mountains and there’s nothing particularly unusual about that at this time of year.” 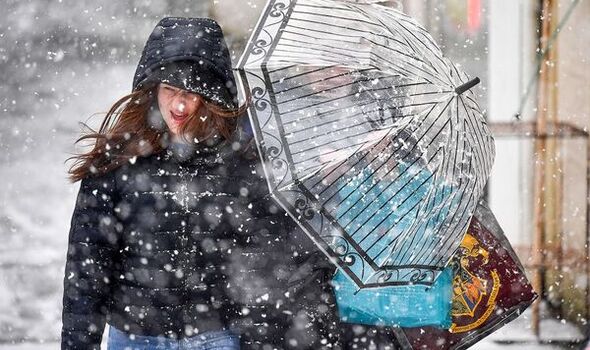 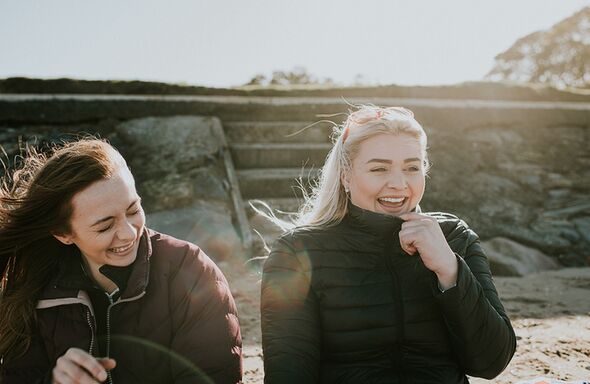 Weather experts believe that Friday will end with mixed conditions.

There will be blustery showers and a cool feel to things in the northerly flow.

Jo Farror from Netweather.tv said: “This will be very light for eastern Britain but moderate for western coasts and make Friday evening seem cooler.

“South-eastern Britain is more likely to see rain with the frontal band trundling by but other parts of the UK keep a low risk of a rain shower but should see more bright, then clear, skies.

“The rain over East Anglia, London and SE England could be heavy at times and even thundery on Friday evening, so might impact busy roads and motorways.”

During the weekend, it will feel cooler later this week with lower night-time temperatures.

Edinburgh is set to see temperatures fall from 18C on Thursday to only 13C this weekend. 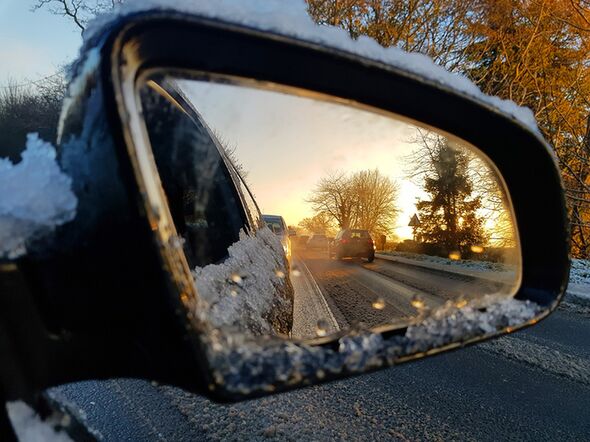 Belfast is expected to experience temperatures falling from 19C down to 14C by Sunday but with a lot of fair weather.

York looks cooler on Saturday with more cloud and the risk of rain but just some showery outbreaks over northern England.