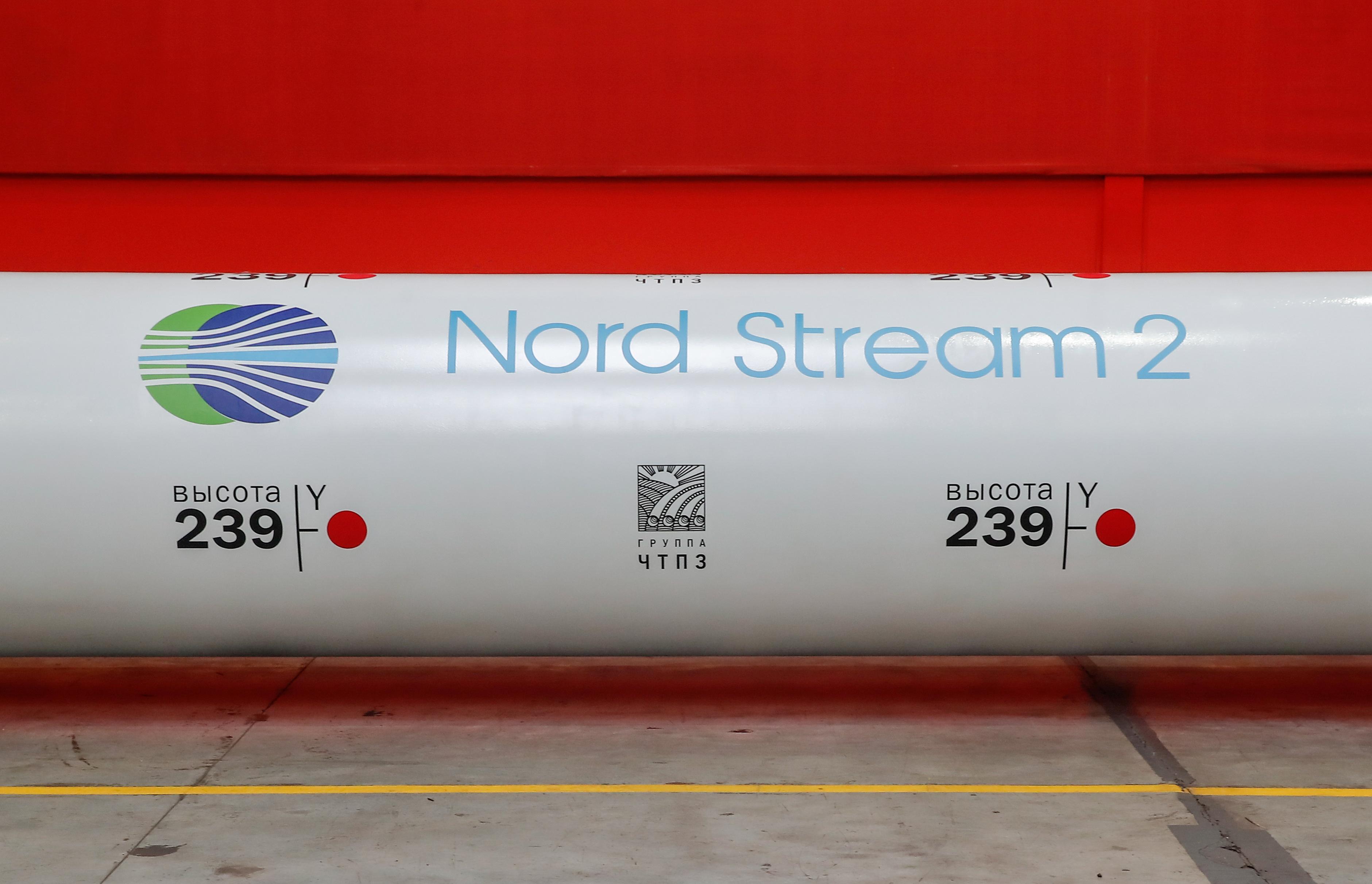 BERLIN (Reuters) – A European response that involves the Nord Stream 2 gas pipeline is needed against Russia after the poisoning of Kremlin critic Alexei Navalny with a Soviet-style Novichok nerve agent, some politicians and diplomats in Germany said on Thursday.

Chancellor Angela Merkel said she expected Moscow to join efforts to clear up what happened and that Germany would consult its NATO allies about how to respond, raising the prospect of new Western sanctions on Russia.

“There must be a European response,” Norbert Roettgen, head of Germany’s parliamentary foreign affairs committee, told Deutschlandfunk radio on Thursday, when asked whether work on the NordStream 2 pipeline from Russia to Germany should stop.

“We must pursue hard politics, we must respond with the only language (Russian President Vladimir) Putin understands – that is gas sales,” said Roettgen, a member of Merkel’s ruling conservatives.

Navalny is lying in intensive care in a hospital in Berlin after his flight was arranged by activists. A German military laboratory produced “unequivocal evidence” that he had been poisoned with Novichok, the government said on Wednesday.

Moscow has denied involvement in the poisoning of Navalny, a longtime critic of Putin’s rule, and the Russian foreign ministry said Germany’s assertion was not backed by evidence.

Wolfgang Ischinger, chairman of the Munich Security Conference and a former ambassador to Washington, backed a joint response from the EU and NATO and said softer gestures, such as the expulsions of diplomats, may not suffice.

“If we want to send a clear message to Moscow with our partners, then economic relations must be on the agenda and that means the NordStream 2 project must not be left out,” said Ischinger, adding that a full boycott would not be a good move.

“We can’t put up a wall between the West and Russia, that would be a step too far, but there is a middle ground, something between diplomatic gestures and total boycott,” said Ischinger.