OTTAWA/MONTREAL (Reuters) – Canada’s death toll from the coronavirus outbreak jumped by 35% to 89 in less than a day, officials said on Tuesday, and the major province of Quebec said it was running low on key medical equipment. 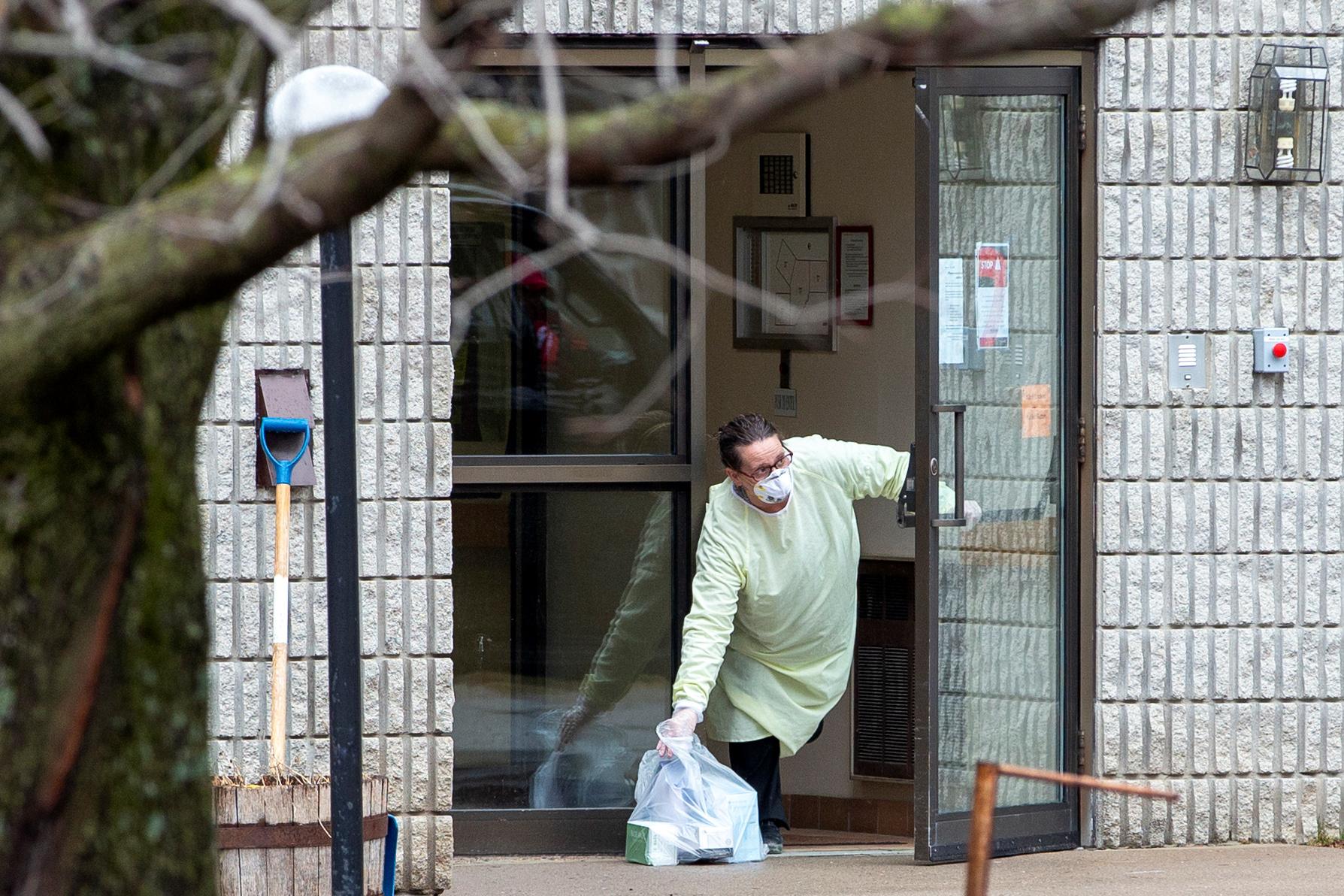 Ottawa said it would spend C$2 billion to help buy supplies amid complaints from some doctors and nurses about shortages of personal protection gear.

“The situation is going to get worse before it gets better. That is the unfortunate truth,” Deputy Prime Minister Chrystia Freeland told a daily briefing.

Chief public health officer Theresa Tam said she was particularly concerned the virus was spreading to enclosed settings where vulnerable people live, such as seniors’ residences, prisons and aboriginal communities.

In Quebec, the second-most-populous of the 10 provinces, Premier Francois Legault said “my biggest concern right now is for the medical supplies. Currently, for some equipment, we have only (enough) for three to seven days”.

New shipments should arrive “in the next few days,” he told a daily briefing.

Ottawa has signed agreements with three Canadian companies to produce the needed supplies, with five other deals pending, said Trudeau.

“We know that the demand for critical equipment and supplies will grow in the coming weeks, so we need a sustainable, stable supply,” he told reporters.

“That means making them at home and we’re optimistic that they will be available in the coming weeks.”

Boosting supplies of medical equipment is part of Ottawa’s response to an outbreak that has forced the closure of many businesses and schools.

Ontario Premier Doug Ford said schools in what is the most populous province would be closed until at least May 1. “I’m prepared to extend these closures even further,” he added.

Manitoba said it would close schools for the rest of school year.