Home » World News » Canada-U.S. border to close as early as Friday as Canadians overseas try to get home

OTTAWA (Reuters) – Canadian Prime Minister Justin Trudeau said on Thursday that he expected the closure of the U.S.-Canada border to take effect overnight on Friday and was working with domestic carriers to bring home citizens stranded overseas. 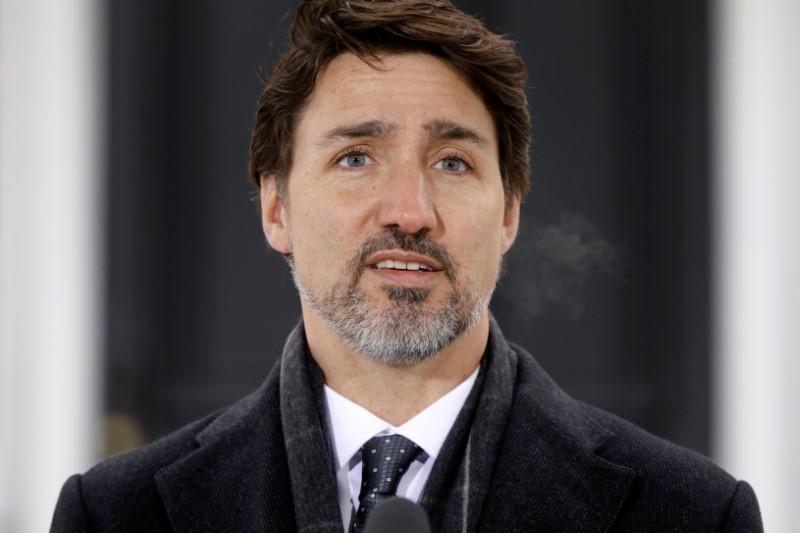 Canada, which closed its borders this week to most foreign nationals, agreed with the United States to close their shared border to “non-essential traffic” to curb transmission of the novel coronavirus.

Canada has more than 800 cases of the COVID-19 respiratory illness caused by the coronavirus, and 12 deaths. Some 55,000 people have been tested across the country, Chief Medical Officer Theresa Tam said.

“What continues to concern us is the day-by-day sharp increase in cases and reports from provinces of new cases with no links to travel,” Tam told reporters.

The Canadian government said this week it would provide C$27 billion ($18.6 billion) in direct support to families and businesses affected by the virus. Quebec said on Thursday it would make C$2.5 billion available to businesses in loans and loan guarantees.

Ottawa was also examining invoking the rarely used 1988 Emergencies Act, which would allow Ottawa to override provinces and restrict the movement of people and goods.

Trudeau said on Thursday he may utilize the military to help with procurement of supplies and urged Canadians to keep practicing social distancing.

Many of the more than 3 million Canadians based overseas want to return home, officials said, and some need government help as commercial flights become limited.

Air Canada (AC.TO) said on Thursday it was holding talks with Ottawa to operate charter flights from international destinations to return stranded Canadians.

The carrier plans to suspend most international and U.S. transborder flights by March 31 because of travel restrictions.

The prime minister urged Canadians to donate blood, after the agency responsible for the country’s blood system said it had seen a spike in canceled appointments.

“We have been able to get the swabs and the other things that the provinces needed,” Tam said. “There’s been a request at least, in the shorter term, for 7 million and we got suppliers to cover about 75% of that.”

Ottawa has not received any requests for ventilators from provincial health authorities but has been acquiring some for its stockpile, Tam said.

“We can’t rely on importing these ventilators,” said Ford. “We have the people, we have the capacity, and we’re going to start manufacturing in Ontario.”

A Magna spokeswoman said they “aren’t currently planning for this.” 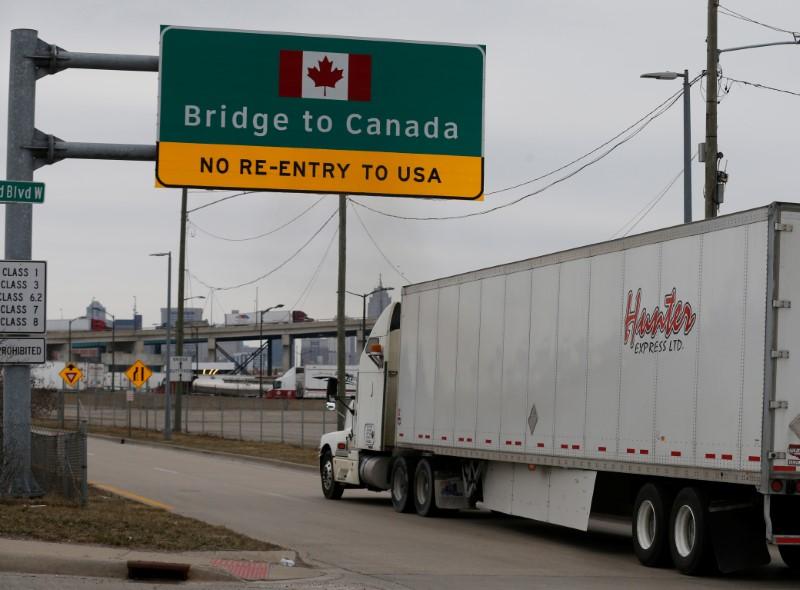 The country’s oil industry faces deeper spending cuts because of the twin shocks of the global coronavirus spread and a crude oil price war.