Home » World News » Canada wants to be at 'front of line' for coronavirus vaccines, signs deals with Novavax and Johnson & Johnson

OTTAWA (Reuters) – Canada reached an agreement in principle on Monday with both Novavax Inc (NVAX.O) and Johnson & Johnson (JNJ.N) for millions of doses of their experimental coronavirus vaccines, Prime Minister Justin Trudeau said. 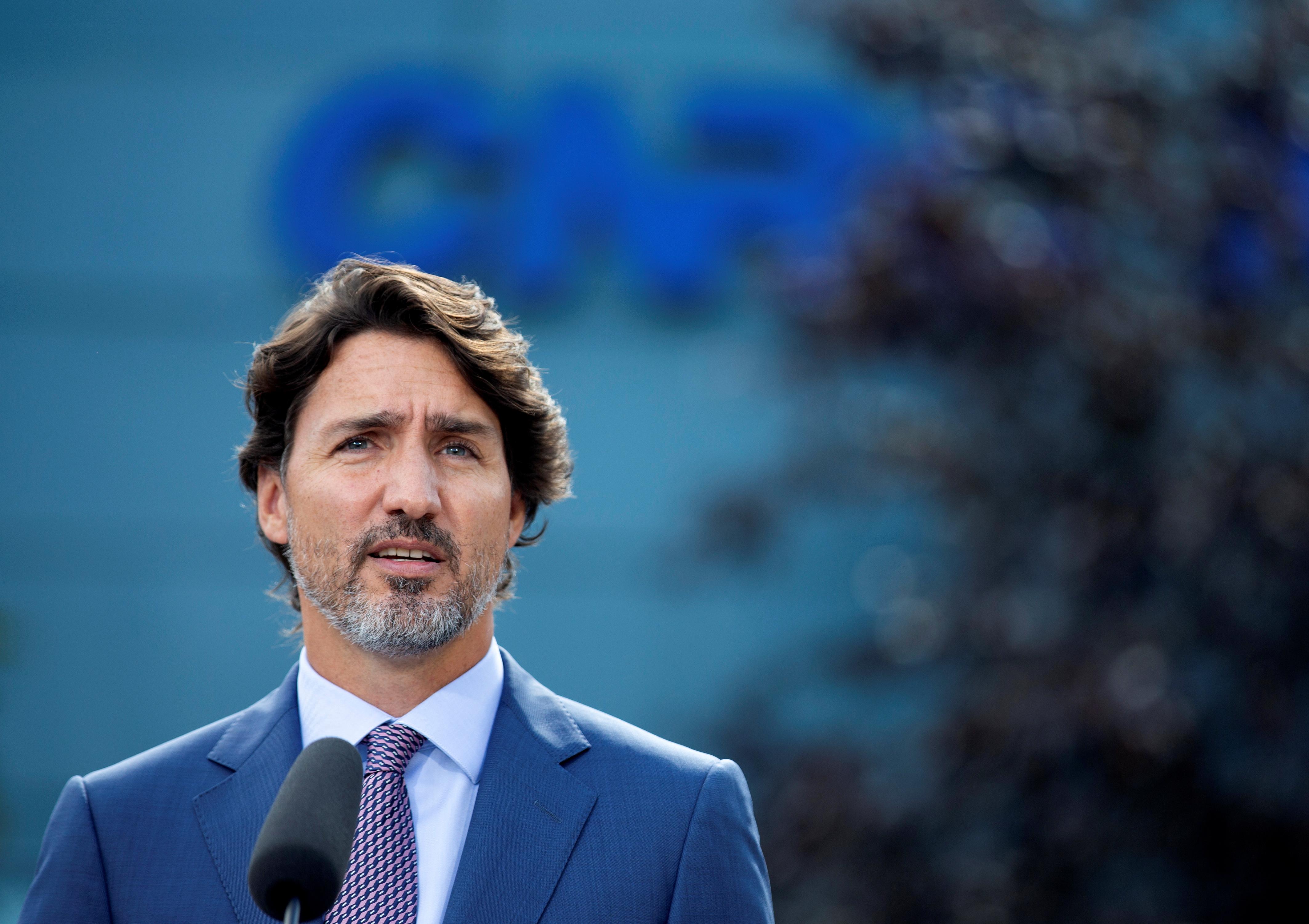 Canada’s two agreements follow separate deals with Pfizer Inc (PFE.N) and Moderna Inc (MRNA.O) announced weeks ago, and are the latest example of countries rushing to secure access to vaccines.

Canada is also in “the final stages of negotiations” to secure AstraZeneca’s (AZN.L) potential vaccine and is in talks to secure more doses of the Pfizer vaccine candidate, Procurement Minister Anita Anand said.

“What we are trying to do is make sure that when a vaccine is developed, we are at the front of the line,” Anand told reporters.

Canada has a population of about 38 million, and the four vaccine agreements signed so far “give Canada at least 88 million doses with options to obtain tens of millions more,” Trudeau said when he announced the deals in Montreal.

All four agreements announced so far have options to purchase further doses if needed, officials said.

Trudeau also said the government will invest C$126 million ($96.7 million) over two years to build a biomanufacturing facility at the Human Health Therapeutics Research Centre in Montreal capable of producing up to 2 million doses of a vaccine per month by next year.

Last week, Canada’s National Research Council said it had ended its partnership on a coronavirus vaccine with China’s CanSino Biologics (6185.HK) because the company lacked the authority to ship the vaccine.

Separately, Canada extended to the end of October a program to provide loans of up to C$40,000, a quarter of which is forgivable, to small businesses struggling amid the pandemic. It had been due to expire on Monday.

Novavax said it expects to finalize an advance purchase agreement to supply doses of the vaccine, beginning as early as the second quarter of next year.

Both agreements are subject to the vaccines obtaining licenses from Health Canada.