OTTAWA (Reuters) – The number of people with the new coronavirus in Canada is trending in the right direction but strict physical distancing will need to stay in place, Prime Minister Justin Trudeau said on Sunday. 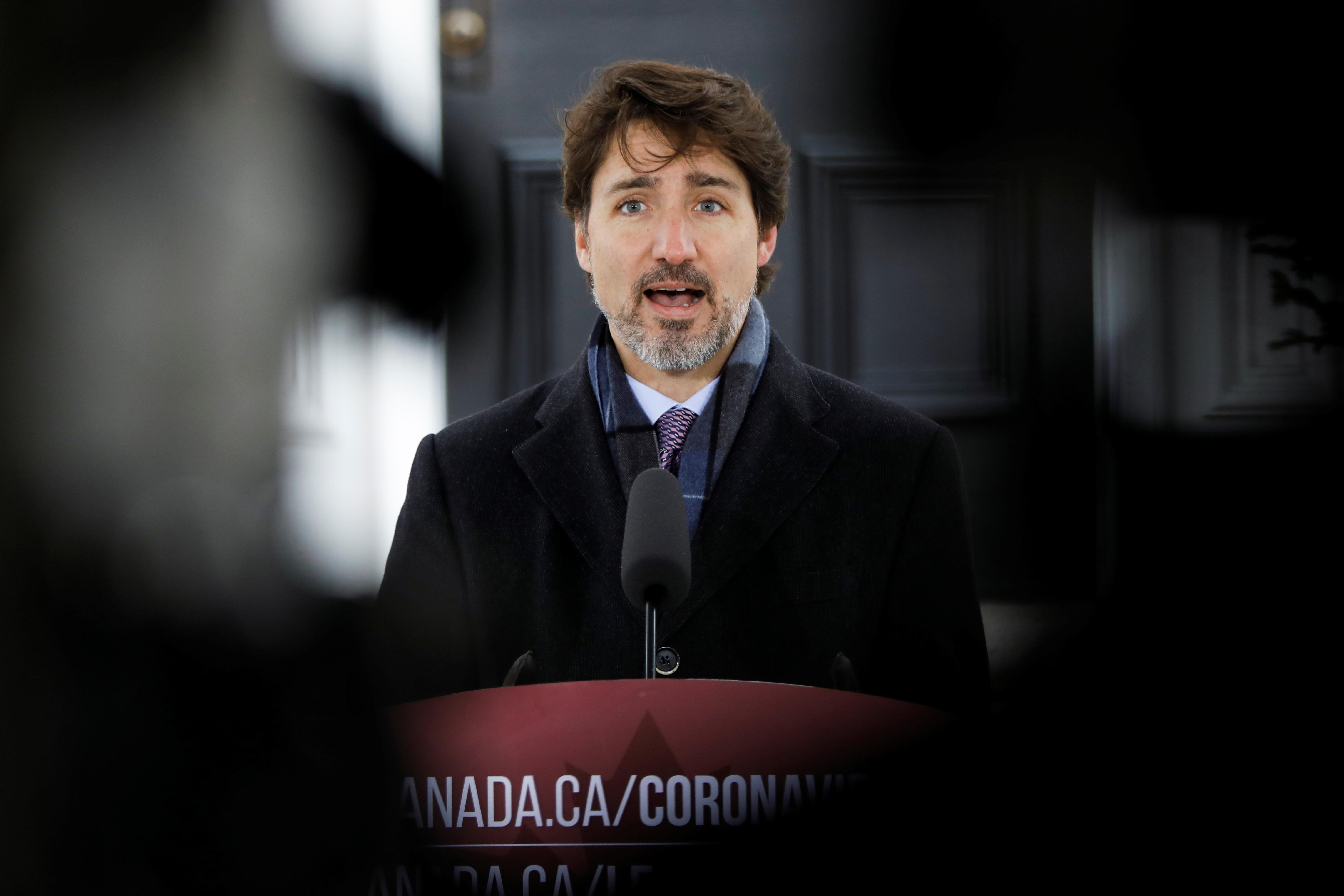 The remarks by Trudeau were some of his most upbeat since the crisis began in March.

The total number of people killed by the coronavirus in Canada rose by just under 12% to 1,506 in a day, official data showed on Sunday. The figure for those diagnosed with the coronavirus had climbed to 33,922.

The respective figures on Saturday were 1,346 deaths and 32,412 positive diagnoses.

As many countries have done during the pandemic, authorities across Canada ordered the closure of non-essential businesses, throwing millions out of work, and urged people to stay at home. In response, Ottawa has unveiled more than C$200 billion in programs to help dull the economic pain.

“All these measures we’ve brought in are about helping you do the things that will get us through this. And it’s working – we’re seeing the numbers trend in the right direction so we need to keep doing what we’re doing,” Trudeau told a daily briefing.

He later added: “People need to know that it (the economy) is not suddenly going to reopen in any part of the country overnight to what it was before. We are going to have to be very very careful (and) very gradual” to prevent a resurgence.

Other political parties have generally supported the Liberal government’s approach but strains are growing over the temporary five-week suspension of Parliament agreed last month.

The House of Commons is due to resume on Monday and the official opposition Conservatives, who want more oversight of the emergency spending measures, say legislators must meet three times a week.

The Liberals, citing the need to maintain restrictions on movement, want just one weekly session.

“Parliament must remain open so that we can improve government programs and policies … one sitting each week is unacceptable,” said Conservative leader Andrew Scheer.

“Security and accountability will lead to better outcomes,” he told a news conference.

Scheer also dismissed Trudeau’s assertion that unless the parties agreed a deal, all 338 Parliamentarians would need to turn up on Monday. Only a handful are needed in the House for a quorum, he said.

Trudeau is proposing a number of virtual sessions but said the technology to do so was not available.