SYDNEY (Reuters) – Australia does not know why Chinese authorities have detained Australian citizen and television anchor Cheng Lei, Trade Minister Simon Birmingham said on Tuesday, adding to the mystery why the journalist has been taken into custody.

The Australian government confirmed on Monday evening that Cheng, a high-profile business anchor on Chinese state television, was detained two weeks ago.

“Cheng Lei is an Australian, a journalist who has been working in China for some period of time,” Birmingham told ABC radio, adding authorities in Canberra did not know why she was detained.

“I feel for her family very much at this point in time, and it’s why we will do what we can to assist her, as we would and have any Australian in these sorts of circumstances,” he added.

Cheng hosted a business show on the English channel of China’s largest state media broadcaster, CCTV, and was a high-profile anchor on its English-language channel CGTN. But videos of her have been removed from Chinese state media websites, Reuters found.

Friends of Cheng told Reuters they noticed the videos were taken down two weeks ago, about the time of her detention, and they became concerned when they were unable to contact her. They also said they did not know why she was detained.

Authorities in China have not released information on her detention. China’s foreign ministry declined to comment on the specifics of Cheng’s case at a regular briefing on Tuesday, but said China will act in accordance with law.

“We value China-Australia relations, but at the same time, the development of bilateral relations requires the joint efforts of both sides,” said foreign ministry spokeswoman Hua Chunying in response to a question about whether the case was linked to Cheng’s nationality and recent issues in the Sino-Australian relationship.

The Australian embassy was given consular access to Cheng via video link on Aug. 27, Birmingham said. Cheng has two children, both in Australia.

Australia’s former ambassador to China, Geoff Raby, a business consultant, said Cheng was a longtime friend and experienced journalist who had interviewed him many times for her business programme.

Business reporting is not usually seen as politically sensitive in China, he said, adding that he was astonished she had been detained.

“She held a degree of scepticism towards some Chinese media, but she was equally strong in arguing China’s case if foreign reporting mischaracterized China or was not based on facts,” Raby told Reuters.

A statement released by Cheng’s family on Monday night said they are in close contact with Australia’s Department of Foreign Affairs and Trade on her case and “look forward to a satisfactory and timely conclusion to the matter.”

“The process within the Chinese system does not require the laying of charges at this point, but we’ll continue to seek information about that,” Payne said.

The Committee to Protect Journalists said in a statement that Chinese authorities should disclose their reasons for holding Cheng or release her.

Steven Butler, CPJ’s Asia programme coordinator, said, “China – the world’s number one jailer of journalists – must make clear whether her detention has anything to do with her media work.”

Tensions between Australia and China have been high this year, after Australia in April called for an international investigation into the source of the coronavirus pandemic. 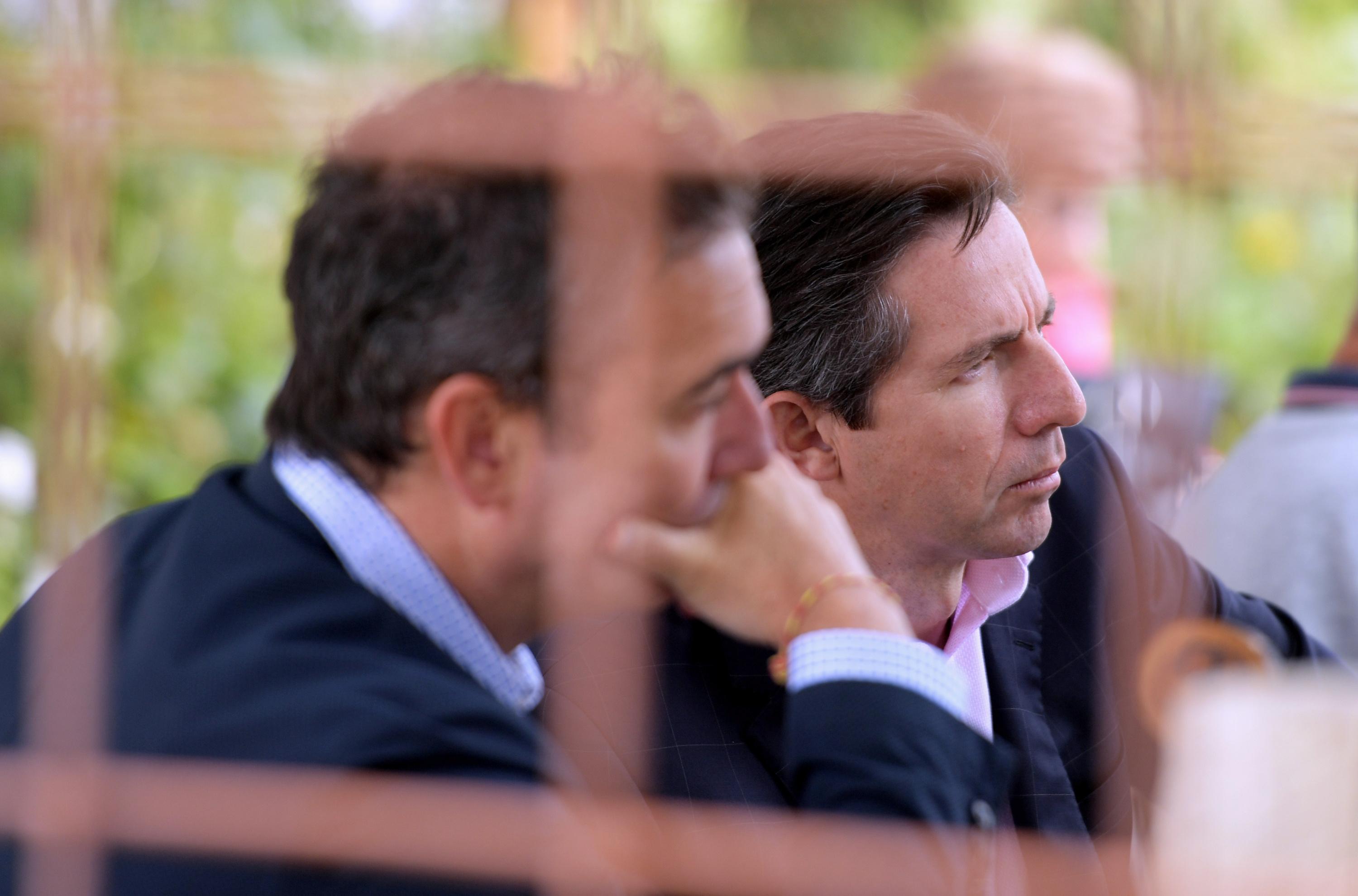 Beijing has said it was angered by the move, and has since blocked Australian beef imports, placed dumping tariffs on Australian barley, and launched an anti-dumping investigation into Australian wine.

Birmingham told television network Nine that many of the trade measures lacked substance.

“I’ve been very concerned at the number of different trade issues that have come our way this year, that I think changes the risk profile for Australian businesses in engaging with China,” he said.